Grant Jameson, who on top of his $105,026 taxpayer funded yearly salary, has also claimed $92,130 in expenses to commute from Ottawa to Toronto, according to disclosures on his office’s website. 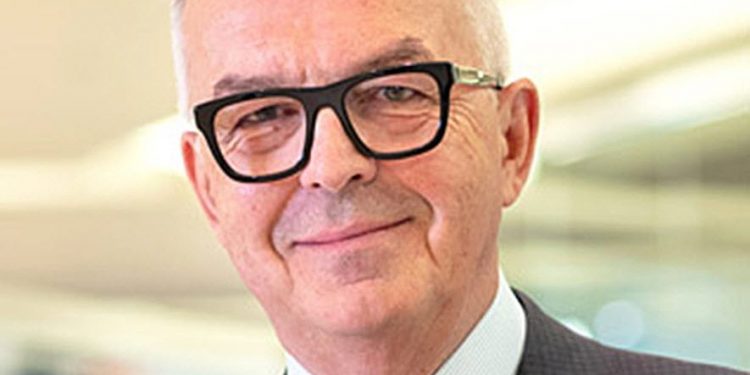 How much does your employer pay for your daily commute?

For most people, the answer is simply $0. It’s normally a luxury to have your travel expenses paid for, especially when those numbers exceed the hundreds amount and hit the thousands.

Travel expenses are not something that our government is afraid to spend money on. Just look at our Prime Minister’s own magnificent travel budget for air travel. But it’s not just the higher-ups of government that reap the benefits of taxpayer-funded travel, it’s sometimes unelected, unknown Commissioners who get in on the action.

The Canadian Taxpayer Federation has called on the Ontario government to replace the Ontario Fairness Commissioner for his exorbitant spending. According to the Taxpayer website, Grant Jameson, on top of his $105,026 taxpayer funded yearly salary, has claimed $92,130 in expenses to commute from Ottawa to Toronto, according to disclosures on his office’s website.

“Ontario taxpayers deserve to know why the Fairness Commissioner thinks it’s fair to commute by plane every week and expense his living arrangements for a job he took in another city,” said CTF Ontario Director Christine Van Geyn. “Reasonable people who are lucky enough to be offered six-figure salaries relocate for that job. They don’t expense an entire second salary to the taxpayers for commuting costs.”

According to the same report, “since his appointment in April of 2017, $88,821 of Jameson’s expenses are for travel, accommodations, and meals related to his commute from his home in Ottawa to the Fairness Commissioner’s Office in Toronto.”

The Fairness Commissioner, a position created in 2006, has had three commissioners since its inception, with Jameson’s expenses skyrocketing above the other two’s expenses. Jameson’s predecessor Mary Shenstone had expenses totalling just $8.80 for one taxi ride in 2016, and her predecessor Jean Augustine had total travel expenses of just $371.

It takes only some quick maths to tally Jameson’s expenses.

Jameson has been in his position since April 2017. Let’s assume for the sake of simplicity that the role was assumed April 1st. That was 725 days ago. This means that on a daily basis, Jameson racks up $122.51 of taxpayer money for his commutes.

According to the Fairness Commissioner FAQ on their website, the fairness commissioner works with the regulated professions and compulsory trades in Ontario to ensure that they have registration practices that are transparent, objective, impartial and fair.

After compiling a record of Jameson’s expenses between April 2017 and December 2018, the CTF has tabulated that of the $88,721 he expensed for commuting, 32 percent of that was for flights and taxis, 66 per cent was for accommodations, and 2 per cent was for meals. The 2019 numbers are not publicly available yet.

When researching to find the average salary of Ontario public servants in Canada, we find that Jameson’s travel budget alone is higher than just about any average salary listed on the site.

“The government should not renew Jameson’s term when it expires in April,” said Van Geyn. “And when choosing a new commissioner, the government must appoint someone who can get to the office without sticking taxpayers with a huge bill. Jameson’s predecessor managed to do this job from Toronto and charged taxpayers less than $9 in expenses. That’s showing a lot better judgment about what is ‘fair’ than the current commissioner’s high-flying lifestyle.”

According to the FAQ, this office is necessary “because people should be able to put their professional skills and experience to work, regardless of where they were educated.Many newcomers to Ontario have had difficulty getting into the regulated professions through no fault of their own.” In essence, it’s not an office that affects the vast majority of Canadians. So how could such a travel budget be justified? It’s tough to say.

In 2006, the provincial government passed the Fair Access to Regulated Professions Act. This act required certain regulated professions to have fair registration practices. The act also established the Office of the Fairness Commissioner, to make sure the professions comply with the law.