"I want to show people if sex isn’t something to be ashamed about, then I should be able to be an elected official and own a sex shop at the same time. That’s what it means to live your values." 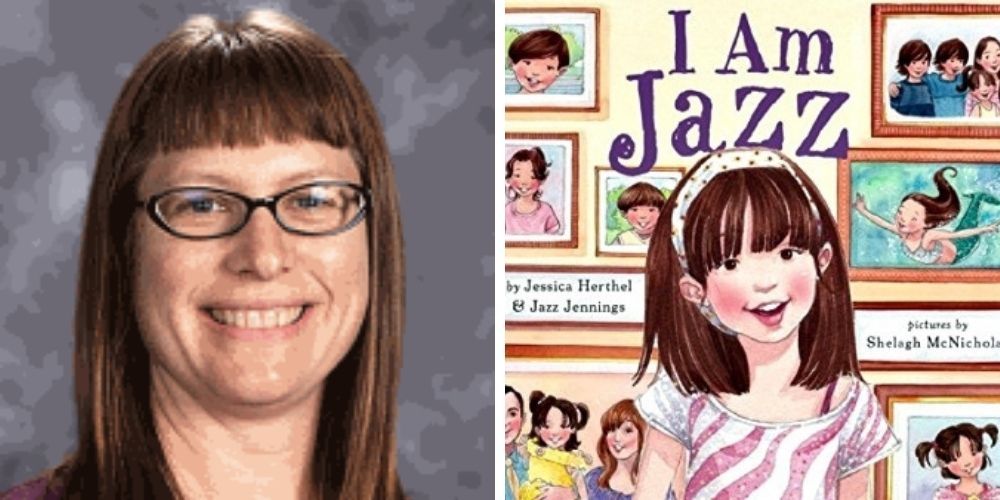 Parents of young school-aged children are furious after a teacher in Washington state read a book to her 1st grade class that pushes transgender ideology.

Bellingham School District teacher, Jennifer Miller, read the book I am Jazz to six and seven year-old-students. The book features a two-year-old boy's decision to transition after he believes he is a girl with the help of his parents, YAF reported after an anonymous tip was sent to their organization.

In an email sent to the teacher, one parent asked, "Did you read this book to 1st graders today?" Miller responded, "Yes, I did read this book. As a district we are working hard to support all members of our school community and promote inclusion through understanding and compassion."

Furious with the response, parents reached out to the Bellingham School District’s School Board and they refused to take action, YAF reported.

Upon further investigations, it was discovered the the President of the Bellingham School District’s School Board, Jennifer Mason, owns and operates an "all-ages" sex shop called 'Wink-Wink.'

In a local paper, Mason said, "While the store only sells to those ages 16 and older, people of any age can be in the store."

"I want to show people if sex isn’t something to be ashamed about, then I should be able to be an elected official and own a sex shop at the same time," Mason told the local paper and said, "That’s what it means to live your values."

In 2017, Mason was elected to serve as the school board President. It was reported that she did not provide comment to the parents who were concerned that their kids were being subjected to transgender ideology at such a young age, YAF reported.

Parents of the students contacted the Bellingham School District Superintendent, Greg Baker. He originally planned to meet with them, but withdrew the meeting after the parents asked if they could record it. Bellingham Public Schools has yet to release a statement on the controversy.