Between 2012 and 2020 we have lost the narrative so fully that we assume that it is racist to show black people and Native Americans in sculpture with a white man who held power. 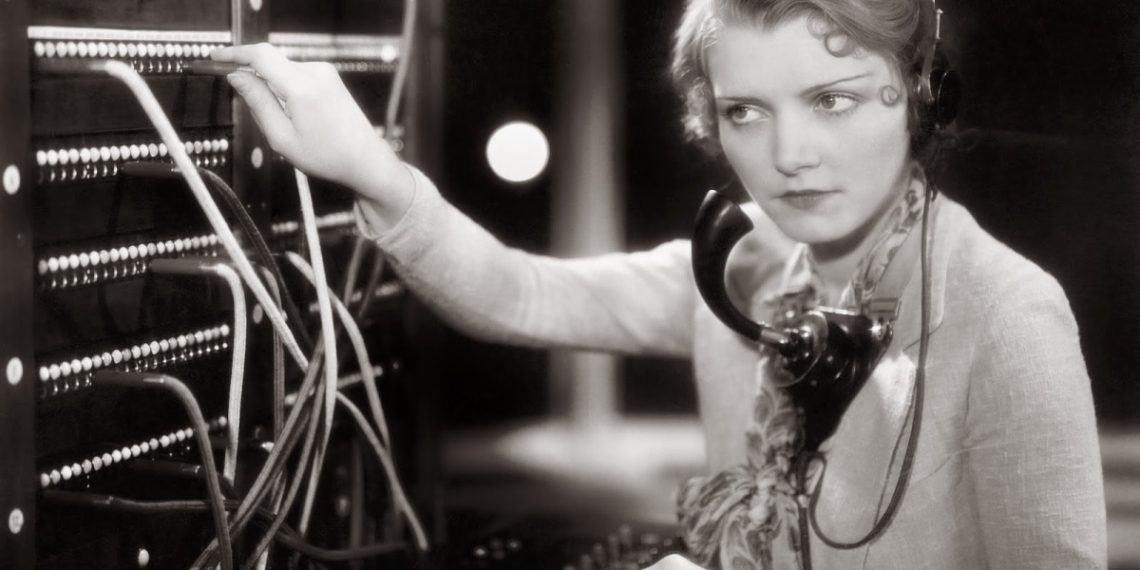 There is an equestrian statue of Teddy Roosevelt that stands outside of the American Museum of Natural History in Manhattan. Standing on Central Park West, the Museum of Natural History was a pet project for Roosevelt, who was a conservationist, a progressive, and a lover of the American landscape. His statue will now be taken down from in front of the museum he built.

The American Museum of Natural History has specified that while they, donors, and the board have no issue with Roosevelt himself, they have an issue with the composition of the statue. It shows Roosevelt on horseback, a testament to his career both as a rancher in the Dakotan badlands and his time spent in cavalry during the Spanish American war. He is flanked by a Native American, and an African American.

It is the representation of these figures that Museum officials take issue with. "Over the last few weeks, our museum community has been profoundly moved by the ever-widening movement for racial justice that has emerged after the killing of George Floyd," said museum president, Ellen V. Futter. "We have watched as the attention of the world and the country has increasingly turned to statues as powerful and hurtful symbols of systemic racism."

A press release on the Museum's website reads that the statue "communicates a racial hierarchy that the museum and members of the public have long found disturbing." By "long," they must mean since 2016, when 200 protestors said it should come down, and demanded that Columbus Day be renamed.

Futter went on to say that it was the statue’s “historical composition” that made it ripe for removal.

Her concerns were echoed by New York City Mayor Bill de Blasio. “The American Museum of Natural History has asked to remove the Theodore Roosevelt statue because it explicitly depicts Black and Indigenous people as subjugated and racially inferior. The City supports the Museum’s request. It is the right decision and the right time to remove this problematic statue.”

These were reports made in the city’s paper of record, The New York Times. However, the Times has not always been so scandalized about the statue or its composition. In 2012, the paper reported:

"Look at the equestrian statue. Teddy rides high on his triumphal horse and is flanked by representative figures of the oppressed: a black man and an American Indian. This alludes to Roosevelt’s efforts on behalf of such figures, of course, but it now seems paternalistic, implicitly condescending toward proud primitives."

The "of course" in that quote is rather telling. Back in 2012, we knew that the mere representation of a black man, or a Native American man, alongside a famed former president, did not mean that those men were being vilified, diminiutized, or disrespected in some way. We knew, then, that Roosevelt was shown with these figures not to reveal his hatred and subjugation of them, but because he worked on behalf of them.

Between 2012 and 2020 we have lost the narrative so fully that we assume that it is racist to show black people and Native Americans in sculpture with a white man who held power. This change in perspective has also impacted a statue of Abraham Lincoln that stood in Boston. It shows Lincoln with a man who had been enslaved and was now free, owing to Lincoln’s efforts. But now, it’s viewed as racist.

In Seattle, where neo-colonialists are re-colonizing the city center, activists are instituting segregationist measures. It is as though the new story we are telling ourselves is that integration and unity are racist, and separatism, such as that advocated by Malcolm X, or W.E.B du Bois, are principles of anti-racism.

The Museum is glorious. It is huge, it is deep, and it is so full of exhibits both historical and new that each visit to the museum allows for discovery and exploration. The statue of Roosevelt out front has stood since 1940, and it shows a man who cared deeply for the people of this nation, their prosperity, and the conservation of their land.

The sculpture was made by American sculptor James Earle Fraser, and was dedicated to the Museum by Roosevelt’s nephew, Franklin Delano Roosevelt, who was the 32nd US president.

The sculpture is coming down not because it portrays or exemplifies a racist perspective, but because it is so hard for people to believe that Roosevelt being joined on a massive sculpture by a Native American man and a black man could be anything other than racist.

We Americans have convinced ourselves that we are horribly racist, despite decades of progress stretching back into the past century. We have convinced ourselves that everyone who has come before us is so racist that their memories must be erased. But the truth is that many of our forefathers believed fully in the equality of mankind, and in choosing to treat others with respect, kindness, forthrightness, and generosity.

Roosevelt’s statue should not be torn down simply because we haven’t the imagination to fathom that a wealthy, white president could believe and act in accordance with principles of equality. Instead, the fact that it was made to show his solidarity with all Americans should be upheld as a reminder that we are not as bad as we like to think we are, and neither are those good actors in our past.