On Saturday, a 16-year-old boy was stabbed just after midnight on Côte-des-Neiges Rd. in Montreal. The boy remains in serious but stable condition. 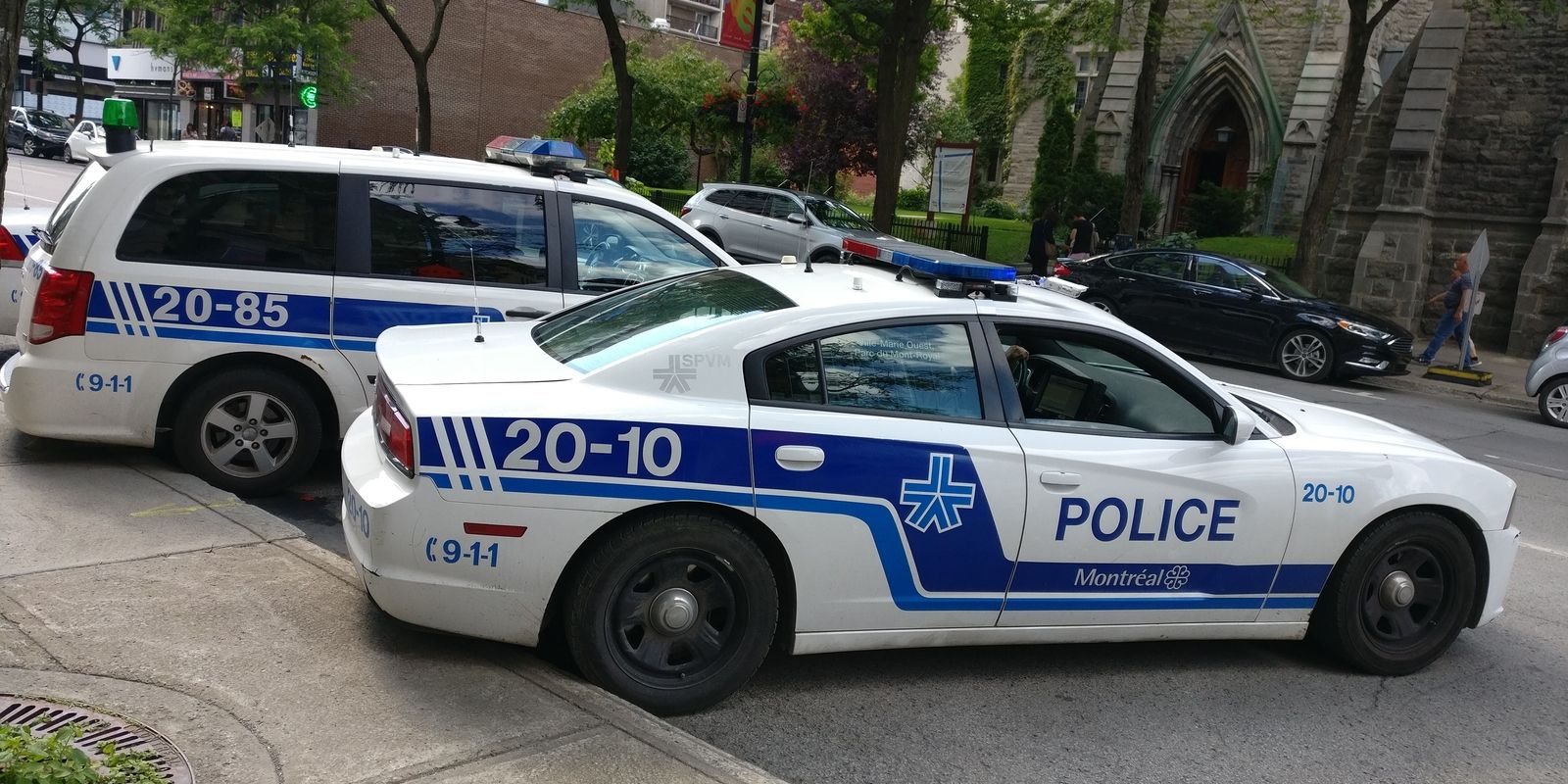 On Saturday, a 16-year-old boy was stabbed just after midnight on Côte-des-Neiges Rd. in Montreal. The boy remains in a serious but stable condition.

Montreal police Const. Manuel Couture said the stabbing occurred following a brief argument that quickly broke down into violence. According to the Montreal Gazette, he was stabbed in the upper body and was rushed to a nearby hospital.

He survived serious injuries and was stabilized soon after.

Currently, there are no arrests and no substantial suspects. Couture believes the boy will recover soon.

Police are now investigating security footage while they wait to interview the youth once he recovers.