Wiliams reportedly planned to use an advance on his contract with Interscope Records to post $15,000 in cash to secure the bond. 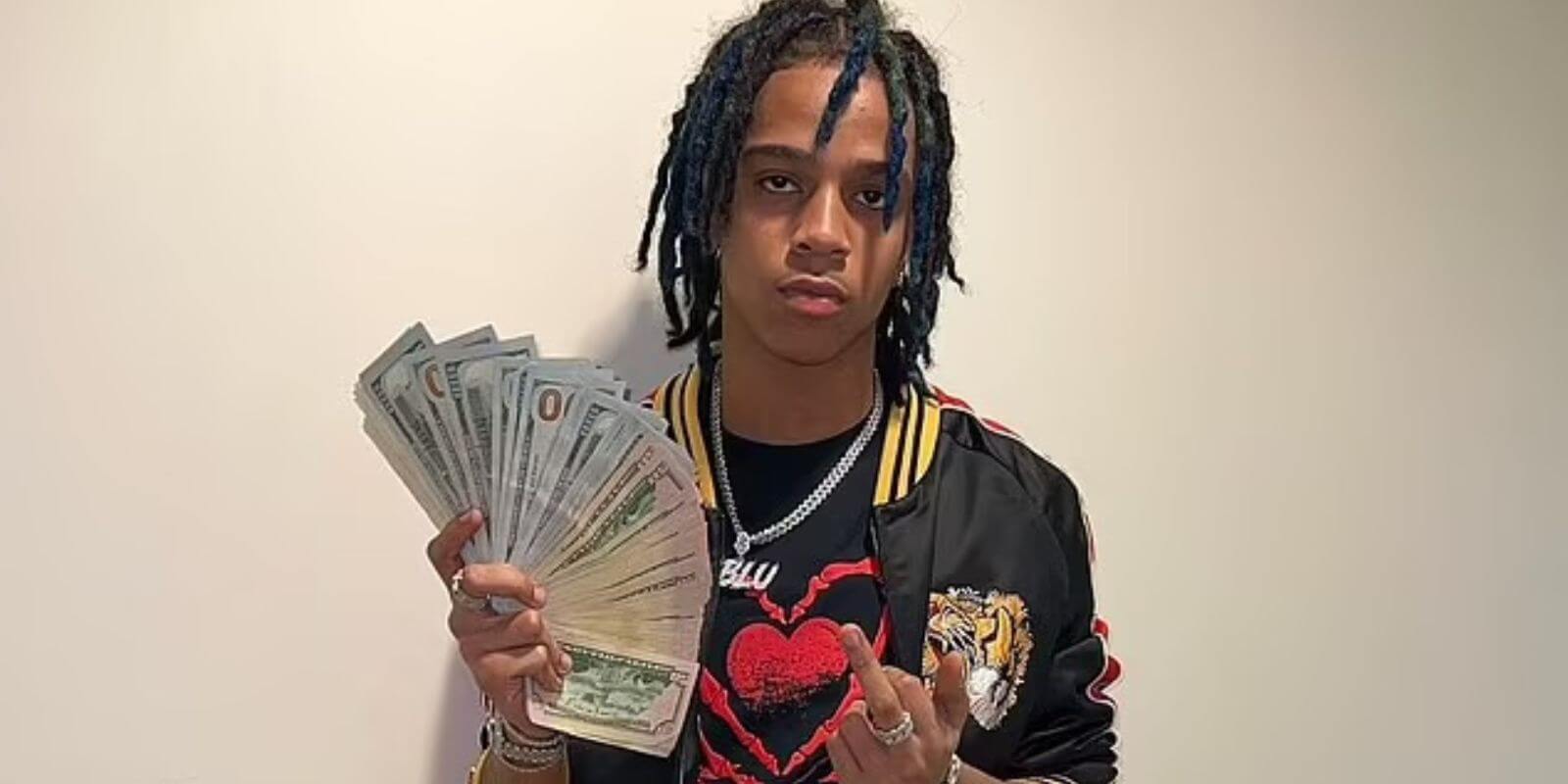 16-year-old rapper Camrin Williams was released back onto the streets Thursday, freed on bond, after he was charged with the shooting of an NYPD officer.

Williams, also known by the rapper name "C Blu," posted $250,000 bond and walked free from a Brooklyn juvenile detention facility where he was held on gun and assault charges for the shooting of a 27-year-old cop in Belmont.

The teen's release has police officers and many others up in arms.

According to Fox News, Williams had previously been arrested in 2020 for a gun possession charge, and was out on probation in the case, which appears to be a common theme in shootings of law enforcement officers across America.

Wiliams reportedly planned to use an advance on his contract with Interscope Records to post $15,000 in cash to secure the bond, according to Fox News.

NYPD Police Benevolent Association president Patrick Lynch stated: "If anybody wants to know why we have a crisis of violence in this city, or why we’re about to bury two hero police officers, look no further than this disgraceful bail release,"

"This individual chose to carry illegal guns twice. He chose to fight with and shoot a New York City police officer. There's no reason to believe he won’t do the exact same thing when he’s out on the street tonight," Lynch voiced.

"Shame on Judge Denis Boyle for allowing this to happen," Lynch said. "The people of the Bronx won't be safe as long as he's on the bench."

Boyle, a Bronx Supreme Court justice who's been accused in the past of being lenient with young defendants, had set the bond at $250,000 despite Brox prosecutors asking that Williams be held without bail last week.

Violent crime in New York City and other major cities continues to spiral out of control in the wake of the 2020 BLM riots and amid the COVID-19 pandemic.