This comes after Biden was in New York to demand gun control in the wake of the murders of cops by a career criminal. 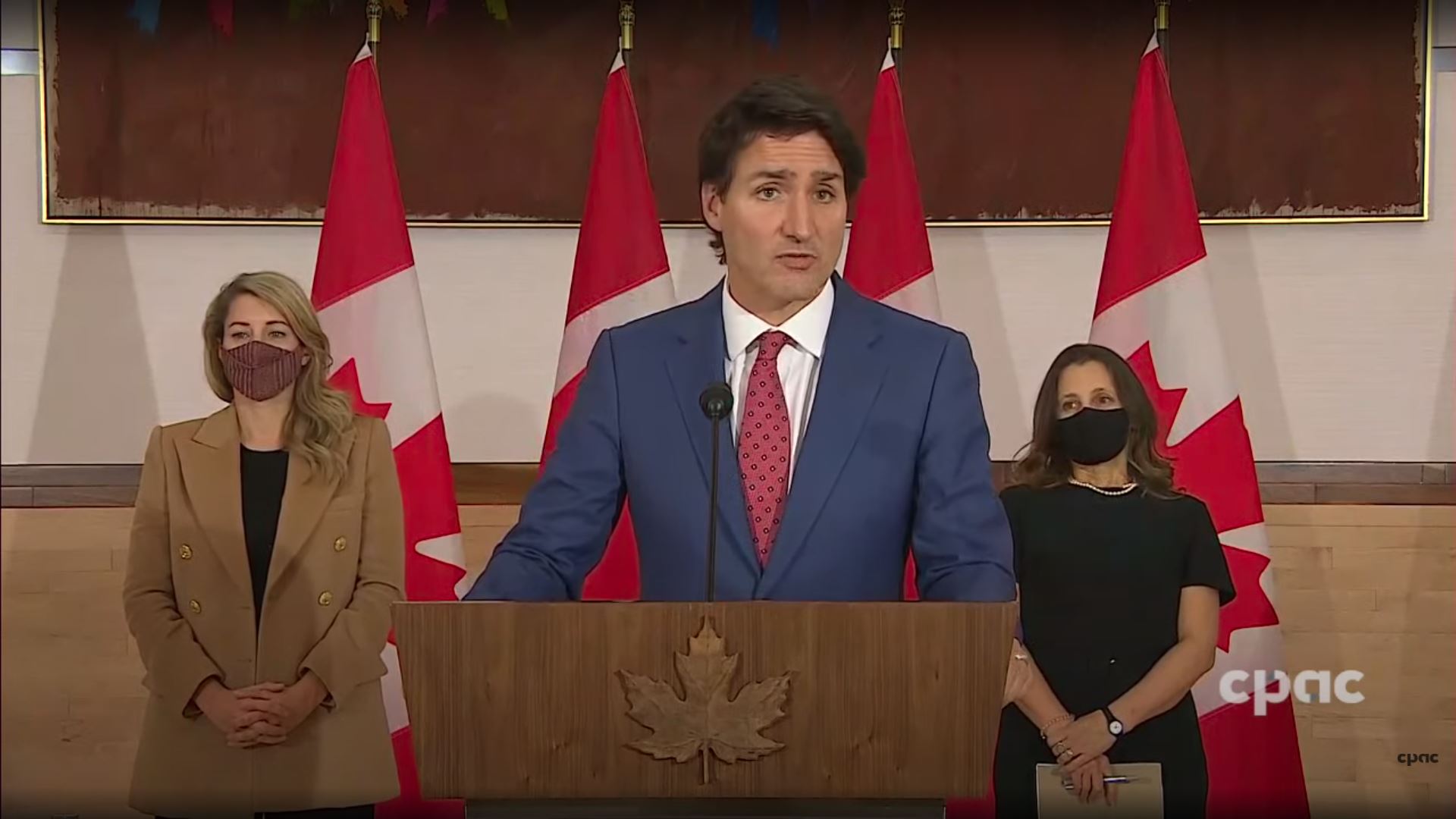 The teen rapper charged with shooting a New York Police Department officer has been arrested again, after previously being released on $250,000 bail in connection to the shooting.

16-year-old Camrin Williams, who goes by the stage name C Blu, was arrested on Thursday and brought into a Family Court hearing, where he was ordered to be brought back to the Crossroads Juvenile Center in Brooklyn, according to the New York Post.

Williams was on probation in connection to a 2020 gun case when on January 18, 2022, he got into a fight with police officers in Belmont. White fighting with one officer, identified as 27-year-old Kaseem Pennant, Williams' gun went off, striking the teen in the groin before hitting Pennant in the right leg.

The shooting occurred after Pennant and five other officers from the 48th Precinct’s public safety team responded to a disorderly crowd outside a building at Lorillard Place, authorities had said.

Pennant was released from the hospital on Wednesday morning, according to the New York Post.

The teen was issued assault and weapons charges in connection to the case, with Bronx prosecutors requesting that Williams be held without bail pending his next court date.

Acting Bronx Supreme Court Justice Denis Boyle instead set his bond at $250,000, which Williams posted on January 27, reportedly with an advance received after signing a recording contract with Interscope Records.

According to the New York Post, it is currently unclear why he wasn’t hit with the probation violation when he was in custody following his arrest in the police shooting.

"We’re glad that a cop-shooter is back off the street, but this revolving door for a repeat gun offender makes no sense whatsoever," PBA President Patrick J. Lynch said. "It should be clear to every New Yorker that our justice system is broken in many places. Our lawmakers need to prioritize fixing it above everything else."

On Thursday, President Joe Biden was in New York to speak with Eric Adams about the recent murders of New York City police officers by a career criminal. He stated that gun control legislation was needed to keep criminals from obtaining illegal guns.