Ten years on, and we haven’t learned a thing from “Climategate”

Environmental dogmatists act as though they have been appointed Morals Police. And they do not take kindly to dissent. 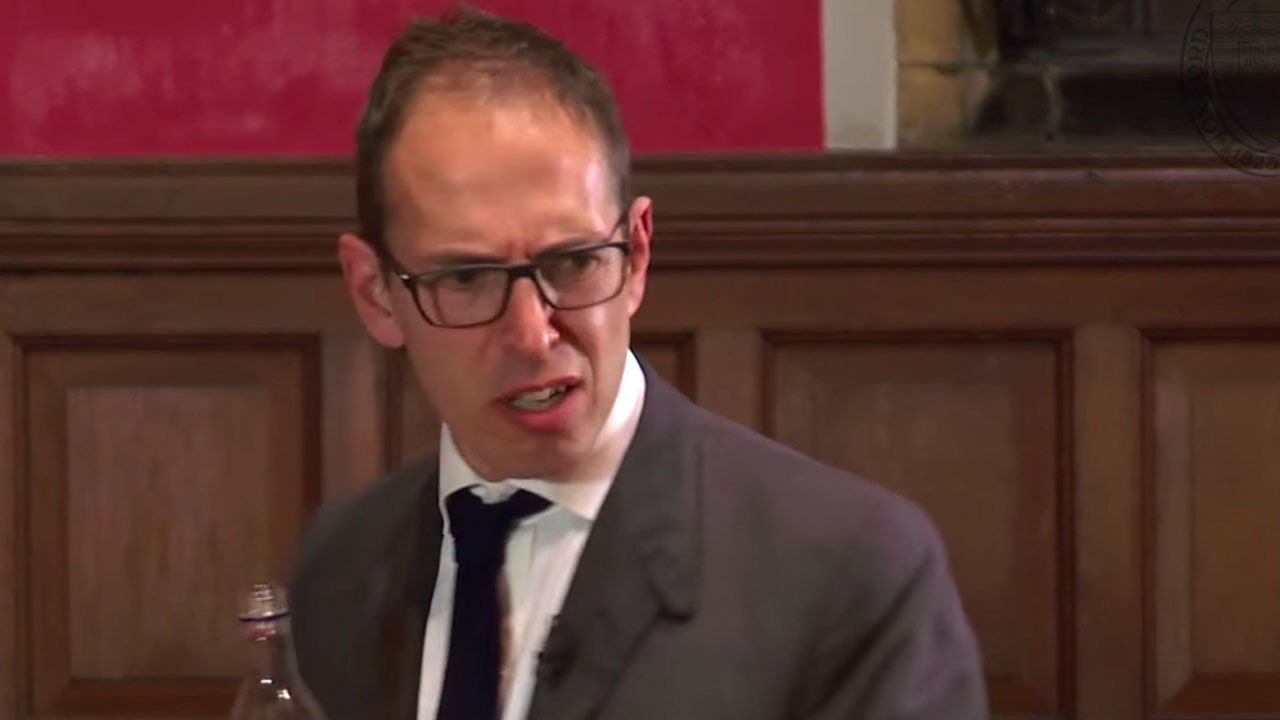 In April, 2014,  the Globe and Mail published an article, “Climate change and health: Extreme heat a ‘silent killer.’” In it, the reporter cites the claim of an alleged expert from a non-profit, Clean Air Partnership (CAP), that maximum temperatures in Toronto could be expected to rise 7 C by 2045.

The reporter did not query the figure in her write-up, and her editor apparently didn’t take a good look at what she had written, or else he or she would have reared back and yelled, WTF? A predicted rise of 23 C in a single century? Get hold of that guy and check that you got the right figure.

Imagine if some alleged expert on health care had told the same Globe reporter that Ontario would require a budget of a trillion dollars to cover coming claims on the provincial health services. She would have gasped and challenged him. When it comes to climate alarmism, most media people have simply muted their powers of critical thinking, because they see themselves as conduits for alarmism Kool-Aid, not independent observers.

Thankfully, not all journalists march in lockstep on the issue. In an article for the American Thinker, Canadian researcher Sierra Rayne poured scorn on it: “To say [the 7 C theory] is insanely large would be an understatement.”

Rayne pointed out that a cursory perusal of the Environment Canada Adjusted and Homogenized Canadian Climate Data database would illustrate that the daily summer maximum temperatures in Toronto showed no upward trend whatsoever. She further noted that a database for the WMO-certified Pearson Airport site demonstrated there was “absolutely no temporal correlation” for extreme July or August maximum temperatures between 1938 (when the database was initiated) and 2012.

In fact, there was no source in Canada then—and still isn’t—from which CAP could have plucked that ludicrous figure. University of Guelph economics professor Ross McKitrick had at that time just created his invaluable site, yourenvironment.ca, which sets out a complete temporal record of officially recorded air and pollution levels everywhere in Canada. The data for the site is culled from provincial environment and natural resources ministries, or from Environment Canada. Over many decades, no matter where you look in Canada, the graph trends remain resolutely horizontal with tiny upward and downward spikes indicating extreme weather blips.

Every layperson who identifies as an alarmism skeptic has his or her own pivotal moment, and that idiotic “news” story in the Globe was mine. When reporters and editors act like deer in the headlights in the reception and dissemination of demonstrably impossible “information,” it’s clear evidence that they have been gripped by a socially contagious virus. These are the people who in the 19th century would have believed tulip bulb prices were never going to peak, even if every single family on the planet had enough tulip bulbs to fill a half-acre garden.

The late writer Michael Crichton, author of the best-selling 2004 techno-thriller, “State of Fear,” was one of the first independent students of environmentalism to define environmentalism as a “religion,” and to observe that its principal characteristic was to cater to the state of alarm he believed is an inherent human need. Its dogmatists act as though they have been appointed Morals Police. And they do not take kindly to dissent.

Al Gore, whose 2006 documentary film An Inconvenient Truth was received with uncritical awe, (one of my friends, normally very brainy, described it as a “religious experience”) was later found by a UK court to contain “nine key scientific errors.” It was deemed rife with “serious scientific inaccuracies, political propaganda and sentimental mush” and the judge ruled that the “apocalyptic vision” presented made it not an impartial scientific analysis, but a “political film.” He continues to hector the world as though that never happened from the depths of a home whose electricity kilowatt hours exceed twenty times the national average.

In 2007, environmental guru David Suzuki stormed out of a Toronto radio station interview when the host suggested global warming was not yet a “totally settled issue.” The incident revealed the mindset of the enviro-ayatollahs. (We see its 16-year-old version in little Pied Piper leader of the Children’s Crusade Greta “how-dare-you” Thunberg.) Suzuki perceived the radio host as a blasphemer, unworthy of his rational rebuttal. Suzuki actually felt enviro-infidels should be literally suppressed, and even opined that politicians who aren’t on board with his views should go to prison. You’d think a guy that far down the rabbit hole would be minding his own enviro P’s and Q’s, but like Al Gore, his real estate portfolio is humongous and his carbon footprint immense.

Ordinary Canadians were afraid to criticize Suzuki, but he got his comeuppance in 2013 in Australia when, speaking to an audience of actual scientist who knew their stuff, he revealed his ignorance about actual climate data. I confess to a very satisfying hour of Schadenfreude in watching him make him a fool of himself on camera. Thankfully, hopefully feeling a bit chastened, he retired from the scene in 2014.

Hard to believe, but we’re now marking the tenth anniversary of what journalist James Delingpole dubbed Climategate. The astonishing truths of the climate-change religion’s seamy underbelly revealed in the masses of internal communications by supposedly authoritative and honest alpha climatologists might have acted as a therapeutic purgative to the credulous masses, but the collusive rush to exculpation by the usual suspects put paid to any such hopes.

Let me offer a word of advice to my fellow non-scientists who think they do not deserve to have a voice in this discussion for lack of credentials. Do not allow yourself to be intimidated by those who wield the scimitar of “authority” to speak on this issue because you are not a “peer-reviewed” PhD or because you don’t cite “primary sources.” You’ll notice they don’t scold Greta Thunberg for her reliance on others.

You have a working brain. You have the ability to read and assess the argumentation of those who have been researching climate change at the primary-source level for many years. You have a pretty good understanding of the difference between actual facts and “projections.” As time passes and prediction after prediction fails to come true, you have a right to question where scientific objectivity ends and ideology begins. It’s your tax dollars that are gushing forth in the service of a policy that is very likely based on false assumptions, and which could be better spent in fighting pollution and human misery. You have a right to interrogate the premises that are turning the spigot.

Keep reading. There are many excellent websites and books that lay out evidence-based skeptics’ position. For a one-stop enlightening, comprehensive, reader-friendly and entertaining overview, I recommend the above-mentioned journalist James Delingpole’s 2012 book “Watermelons: The Green Movement’s True Colours.” In the seven years since it was published, Delingpole told me, nothing has happened to change his mind. If anything, the passage of time has confirmed his challenges to alarmism.