The attempted assassin who was invited to a state dinner at Justin Trudeau’s infamous India trip was arrested in British Columbia on Monday. 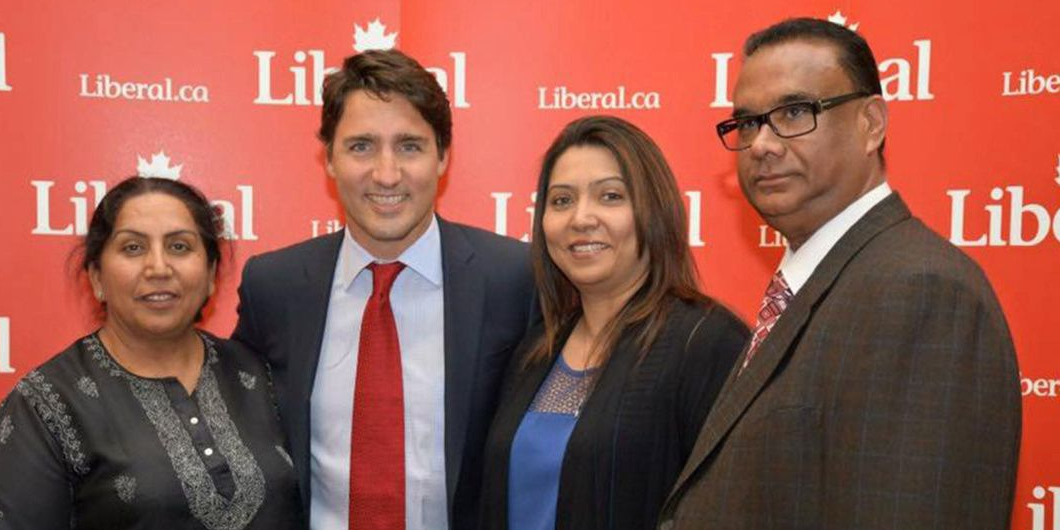 The attempted assassin who was invited to a state dinner at Prime Minister Justin Trudeau’s infamous India trip was arrested in British Columbia on Monday.

Jaspal Atwal, the convicted of attempted murder for his role in the 1986 attempt to assassinate Punjab minister Malkiat Singh Sidhu, allegedly made threats to a former coworker of his.

According to True North, Atwal allegedly threatened a former colleague of his from Media Waves Radio, Ashiana Khan, while having dinner with a small group at the Civic Hotel in Surrey, BC.

According to a source, Atwal threatened the group by telling them that he would “finish them all off.” He then threatened to take photos. Atwal then took photos of Khan’s vehicle in the building’s parking facility. Atwal was then arrested and taken into custody by Surrey RCMP.

This isn’t the first arrest for Atwal since Trudeau’s disastrous India trip—a trip in which Atwal was an invited guest to dinners, and was even photographed with Sophie Trudeau.

“His Excellency Nadir Patel, High Commissioner for Canada to India, is pleased to invite Jaspal Atwal to a dinner reception celebrating Canada-India ties on the occasion of the visit of The Right Honourable Justin Trudeau, Prime Minister of Canada,” read an invitation to the dinner reception.

According to a report by the Toronto Sun, Atwal was arrested in April of 2018, again for allegedly uttering threats. Atwal appeared in Surrey Provincial Court in July, 2019.

Atwal was formerly a member of a Khalistani separatist group, the International Sikh Youth Federation. That group was designated a terrorist entity by the Canadian government.

Atwal’s invitation to the dinner prompted backlash from both Indian media and government, as party officials expressed anger that a convicted terrorist was invited to a state dinner. Backbencher Randeep Sarai eventually claimed responsibility for the invitation, eventually stepping down from his position as Pacific caucus chair.