Tesla will start making the first deliveries of its Shanghai-built Model 3 sedans on Monday. 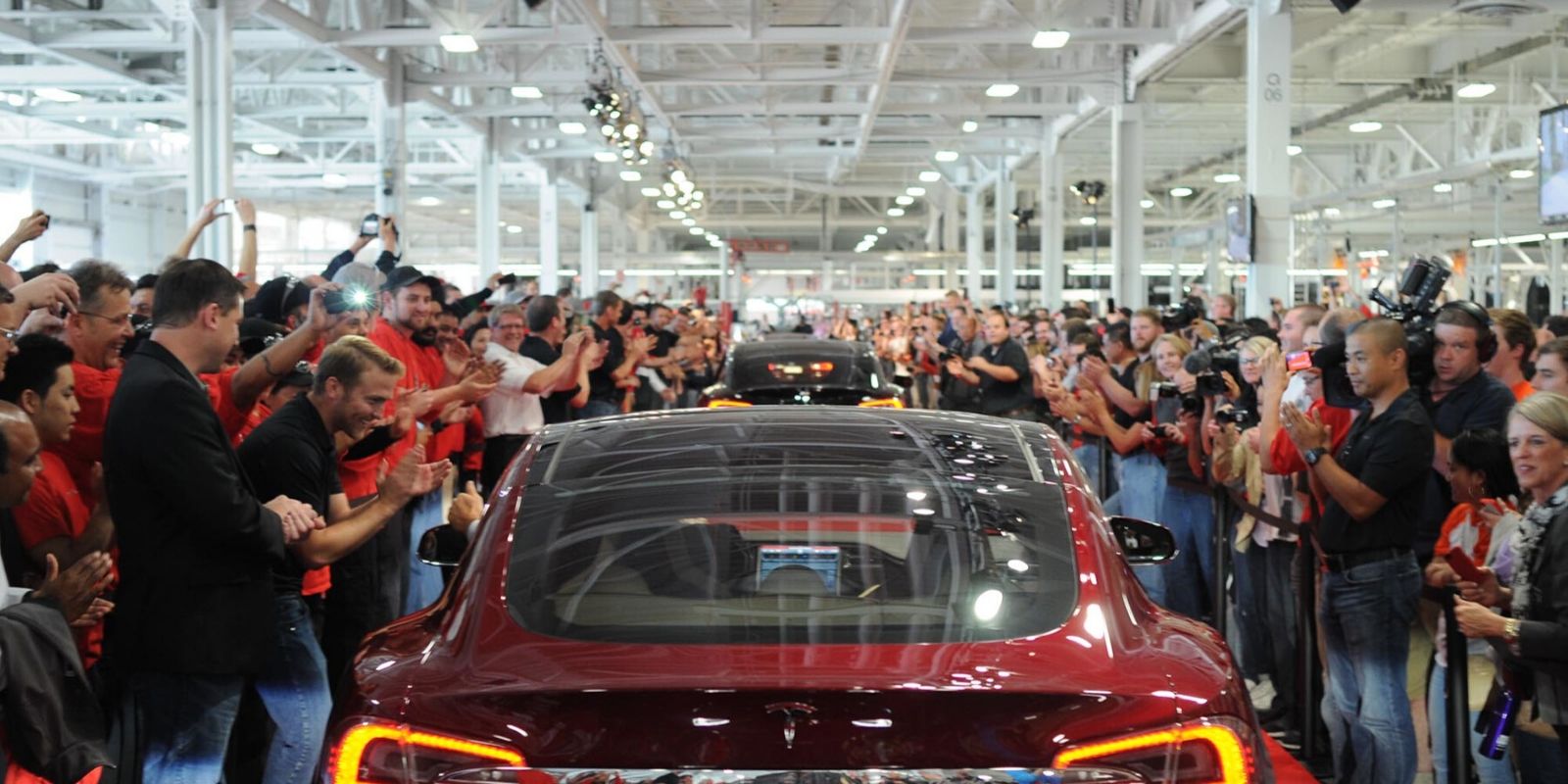 According to a report by Bloomberg, Tesla will start making the first deliveries of its Chinese Model 3 sedans on Monday.

These would be the first Tesla vehicles produced inside China and would benefit from reduced tariffs in Tesla’s second-largest market after the United States.

The electric vehicles will be coming out of Tesla’s Shanghai Gigafactory, which received a $1.4 billion injection from local Chinese banks earlier this week.

The company will also receive the benefit of a government purchase incentive of as much as $3,600 per car.

While Tesla’s factory in China is its first outside of the United States, another is currently in development in Germany.