A court ruled against a father who was attempting to prevent his seven-year-old son from being administered puberty blockers by the boy’s mother and doctor. 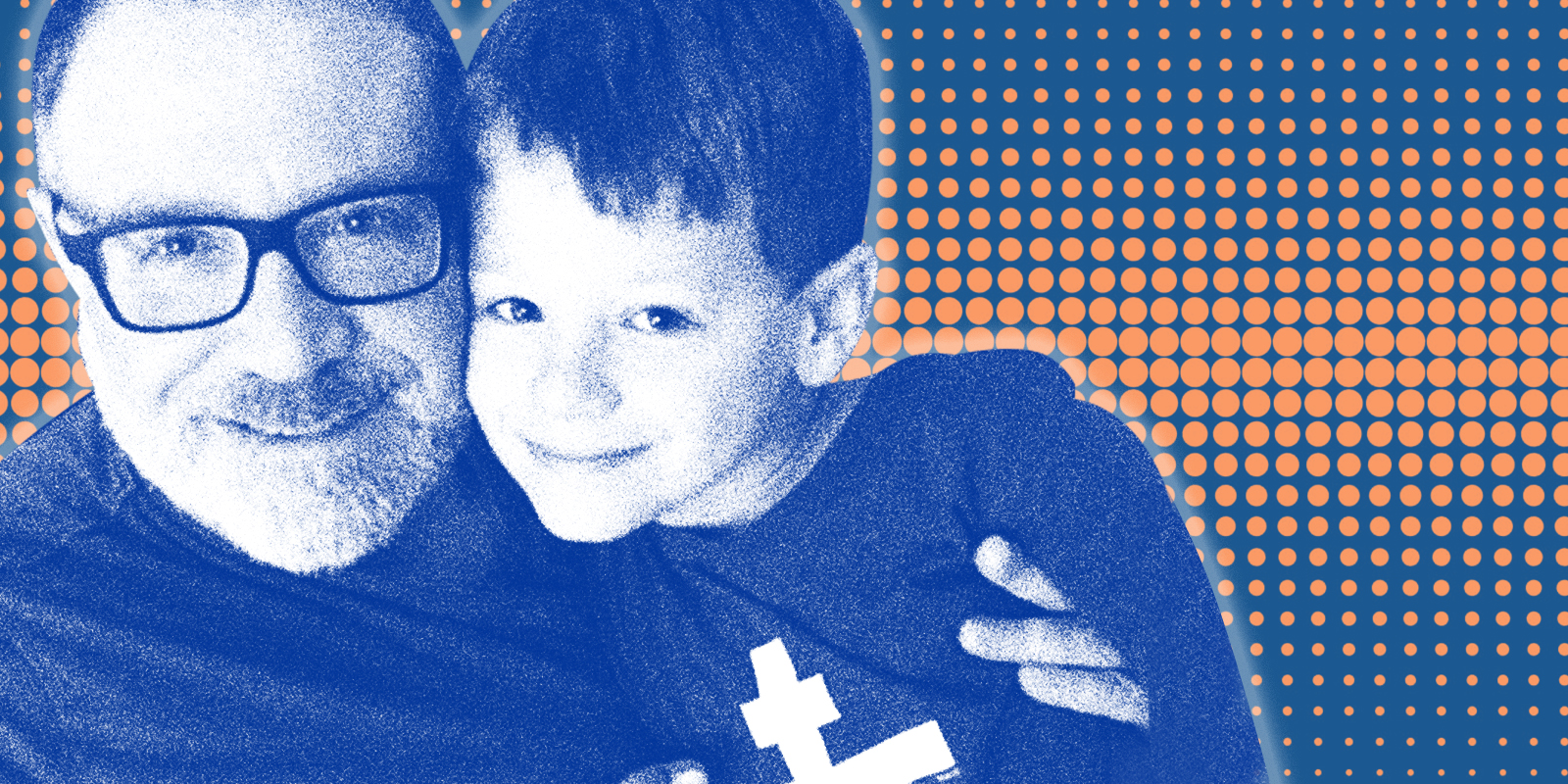 A jury of eleven has ruled against a father who was attempting to prevent his seven-year-old son from being administered puberty blockers by the boy’s mother and doctor.

Jeffrey Younger will also potentially have to refer to his son James as “Luna” in order to affirm the boy’s gender identity. The father has referred to the treatment of his son as “sexual abuse” by the mother, Anne Georgulas. Court documents show that James prefers to wear boy’s clothes while with him and to be referred to as a boy.

?”I want you to imagine having electronic communication with your son on FaceTime, and imagine that your ex-wife has dressed him as a drag queen to talk to you,” said Younger.

“Now imagine how you would feel seeing what I believe is actual sexual abuse—I believe this is not just emotional abuse but is the very, most  fundamental form of sexual abuse, tampering with the sexual identity of a vulnerable boy.”

James’ mother is seeking to have Jeffrey’s parental rights removed “for not affirming James as transgender” according to The Federalist and she is also seeking to have him pay the bills for therapy and hormone treatment.

While James is not currently being administered the drugs, he could face the potential of chemical castration if undergoing hormone treatment after the age of eleven.

“Every. Single. Day. You have to see your son sexually abused, and you have to maintain your calm. because the courts are not going to be fair to you. And the only way you can survive this and get your son through this alive is to calmly allow your son to be tortured right before your eyes and outlast the opposition. That’s what it’s like,” said Younger.