TDEM has dispatched buses to areas "where communities have expressed concerns about the federal government dropping off migrants and has the capability to send as many as is necessary to fulfill the requests from mayors and county judges," TDEM's chief of media and communications said. 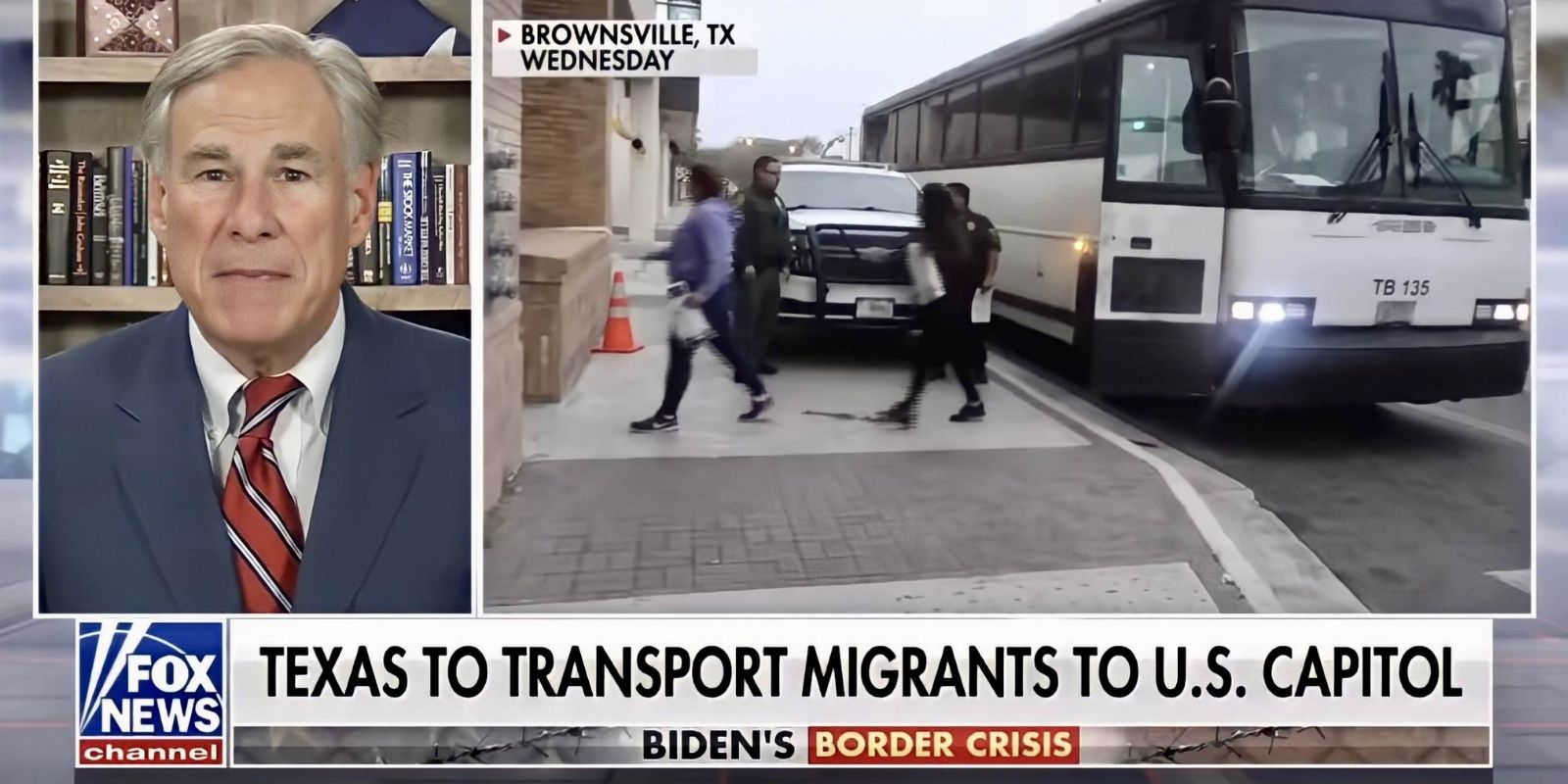 Gov. Greg Abbott (R-TX) has made good on his promise to send buses to pick up illegal immigrants that officials say were released by the federal government in small Texas communities and send them to the Capitol in Washington, DC.

As of Friday, the unspecified number of buses have been sent to communities close to the southern border in Texas where authorities say are overwhelmed by a surge of recent arrivals placed there by the Biden administration.

Abbott stated on Thursday that his plan was a direct response to the "chaos" created by the Biden administration. "Joe Biden has refused to come to the border to see the chaos he has created by his open-border policies," Abbott said, noting that the migrants would be sent to DC to "take the border to him."

"In the last 24 hours, TDEM has dispatched buses to areas where communities have expressed concerns about the federal government dropping off migrants and has the capability to send as many as is necessary to fulfill the requests from mayors and county judges," the Texas Division of Emergency Management's chief of media and communications Seth Christensen told Fox News Digital.

Christensen said since Abbott's plan was announced, the majority of areas in the state impacted by the influx of illegal immigrants now say the federal government has "stopped dropping migrants in their towns," according to Fox News.

"From the [Rio Grande Valley] to Terrell County, a large majority of the communities that originally reached out for support through this operation have now said that the federal government has stopped dropping migrants in their towns since the governor’s announcement on Wednesday," Christensen said.

While the number of buses has not yet been disclosed, Christensen said each bus "has the capacity and supplies necessary to carry up to 40 migrants."

Meanwhile, TDEM's chief W. Nim Kidd previously said that his agency will "use as many buses as we need" to follow Abbott's directive, according to Fox News.

Abbott's move comes weeks before the Trump-era health order Title 42, allowing for rapid deportation of illegal immigrants, is expected to expire on May 23.

On Thursday, members of the Texas National Guard were seen running training exercises involving riot gear in preparation for an anticipated significant jump in illegal United States - Mexico border crossings next month. The drills preparing for the "mass migration" also coincides with the expected end of Title 42.