Requiring proof of ID or a social security number and banning drive-thru voting are not examples of Republicans squelching voter rights. 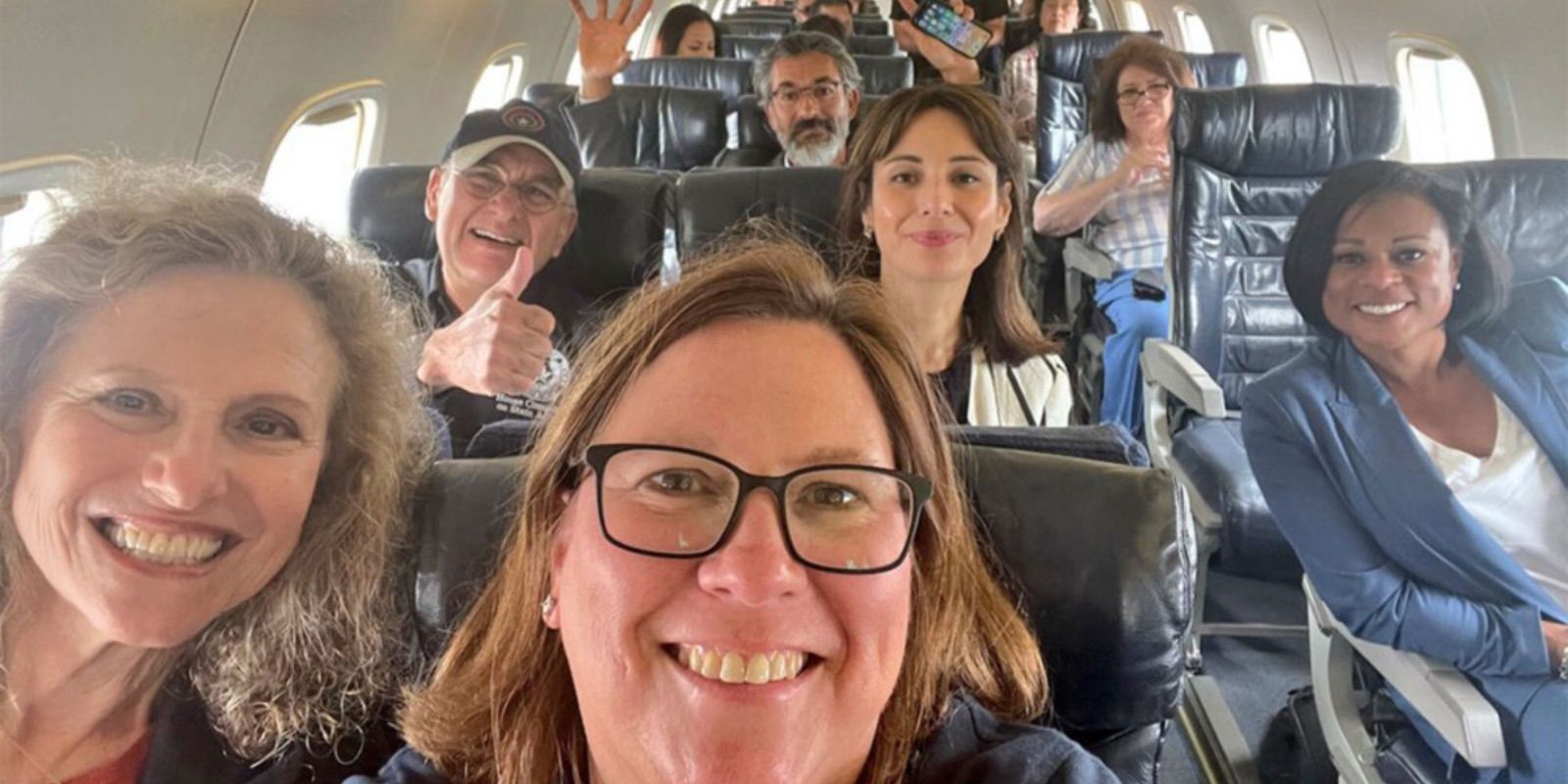 Gov. Greg Abbott pledged he will arrest Democrat House lawmakers who fled the state of Texas to prevent the passage of a bill that would impose stricter voting rules on Texas residents.

House members voted Tuesday morning to send law enforcement after the lawmakers "under warrant of arrest, if necessary," who took a private plane to Washington, DC as if our nation's capital was Disneyland.

One of the lawmakers, Rep. Gene Wu, strangely bragged he was a "fugitive," rather than a wuss fleeing from his duties as a representative of Texas residents.

House Bill 3 cannot pass without a two-thirds quorum. The House has 150 members and dozens bailed to delay the vote and put on a show.

While many of the "fugitive" House Democrats have vowed to stay in Washington, DC until the special legislative session ends in a few weeks, their purposeful dereliction of their duties raises a few questions: Who is paying for their vacation in Washington? What's so bad about these voting bills anyway? Is it worth fleeing the great state of Texas over?

A closer look shows the House bill would provide common sense solutions to prevent voter fraud and increase voter integrity—something that both Republicans and Democrats alike should want.

House Bill 3 includes language that would ban paid ballot harvesting and voting from inside a vehicle (drive-thru voting) unless certain requirements are met.

The bill allows for partisan poll watchers to be in place, tracking vote-counting, and requires voters to have ID verification for mail-in and in-person voting with either a driver's license or the last four digits of their social security number.

US Texas Rep. Dan Crenshaw posted on his social media that a Gallup poll shows 80 percent of Americans support voter ID laws. The bill would make it a crime for mail applications to be sent to people who did not first ask for one. It also expanded voting hours from 6 am to 10 pm. The state Senate already passed a version of this bill.

Somehow, from the list of improvements to the voting process in the House bill, House Democrats "decried the bill as a form of voter suppression that would disenfranchise people of color, saying provisions in the measure harked back to efforts in the Jim Crow era to prevent Black people from accessing the polls," according to the Washington Post.

It's unclear how any of those suggestions would marginalize anyone, let alone black people. An earlier Senate bill banned Sunday morning voting. "Souls to the Polls" was a popular voting drive among back churches. However, that portion was dropped.

According to the Brennan Center for Justice, Texas isn't doing anything that new. As of June 21, 17 states enacted 28 new laws that restrict access to the vote. At least 16 mail voting restrictions in 12 states ensure that fraud is rare.

Requiring proof of ID or a social security number and banning drive-thru voting are not examples that Republicans are squelching voter rights. A bill tightening these restrictions is nowhere near voter suppression.

Passing a bill that ensures everyone is who they say they are and their vote is counted, tracked, and secure is hardly "Jim Crow 2.0." Even making accusations like that is a deflection and should make Texans wonder why Democrats are so defensive about election integrity.

Americans must know without a shadow of a doubt that their votes are protected and counted. Voting should be as fraud-proof as possible. Any party and every person should want this. If anyone can vote under a fake name, identity, or for a dead person, besmirching the voting process, anarchy will follow in a democratic republic.