The push for Texas' secession, or "Texit," will be seriously considered in 2023 by the state's GOP. 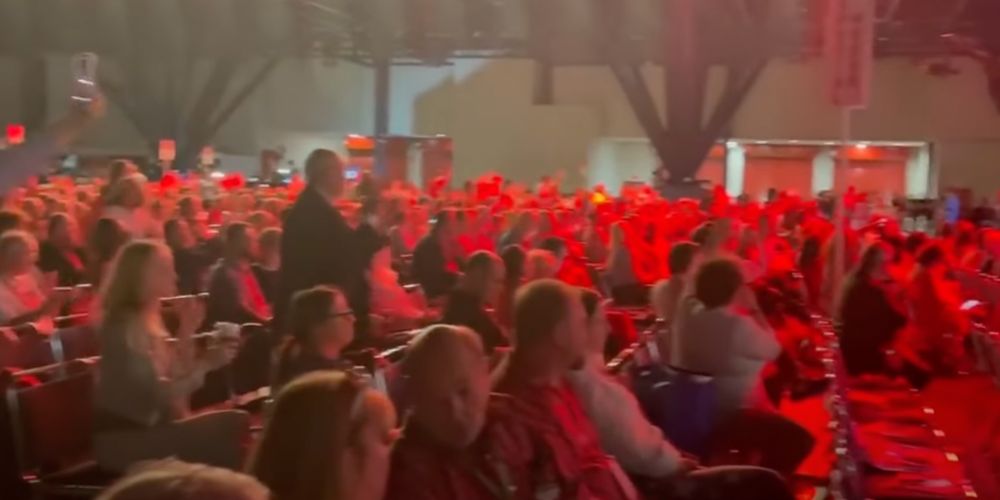 Texas Republicans agreed on Saturday to hold a referendum in 2023 on the matter of secession from the United States. The Texas GOP took up the issue of secession during the last day of their State Party Convention held at George R. Brown Convention Center in Houston, where they also declared Biden's presidential win was illegitimate.

According to The Daily Mail, the platform has a section titled "State Sovereignty" that reads "Pursuant to Article 1, Section 1, of the Texas Constitution, the federal government has impaired our right of local self-government. Therefore, federally mandated legislation that infringes upon the 10th Amendment rights of Texas should be ignored, opposed, refused, and nullified."

Texas was a Mexican territory until 1836 when it became its own country: The Republic of Texas. It then became part of the United States in 1845 and drafted a constitution several decades later that reiterated its freedom and sovereignty. The state has had movements for succession throughout its tenure and the most recent has been "Texit," aptly named following Britain's successful 2020 departure from the European Union.

The Texas GOP drew from the state's history and constitution when they wrote into their platform, "Texas retains the right to secede from the United States, and the Texas Legislature should be called upon to pass a referendum consistent thereto."

Texas, like all the states, cannot simply secede from the union as The Texas Tribune pointed out, but the GOP platform does highlight growing cultural bifurcation in America.

In March, Charlie Kirk spoke of the possibility of red states moving towards secession in America while other parts of the country are actively pursuing it.

The party's platform also declared Biden an illegitimate president with, "We believe that the 2020 election violated Article 1 and 2 of the US Constitution, that various secretaries of state illegally circumvented their state legislatures in conducting their elections in multiple ways, including by allowing ballots to be received after November 3 2020."

Despite Democratic hopes of a purple Texas, the state has become increasingly red, including the historic win by Republican Mayra Flores who flipped a 150 year old blue district red.