"All these flaws – even the violations of state election law – violate one or more of the federal requirements for elections... and thus arise under federal law," the lawsuit stated. 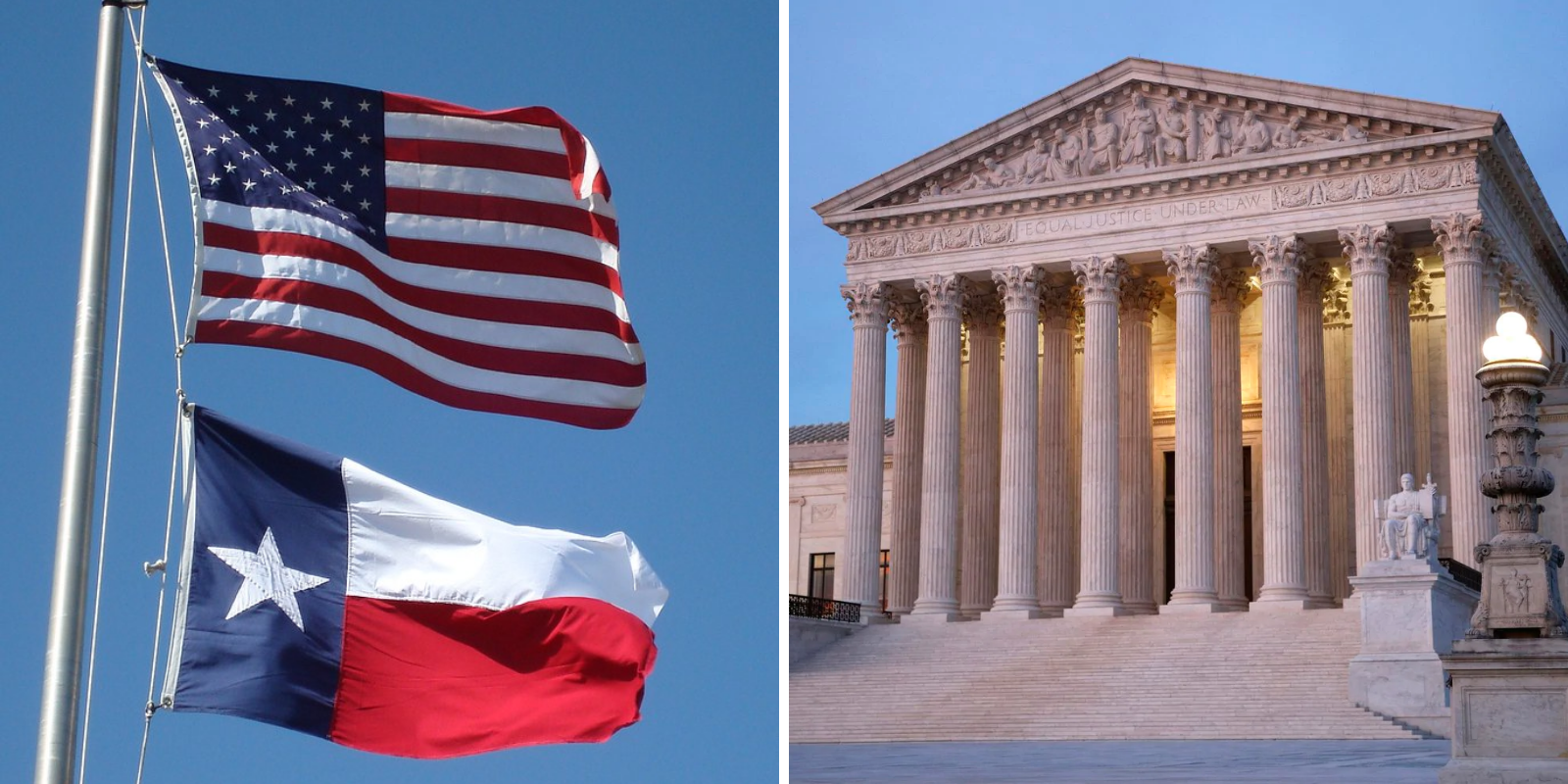 On Monday the State of Texas brought a suit against Pennsylvania, Georgia, Michigan, and Wisconsin directly to the Supreme Court claiming these states violated the Constitution in a number of ways.

The case was added to the Supreme Court docket today.

Their lawsuit claims three things: These states violated the Electors Clause of the Constitution because voting procedures and rules were changed through the state's executive powers, not the legislature.

The suit alleges that the voting rules were inconsistent throughout each of the individual states, and that there were a number of "voting irregularities."

"All these flaws – even the violations of state election law – violate one or more of the federal requirements for elections... and thus arise under federal law," the lawsuit stated.

"Plaintiff State respectfully submits that the foregoing types of electoral irregularities exceed the hanging-chad saga of the 2000 election in their degree of departure from both state and federal law. Moreover, these flaws cumulatively preclude knowing who legitimately won the 2020 election and threaten to cloud all future elections."

Under Article III, the Supreme Court has exclusive jurisdiction over disputes between states—hence the direct petition—although that does not mean the Supreme Court will automatically hear Texas' case. Texas will need five Justices or more to agree to hear it.

Notably, Kyle Hawkins, the Texas Solicitor General who represents the State before the Supreme Court is absent from the court documents. Ken Paxton, Texas' Attorney General is the Counsel on record.