The Charter has not stopped Canada's slide toward tyranny

Canadians who assert their Charter rights will typically have to wait for years before a court rules on whether the government's violation is "reasonable." 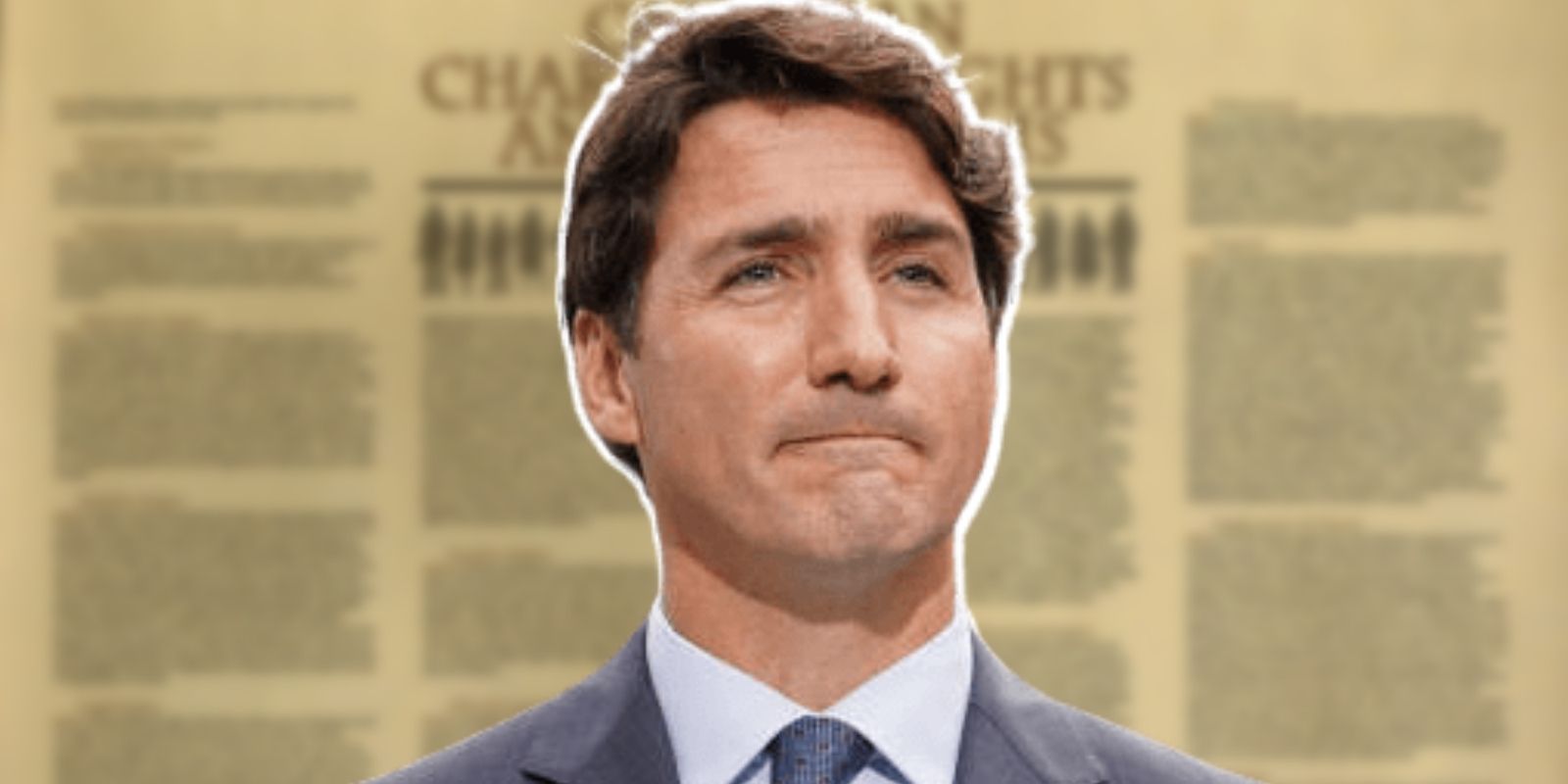 April 17, 2022, will mark the 40th anniversary of the Canadian Charter of Rights and Freedoms becoming part of Canada's Constitution. The Charter reduced the sovereignty of Parliament by giving judges far more power to strike down laws as unconstitutional.

Prior to 1982, courts could strike down federal laws for violating provincial jurisdiction, and strike down provincial laws for violating federal jurisdiction. But apart from enforcing the proper division of powers between two levels of government, court rulings that invalidated legislation were exceedingly rare. Prior to 1982, Canadians who disagreed with a law essentially had only one recourse: using the democratic process to change or repeal the law which they deemed to be bad. With the Charter, Canadians could, in addition to using the democratic process, try their luck at challenging a law in court, by arguing that the law violated one or more of the fundamental freedoms of conscience, religion, expression, association and peaceful assembly, or other Charter rights and freedoms.

It all sounds wonderful, of course. But section 1 of the Charter has proven repeatedly to be a rotting fly in the ointment of the intended civil liberties medicine. Section 1 permits politicians to trample on Canadians’ Charter rights as long as the government's lawyers can concoct a justification which will thereafter persuade a court that the violation was "reasonable" in a free and democratic society. As the Judicial Freedom Index makes clear, some judges trust politicians and admire governments a great deal, while other judges are more sympathetic to individual freedom.

Canadians who assert their Charter rights will typically have to wait for years before a court rules on whether the government's violation is "reasonable." Long waits are caused primarily by Canada having too few courts and too few judges. During the years that it takes to litigate a case, governments typically continue on their merry way of violating citizens' rights and freedoms. Armed with easy access to billions of tax dollars, governments lack the incentive to obtain rulings quickly. The shortage of judges and courtrooms further enables governments to delay a speedy resolution of Charter claims. Justice delayed is justice denied.

All constitutions claim to protect the rights and freedoms of citizens.

The 1977 Constitution of the Soviet Union is only one example. As a workers' paradise, the Union of Soviet Socialist Republics (USSR) was so wonderful that the communists made it illegal to leave and move to another country. Article 50 guaranteed citizens "freedom of speech, of the press, and of assembly, meetings, street processions and demonstrations." Article 51 enshrined "the right to associate in public organizations that promote their political activity and initiative and satisfaction of their various interests." Article 52 guaranteed "freedom of conscience, that is, the right to profess or not to profess any religion, and to conduct religious worship or atheistic propaganda." Article 55 guaranteed the inviolability of the home: "No one may, without lawful grounds, enter a home against the will of those residing in it." Article 56 exalted "the privacy of citizens, and of their correspondence, telephone conversations, and telegraphic communications" while article 57 declared that "citizens of the USSR have the right to protection by the courts against encroachments on their honour and reputation, life and health, and personal freedom and property."

It all sounds wonderful, of course. But the Soviet Constitution severely limited citizens' rights "in accordance with the aims of building communism" (Article 51). The Constitution explained that the citizen of the classless communist society must be "moulded." Article 39 specified: "Enjoyment by citizens of their rights and freedoms must not be to the detriment of the interests of society or the state" as determined by the Communist Party of the Soviet Union (Article 6).

Canada's federal and provincial politicians should be embarrassed to celebrate the 40th anniversary of the Charter on April 17. No provincial premier has actually apologized for the repeated and flagrant violations, since March of 2020, of citizens' freedoms to move, travel, associate, assemble, worship, and exercise control of their own bodies by deciding what medical treatments they will or will not receive. Federally, Parliament's Liberal-NDP majority imposes unscientific discrimination against the "misogynist, anti-science, racist, extremists" who have not received two Covid shots, in spite of the fact that vaccinated Canadians get the virus and spread the virus.

Our Charter at 40 has not prevented us from moving rapidly towards a tyrannical system in which Canadians are slaves of the state. More and more, Canadians are managed and controlled by politicians and bureaucrats in ways similar to how farm animals are managed and controlled by the farmer. Ultimately, Canada's survival as a free society that respects the dignity of every human being depends not on the Charter or on how courts interpret it, but on the extent to which Canadians truly cherish our freedoms, and are willing to suffer and sacrifice for them.

Lawyer John Carpay is president of the Justice Centre (jccf.ca) which defends the constitutional freedoms of Canadians.