The question the Conservative Party should be asking themselves right now is: how many more candidates are they willing to ditch? Because the calls will be plenty. 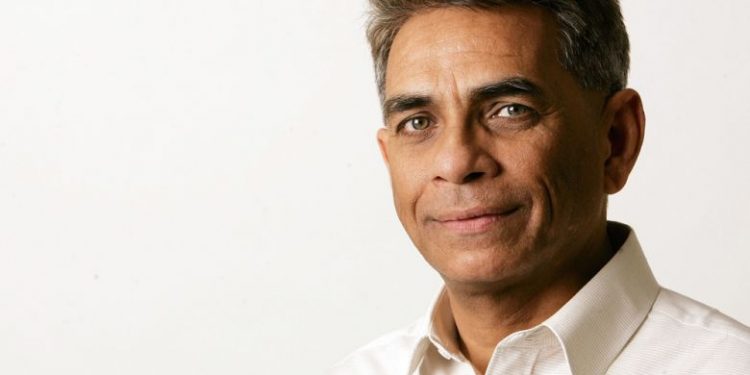 In what was most likely a preemptive move to avoid grounds for attack during the federal election, the Conservative Party of Canada disallowed professor and radical Islamism critic Salim Mansur from running as their candidate in London North Centre.

Mansur who has spoken and written widely about the dangers of Islamic extremism is also a devout Muslim himself. While the Conservatives have been tight lipped about their reasoning behind the disqualification, according to True North’s Andrew Lawton, the party fears the label of Islamophobia which would likely come with championing Mansur as a candidate.

“Conservative leader Andrew Scheer’s campaign manager, Hamish Marshall, advised him last week of the party’s concerns with Mansur’s past writing and public speaking on Islamism and the politics of radical Muslims, which Marshall said will likely be portrayed by Liberals and others as Islamophobic, and become disruptive to the party’s national campaign,” wrote Lawton about the suspected reason for his dismissal.

The fact that at this point Mansur was barely a blip on the MSM’s radar and if the rumours are true and the Conservative Party indeed took the initiative to disqualify Mansur over an irrational and paranoid fear of smearing is very disheartening.

Perhaps if the Conservatives had a better candidate to beat the incumbent Liberal currently holding the seat, then the decision might be excusable. However, this is likely not the case considering Mansur’s estimable record and intellectual background (he would have made a perfect CPC candidate).

All in all, I don’t see this going well for the CPC and here are several reasons why this decision will likely backfire:

The Conservatives will be accused of Islamophobia either way. There really is no way around it. In fact, the Liberals will likely pull out their full arsenal of phobias to fling at Conservatives. This decision won’t mitigate the persistence or the frequency of such smears.

It should be clear from the recent elections in Alberta and before that in Ontario, that the left will invent reasons to accuse their opponents of all sorts of vile things if they can’t find any readily available. For the CPC to think that this might save them a headache is just naivete or self-delusion.

It’s contradictory to the CPC’s past hard positions on radical Islamism. The Conservatives have at least been worth their salt when it comes to condemning the laxity with which the governing Liberals have tip-toed around ISIS and returning extremist travelers. Arguably, having an expert and academic who can intellectually navigate the minefield of radicalization would be to their benefit.

However, by removing Mansur from the ballot the Conservatives are turning a potential asset into a preliminary weakness. Have you noticed that nobody is congratulating or thanking the CPC for removing Mansur? In fact, most people are disheartened by the decision.

It signals to opponents that the party will likely ditch future candidates when pressured to do so. We live in the real world and people’s past actions and words will be weaponized against them. In today’s political climate calls for disqualification and de-platforming are regular and incessant.

The question the Conservative Party should be asking themselves right now is: how many more candidates are they willing to ditch? Because the calls will be plenty.

It would be foolish to believe that political opponents aren’t salivating like ravenous wolves looking for the first opportunity to knock another domino over in the Conservative Party’s chances for electoral success. By ditching Mansur, the CPC is setting an example to its other candidates that when the going will inevitably get tough, the party will likely not stand behind them.

However, the decision to remove Salim Mansur, a vocal dissident of radical Islamism, indicates that the party is no longer welcoming to such voices.