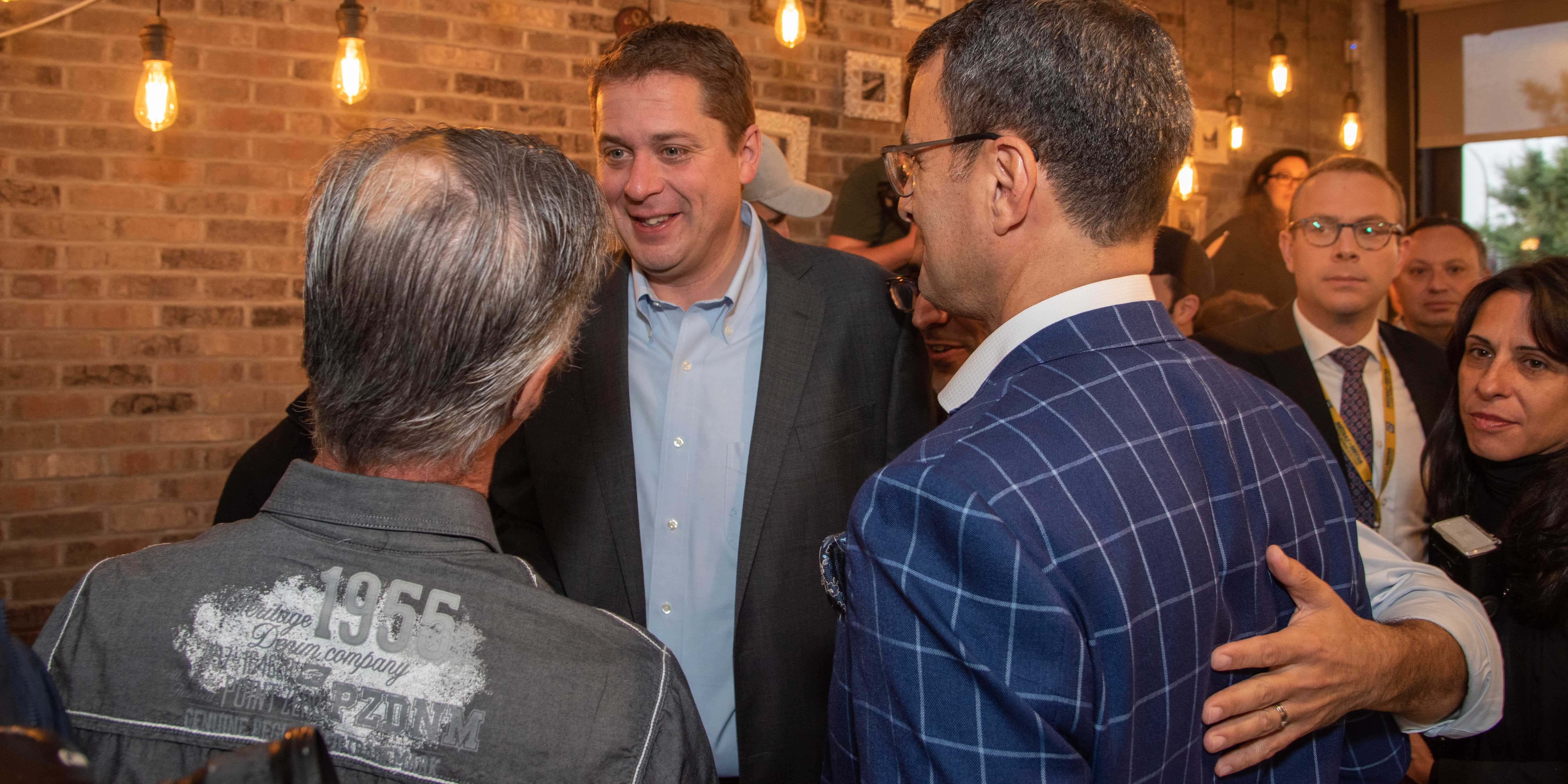 It’s pretty clear that the Conservative base is strongly anti-establishment.

Just look at the response to any story about SNC-Lavalin, or China’s abuse of Canadian Citizens, illegal immigration, and the weak state of our armed forces.

At every step of the way, the Conservative base is completely at odds with Canada’s political elites.

And that speaks well of the Conservative base since Canada’s political elites have been getting it wrong for decades.

Our nation was once strong and influential in the world, particularly in the aftermath of World War Two.

But since then, our military and economic influence has waned, and while the elites masked our growing weakness for a while by pretending we had diplomatic “soft power,” that myth is being shattered as it’s now impossible to hide how weak our nation truly is.

Nobody takes us seriously, nobody fears us, nobody respects us, and nobody has any real reason to listen to us.

On the big issues, the common-sense of the Conservative base—made up of hardworking Canadians who are the backbone of our country—has been 100% right.

The problem is that the Conservative Party itself—due in large part to how much power the Canadian corporate establishment holds over our political parties – has often been afraid to truly push against the establishment consensus.

Even on issues where the majority of Canadians are on their side, like immigration, pushing back on China, standing up for ourselves in the world, being more independently strong and capable, the Conservatives are tentative and ultra-careful.

For example, while the Conservatives advocated for a tougher approach on China in the last election campaign, they also pushed for more trade with China in certain economic areas and slammed the Liberals for the restrictions China imposed on our exports.

In that hypocrisy, you can see the two pressures facing the Conservatives. On the one hand, the Conservative base wants us to distance ourselves from China, reduce our reliance on them, and stand up against the communist state. But the corporate establishment wants more trade with China and is willing to sell out our values to do it, and the Conservatives were afraid of totally defying them.

The fact is that the corporate establishment is increasingly international in outlook, seeking opportunities outside of Canada, and supporting policies that often hurt working-class and middle-class Canadians.

Instead of trying to out-corporate the Liberals, the Conservatives need to realize that there is more potential growth from shifting towards a more populist, economic nationalist, anti-establishment message and platform.