The DNC masterfully orchestrated a full-scale assault on how Americans cast their ballots by using tactics to make voters afraid to vote in person, and then shamed anyone who downplayed those fears. 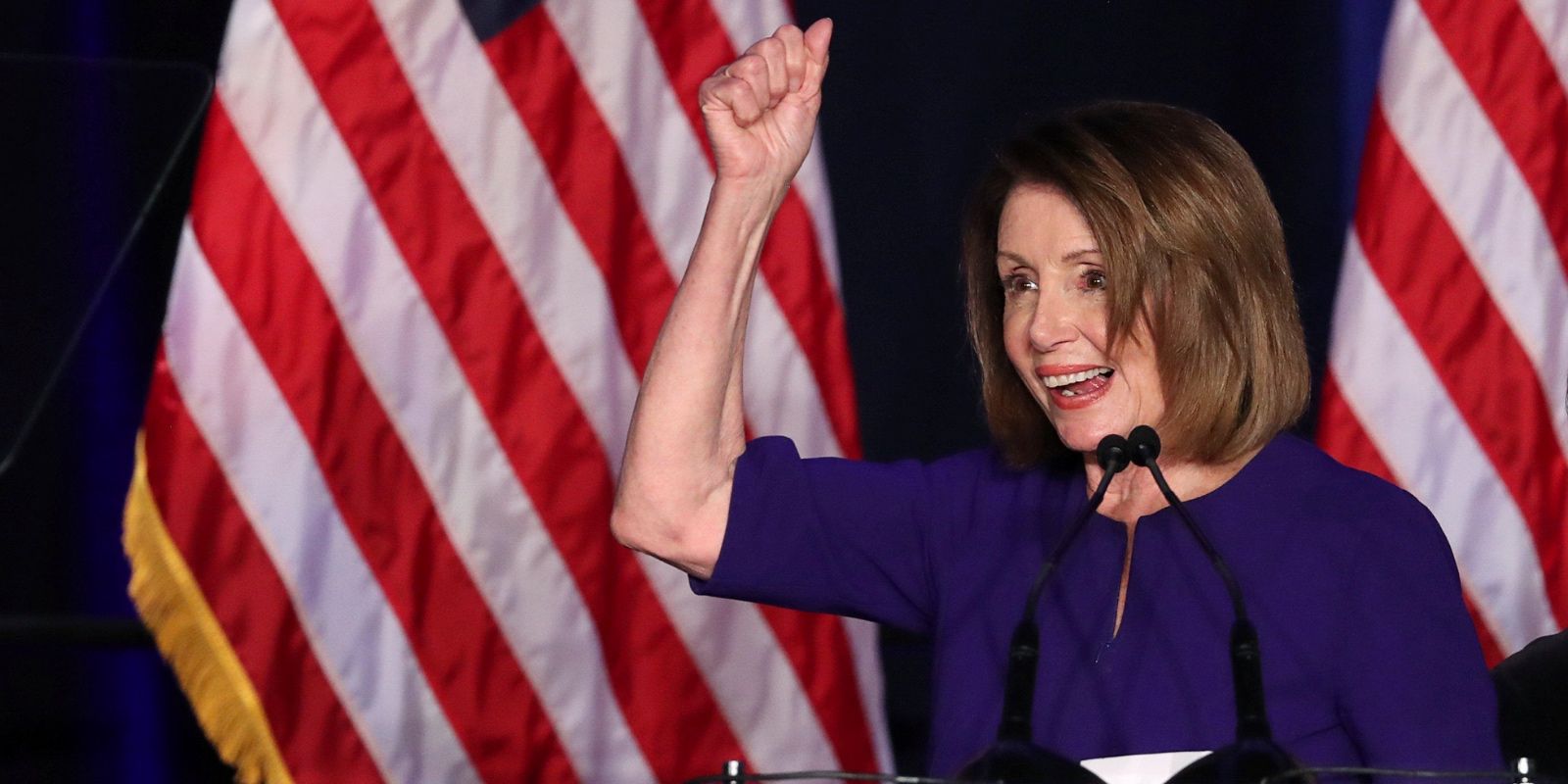 A battle for rule of law between the two parties and state courts has snowballed after an avalanche of litigation leading up the 2020 presidential election. Since early 2020, the GOP has challenged nearly every aspect of the Democratic National Committee's move to change rules that govern voting, specifically, the absentee balloting process. The DNC masterfully orchestrated a full-scale assault on how Americans cast their ballots by using tactics to make voters afraid to vote in person, and then shamed anyone who downplayed those fears.

The DNC spearheaded a massive legal strategy, compelling states to use their authority to apply their own constitutions to election regulations. States have the ability to set rules for selecting a president, and what mostly resembles a high stakes game of political chess, has evolved into disputes on whether actions taken conflict with the federal Constitution, or with the ability of states to obtain a fair result.

Election integrity is at an impasse, with questions raised over whether states implemented proper procedures to authenticate and tally ballots. As the election between Donald Trump and Joe Biden narrowed, a push from the GOP to oversee polling integrity was met with an aggressive backlash, followed by surges in voting distributions overwhelmingly advancing Democrats in key battleground states. This is the first time in recent memory that states enacted broad absentee ballot procedures, which upended normal voting processes, including the safeguards typically used to prevent and detect misconduct.

Fear of Covid was a bigger ruler than concerns over election integrity. Amid public fear of the coronavirus, the DNC urged voters to skip in-person voting over absentee voting, despite health officials saying that the health risks of casting in-person ballots is relatively low. The 2020 Democratic convention served as a major public stage for one of the most massive political marketing campaigns as to convincing Americans to change the way they vote in history.

Democratic super PACs launched targeted ad campaigns promoting early absentee voting across key battleground states, encouraging voters to "vote-by-mail," an instruction that echoed down through state officials, until it reached their courts. The ads sought to draw attention by connecting voting to the Black Lives Matter protests in an effort to "persuade people of color" to request mail-in ballots. President Trump tweeted his view on the hypocrisy of calls to support protest gatherings but not in-person voting.

Absentee voting came to a partisan divide as many Republicans, including President Trump expressed concerns over challenges in changing the voting process on such a large scale. A project timeline for election officials put together by the Department of Homeland Security showed that the process for expanding voting infrastructure should have begun in April 2020, if it were to be done at all. The DNC had a problem with their vote-by-mail campaign, only five states had the ability to functionally and legally hold an election that supported statewide absentee voting, and it took them years to build this process.

Most state election codes only allow absentee voting for people with illnesses or disabilities, or people who are not in their home district on election day. In order to enable statewide absentee voting for everyone, the DNC had to supplant existing regulations. Their first move called for changes in ballot submission deadlines, witness requirements, and third party ballot submissions. The DNC realized long standing voting laws could be changed if they were applied to new circumstances. They knew courts would be sympathetic to the public fear of coronavirus and they shaped their strategy around this confidence.

With little time to set up sufficient infrastructure and process controls for the election, members of the GOP moved to give states more time by enabling them to pre-canvass their ballots. Approximately 32 states allow for the county-level election overseers to begin processing ballots before Election Day, but in battleground states like Michigan, Wisconsin and Pennsylvania, election officials could not begin processing mail-in ballots until Election Day. Pre-canvassing activities check for ballot eligibility, and include manual steps that can be time-consuming, but the process does not include counting and tabulating the votes.

The battle to allow pre-canvassing was extremely pronounced in Pennsylvania. A Republican legislative proposal to expand access while focusing on election security was referred to the state government. The bill sought to enact the majority of recommendations made by the Pennsylvania Department of State in its 2020 Primary Elections Act 35 of 2020 Report. Enabling the ability to pre-canvass seemed like a viable solution to a topsy turvy election process. Gov. Tom Wolf (PA-D), opposed the bill, which later became tied up in the state legislature and never passed.

Pennsylvania, a key battleground state is no stranger to election fraud. In March 2020, a former Judge of Elections was convicted for his role in accepting bribes to cast fraudulent ballots and certify voting results during the 2014, 2015, 2016 primary elections in Philadelphia. In related incidents a former Congressman was charged with ballot stuffing, bribery, and obstruction. Separate incidents in Pennsylvania relating to the 2020 Presidential Election were investigated by the DOJ and led to charges of attempted election fraud, delay or destruction of mail.

Attempts from the GOP to block voting rule modifications citing concerns of fraud were mostly dismissed by state governments. Moves by the GOP to push back with their own remediations were quickly labeled as "voter suppression" by the media and members of the DNC. The GOP took an offensive stance in litigation procedures with a standing focus on tying procedural loose ends in the absentee voting process in an effort to maintain security.

"We will not stand idly by while Democrats try to throw election safeguards out the window and sue their way to victory in 2020," GOP spokeswoman Mandi Merritt said.

In his book, Law and Leviathan, Adrian Vermeule, a legal scholar at Harvard University, remarks on how we are only as strong as our institutions, which are different from those of the founding fathers in terms of less democratic accountability and more technocratic authority. If Congress cannot reinforce the maintenance of rule of law, the administrative state will.

When state legislatures alter their own election rules in the late innings, they must bear the responsibility of unintended consequences. An opinion from the highest court in the land weighs in on constitutional boundaries. Justice Kavanaugh wrote, "Judicial restraint not only prevents election administrator confusion," it also, "protects the State's interest in running an orderly, efficient election and in giving citizens confidence in the fairness of the election."

Election fraud occurs, we just aren't sure to what extent, and we will not know until legitimate claims are investigated. The game of political chess is never ending, and it is important that we analyze and interpret moves to ensure they adhere not just to the rules of the game, but are in the best interest of the people. It is important that we root out the thoughtful strategies over those that are dishonest and politically motivated. The games of the politically motivated may be working, but when it comes to self-serving chessmen we must ensure they will only work once.