It’s great that the Golden Globes haven’t cancelled Gervais yet. Will they stick to their guns and stand up for free speech? 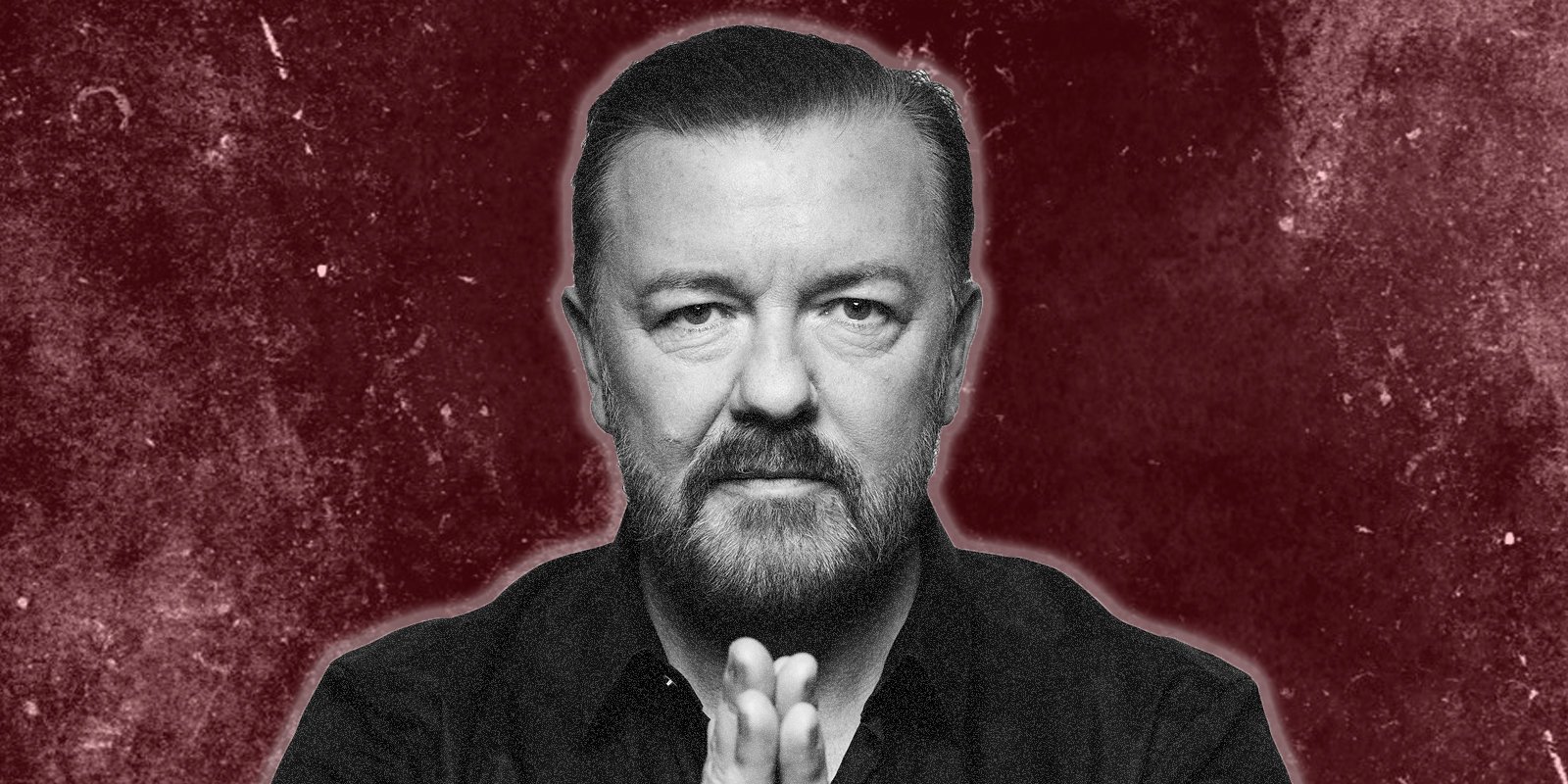 They note that “The Hollywood Foreign Press Association, which produces the Golden Globes, did not immediately respond to a request for comment from The Advocate. Last awards season, Kevin Hart stepped down as host of the Academy Awards amid backlash to several homophobic tweets he’d written over the years.”

But if they’re looking for Gervais to step down over his tweets that favour biological reality over radical trans gender ideology, then they are going to be waiting a long time. Gervais simply doesn’t see anything wrong with his remarks, or JK Rowling’s, in support of Maya Forstater, a U.K. woman who filed a discrimination suit against her employer over trans comments she’d made, on Twitter. Nor should he.

Gervais is pretty confident in his ability to speak the truth and to be hilarious while doing so. He’s unapologetically spoken his mind during his last Golden Globes appearance and on Twitter.

He calls out the absurdity of the radical trans ideological concept of female privilege:

And suggests that women should actually have sex-based rights:

Mostly, Gervais thinks people should be able to actually have this conversation, and that people who think men and women are different shouldn’t simply be silenced out of hand.

But we’re at a place where people are shamed for stating actual, knowable facts. Gervais, of course, has his trademark sense of humour about it.

If the Golden Globes do the pathetically predictable thing and he gets cancelled as host, he’ll have a laugh about that, too. In fact, odds are it will help him, not hurt him because his common sense would just be amplified.

Gervais joins those few celebs, like JK Rowling and Graham Linehan, who will actually speak in favour of women against a theory of sexual mutli-morphism that would destroy their rights, take their private spaces, and monopolize women’s sports.

So many others have capitulated to this nonsense.

Bebe Newirth accidentally liked JK Rowling’s tweet, and then, out of blind fear, unliked it, and apologized.

The super-woke Teen Vogue weighed in, too.

The JK Rowling tweet, that Gervais jumped on board with, was a pretty stunning moment in the realm of gender-critical feminism.

There’s a mistake in the assumption of the most vocal radical trans ideologues that believing men and women are distinct entities that can’t morph into the other through surgery, pharmaceuticals, and wishing, is discriminatory. It’s a false correlation that’s meant to squash debate and uphold a fiction. It is possible to respect and have compassion for trans and gender dysphoric people without believing that swapping sexes is doable.

It’s great that the Golden Globes haven’t cancelled Gervais yet. Will they stick to their guns and stand up for free speech? Or will they cave like so many have before them. Whatever happens, sane people everywhere owe Gervais a debt of gratitude for refusing to be like most celebrities who march lockstep with the woke drone army.