The moral panic over gender is very irrational and very real

Much of the west is experiencing a moral panic around gender based on the irrational hypothesis that the sexual norm for humans is not essentially binary. 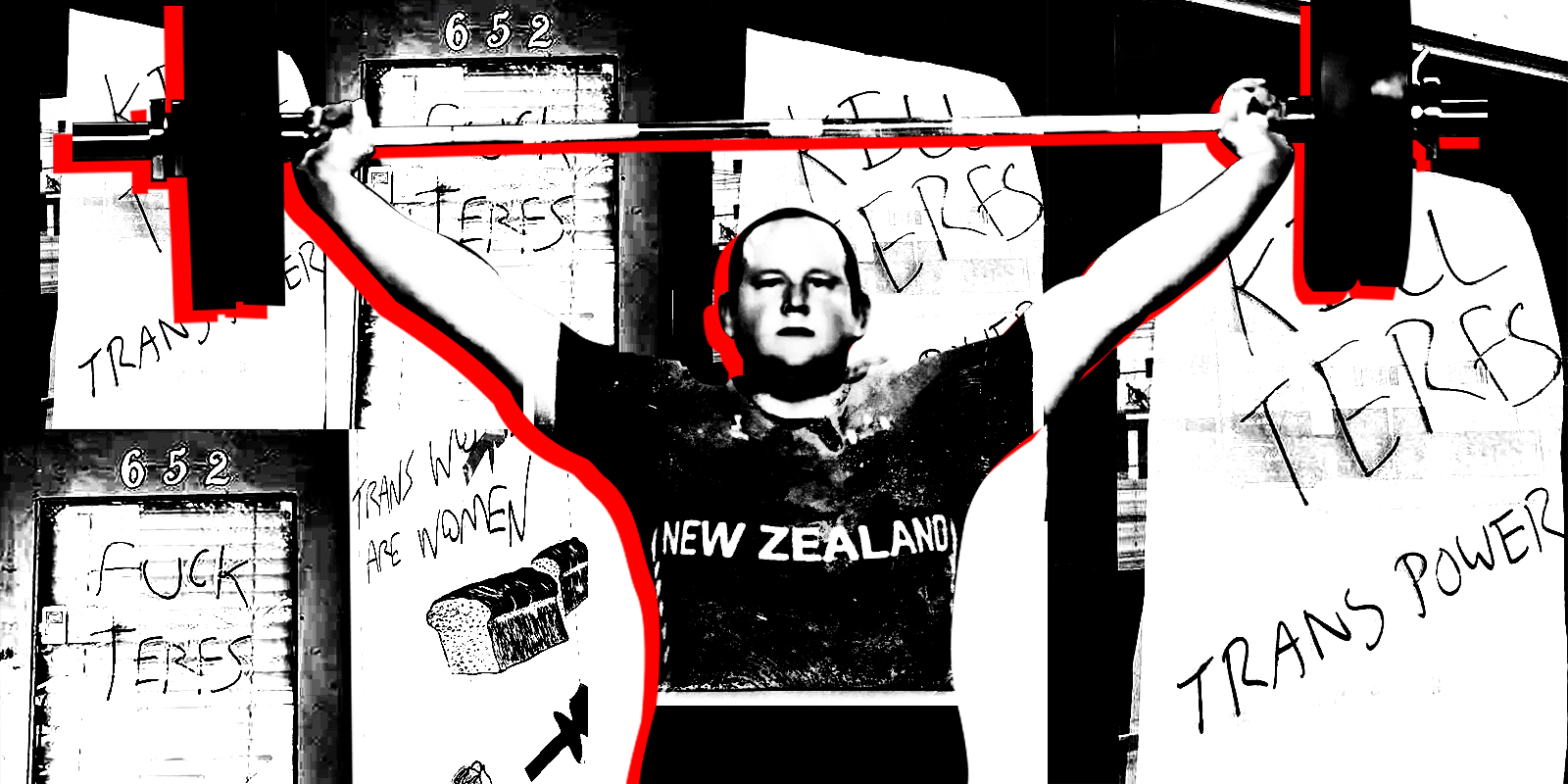 Much of the west is now experiencing a moral panic around gender, based on the irrational hypothesis that, alone among the planet’s innumerable species, the sexual norm for humans is not essentially binary. All our political, social and cultural institutions genuflect to the now-sacralized notion that a subjective dysphoria—but only a gender dysphoria, not other kinds like anorexia—is the equivalent of, and therefore may be legally enshrined as, material reality.

We are observing this hypothesis taken to its logical conclusion in ugly ways that have had the effect of erasing natal women in formerly protected domains such as sport, female-only services, prisons and rape shelters. Politicians, educators, sports associations, medical professionals, social media hegemons: It has been astonishing and horrifying to witness the abandonment of reason and the willed blindness to misogynistic practice such abandonment gives rise to amongst our most empowered cultural gatekeepers.

With the passage of Bill C-16, the “gender expression” law, the erasure of women – and the physical risks they will run in formerly safe spaces—will escalate. All of this is happening because progressive influencers have persuaded themselves—or, fearing accusations of transphobia, say they are persuaded—that the differences between men and women are based in social construction, not biology. Which is demonstrably wrong.

The whole human genome is composed of about 30,000 genes. A recent study from Israel’s Weizmann Institute of Science finds that there are “6,500 genes with activity that was biased toward one sex or the other in at least one tissue, adding to the already major biological differences between men and women.” That means over 20% of our genes are sex-specific. Not a single one of these genes will be altered by hormones or surgery.

Normally, in every other aspect of our lives, we show great deference to the science of genetics. Adopted children don’t insist that their hair or eye colours are inherited from their adoptive parents, even though they are as attached to them in affection as they would have been to their biological parents. We would pity any adopted child who invested in such a delusion. Only with regard to gender do we permit the denial of genetic reality to be accepted as a ruling principle of national life, with indoctrination into the theory of “gender fluidity” often beginning in earliest childhood, with or without parental consent, and with complete disregard for its negative psychological effects on children.

Oh, and data collection in law enforcement. Apparently the Ontario Provincial Police has stopped categorizing crime according to sex, and as of January 2019, began recording incidents according to the victim’s or perpetrator’s declared gender. This could lead to an especially bizarre scenario in which both a rape victim and her biologically male rapist are recorded as “women” in police files. (This isn’t to suggest that women never rape other women or indeed men, because they do.) What a gross insult that would be to a woman who has suffered what is universally recognized as a gravely wounding experience. And yet, given the willed adoption of an anti-science strain of logic that obliterates basic biological categories in speech in so many other social institutions, it makes a Humpty Dumpty kind of sense. So official mischaracterization of rape could be merely another of the myriad humiliations women will continue to suffer in their ongoing erasure from the human estate.

The extraordinary, punitive wrath with which any deviation from the mantra that a natal man is a woman rather than a male who identifies as a woman—the latest incident involving murder threats to stakeholders in female-only safe spaces and vandalism of a Vancouver female-only rape crisis shelter—should tell us that endorsement of the canard that feelings are equal to material reality is a repulsive form of cultural mutation. Just as a literally defective gene mutation is injurious to a literal body, this willed departure from science has already been injurious to many vulnerable women. Its effects will continue to be injurious to us as a collective body, since we the electorate, are all enablers, whether we want to be or not, in this ideology-driven farrago.

The solution to this problem is glaringly obvious. We need to admit that categorization is the basis of knowledge. A male is not a female. A male who identifies as female is a transwoman; a female who identifies as a male is a transman. These are new words for new gender categories that precisely identify the new situation we find ourselves in. If we need new prison units for transwomen and transmen, build them. Ditto locker space. Stop the sports charade. Return to sex-specific competition. Start trans-specific competitions if the demand is high enough. Specify transwoman or transman in all official data collection.

Scientific precision must be based on what is, not on how those affected feel about what is. Willful distortion of meaning—merging the definition of the words “woman” and “man” so that both words mean either woman or man—is a crime against reason, and in its consequences, an open door to crime against half of humanity.