'The Muppet Show' is now deemed 'offensive content' by Disney

Officials at Disney finally released five seasons of the iconic and classed "The Muppet Show" on their streaming service on Friday. However, the episodes come with disclaimers and the show is only available to adults. 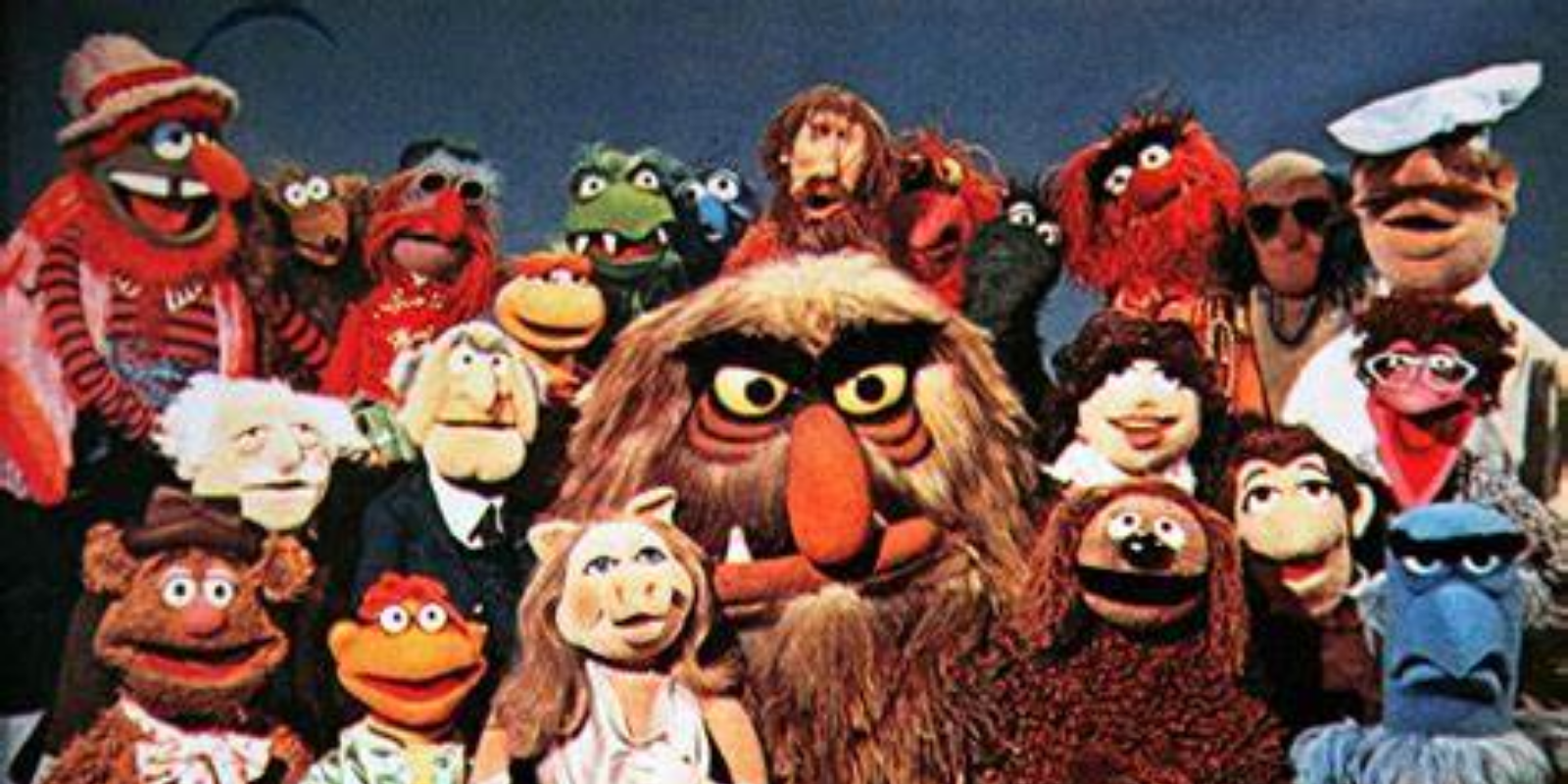 Officials at Disney finally released five seasons of the iconic and classed "The Muppet Show" on their streaming service on Friday. However, the episodes come with disclaimers and the show is only available to adults.

"This program includes negative depictions and/or mistreatment of people or cultures. These stereotypes were wrong then and are wrong now," reads the message embedded before users get to watch the shows.

"Rather than remove this content, we want to acknowledge its harmful impact, learn from it and spark conversation to create a more inclusive future together. Disney is committed to creating stories with inspirational and aspirational themes that reflect the rich diversity of the human experience around the globe,"

According to the New York Post, nobody is exactly sure as of the time of this writing what exactly triggered Disney's brass to include these messages, as the show is widely considered to be very inoffensive.

Many other classic Disney shows are being slapped with similar warnings, including such perennial classics as "Peter Pan" and "Dumbo".

Ironically, Disney's live action film "Mulan" comes with no disclaimer whatsoever, despite what critics call obvious propaganda and the working together with genocidal and slavery-positive regimes in order to make the film.

There was widespread criticism of the measure on social media:

"I love how Disney+ puts a warning before a Muppet Show episode that has a racial stereotype Muppet. We did it folks, now we have to warn people of puppets."

"Then they came for the Muppets: In an increasingly fragile, liberal, and psychotic culture, Disney+ inevitably adds a warning in front of The Muppet Show, saying its offensive content was 'wrong then and...wrong now.'"