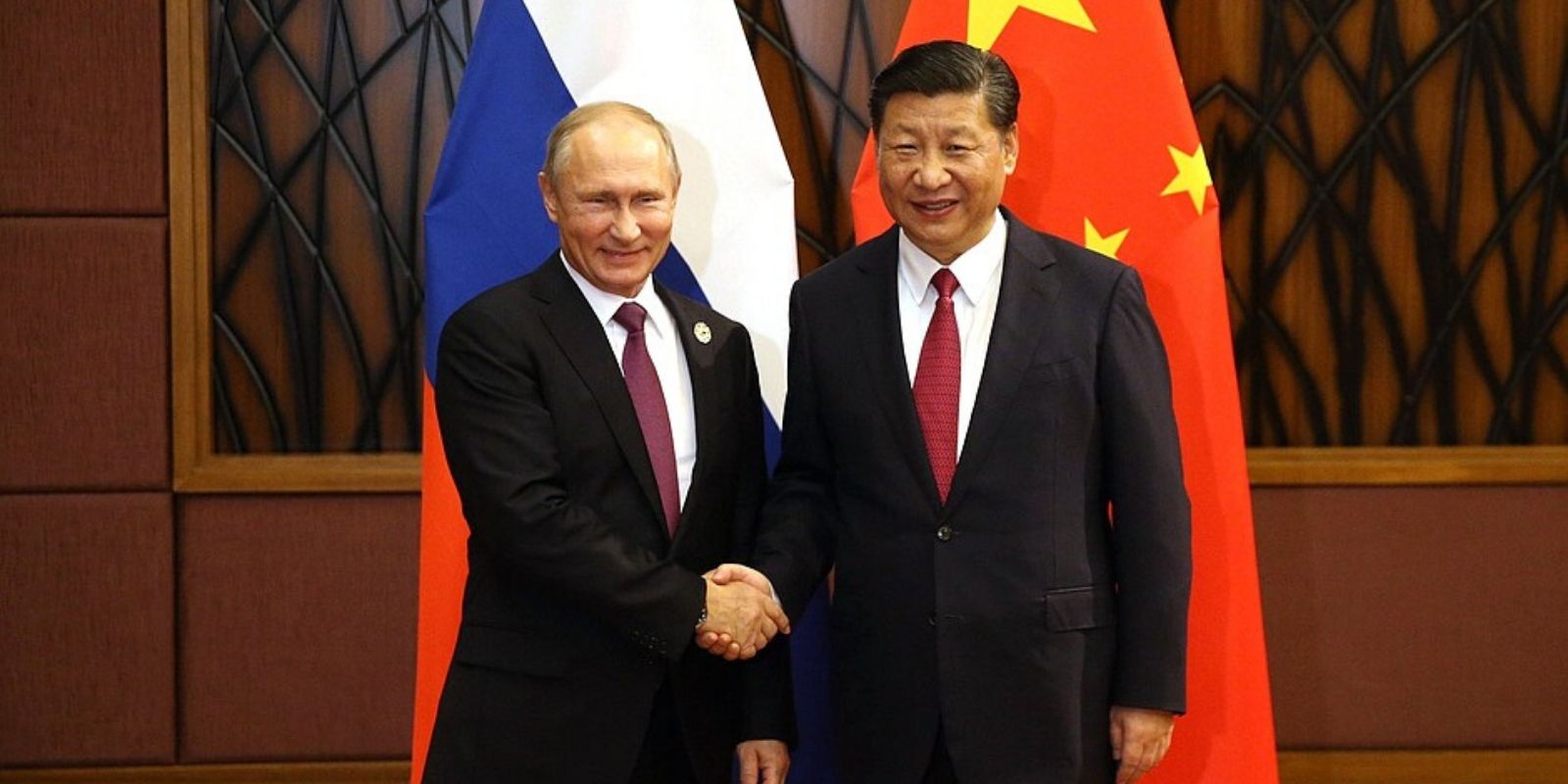 Move over normal nukes, the world now has hypersonic weapons to worry about.

Russia announced on Friday that it had become the first nation to enter an intercontinental hypersonic weapon into military service.

“Today, we have a unique situation in our new and recent history. They [other countries] are trying to catch up with us. Not a single country possesses hypersonic weapons, let alone continental-range hypersonic weapons,” said Putin.

Russia has shown the Avangard to U.S. inspectors in November.

What are hypersonic weapons?

Travelling at a minimum of five times the speed of sound (Mach 5), hypersonic weapons combine the speed of a “ballistic missile with the maneuvering capabilities of a cruise missile.”

The unique combination of speed and maneuverability creates a weapon which at the moment allows them to evade missile defence systems.

The Russian hypersonic weapon can reportedly fly 27 times faster than the speed of sound and will be mounted on Soviet-built RS-18B intercontinental ballistic missiles, code-named SS-19 by NATO.

Of course, no weapon is ever permanently unstoppable, it just so happens this one will take some serious investments to counteract.

For example, US officials have talked about putting a layer of sensors in space in order to detect the hypersonic weapons.

While American officials prepare defence initiatives, they themselves worryingly remain quite far behind when it comes to putting forward their own hypersonic nuclear deterrent.

According to a statement made by Defense Secretary Mark Esper in August, “it’s probably a matter of a couple of years” before the U.S. also has an operational equivalent.

Perhaps, even more worrying, the United States could also be behind China, its chief military counterweight, when it comes to fielding its own hypersonic weapon.

The United States has multiple projects in development, although the earliest results are expected no sooner than 2023.