So what makes Justin Trudeau so special? Why are his supporters and so-called journalists acting like he has a right to cling to power even after losing? 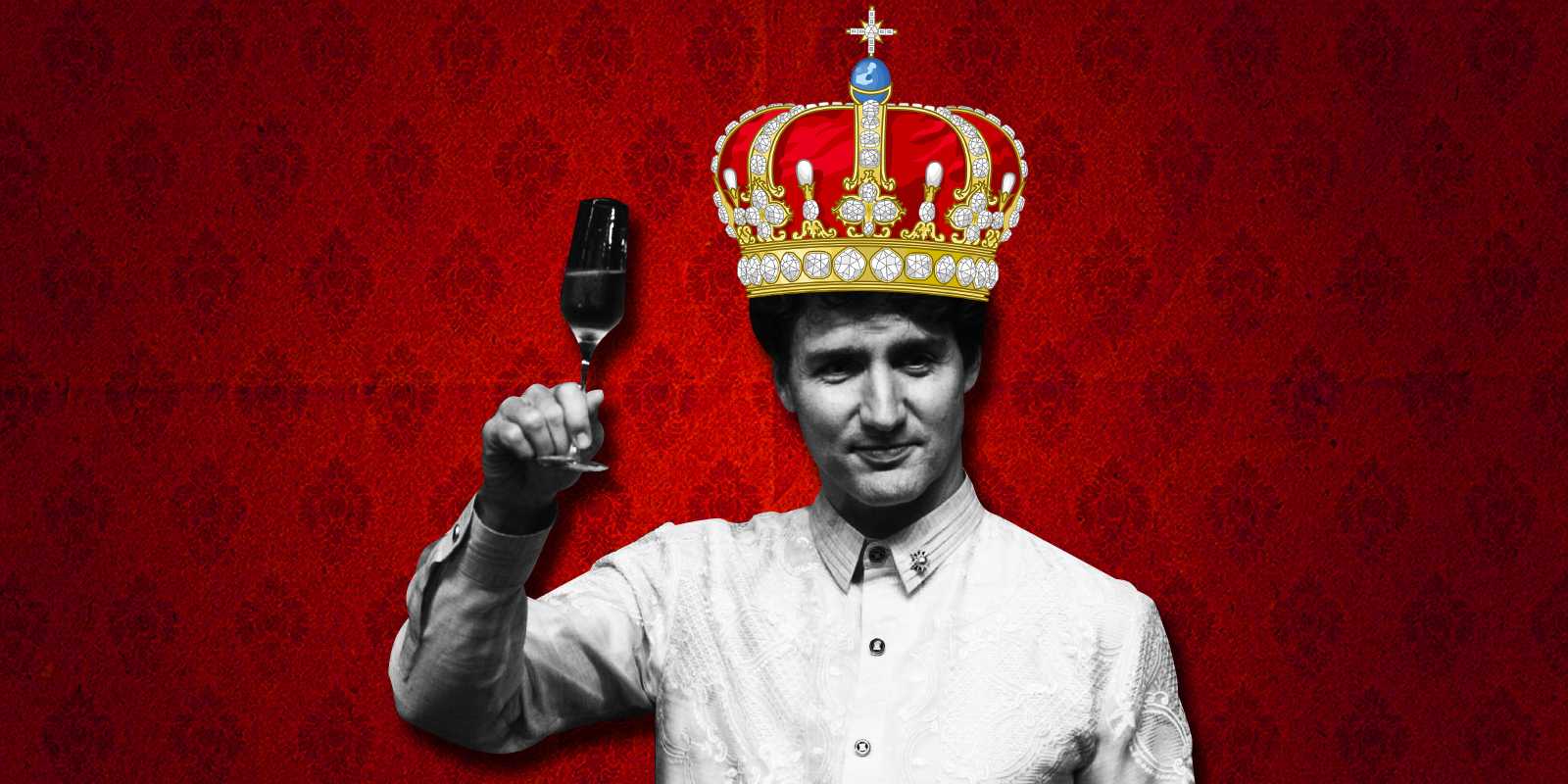 Question: How can you tell when a Liberal government’s in trouble?

Answer: When Liberal partisans suddenly start flooding social media with “reminders” that actually election results don’t matter and actually a prime minister gets to stay in office regardless of what happens on voting day.

Over the last couple of days various Liberal hacks and left-leaning media personalities, including Bob Rae, Rosemary Barton (perceptions of being non-partisan be damned now apparently) and Aaron Wherry have been repeatedly retweeting pundits claiming that it would be totally normal and not weird at all if Justin Trudeau stayed on as prime minister after losing the October 21 election to Andrew Scheer. “It’s literally how the parliamentary system works,” Barton incorrectly asserted on Twitter.

The argument is that even if Scheer wins more seats, Trudeau, as incumbent prime minister has the absolute right to stay in office until the next time parliament reconvenes. Which, in theory, could be months after the election, since—conveniently!—the prime minister decides when parliament sits. All the constitution says is that it can’t be delayed more than a year.

During those months, Trudeau could be free to use the powers of his office any way he feels like. He could make any unilateral decision he wanted to relating to foreign policy, immigration, pipelines, etc. He could also spend months promising the farm to Jagmeet Singh in the hopes the NDP will agree to approve his usurpation-like power-grab.

No prime minister has attempted to cling to power in this way in over 94 years. The last time was in 1925, when Liberal prime minister Mackenzie King lost the 1925 election to the Conservatives, and continued to rule for seven months until he tried to call another election and the governor-general fired him, causing the King-Byng crisis.

Every other time, however, the transfer of power from one prime minister to another has been quick and easy, even in minority government situations.

So what makes Justin Trudeau so special? Why are his supporters and so-called journalists acting like he has a right to break 94 years of tradition and exploit constitutional loopholes too cling to power even after losing?

It’s obvious that there are a lot of powerful interests in this country who can’t handle the idea that their Liberal gravy train might be coming to a screeching halt. That’s why Trudeau’s fanboys and girls in politics and the media are all of a sudden trying to normalize crazy schemes in an effort to get the public to accept that a Conservative minority government has no right to take power, and Trudeau should be able to do what no Liberal prime minister before him ever dared to do—violate the will of the people.