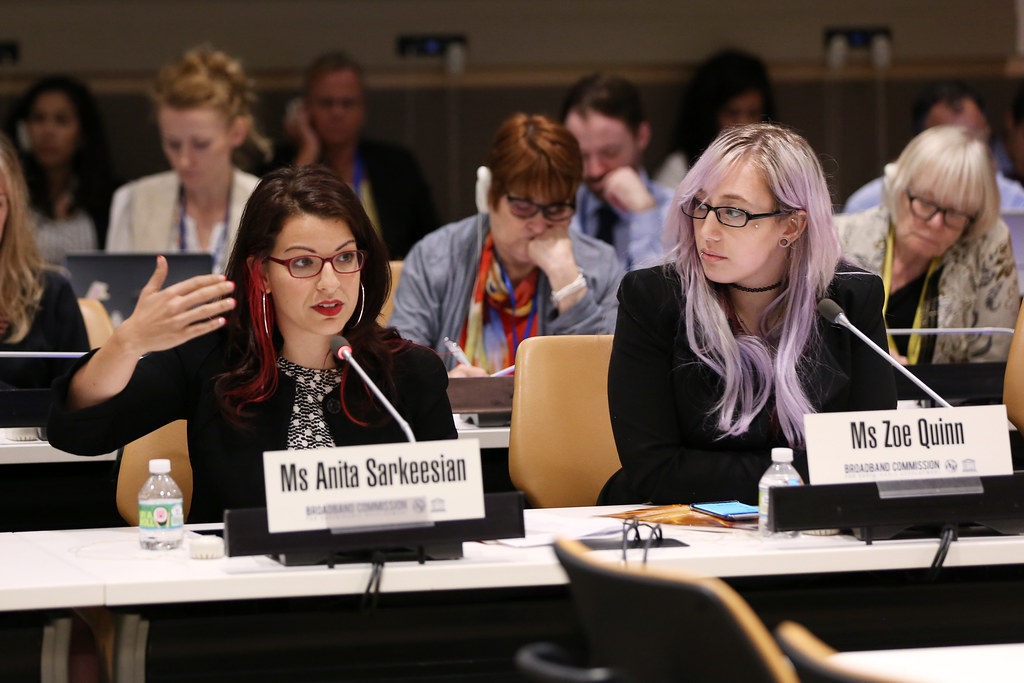 In a weak effort to combat gender discrimination, UN Women—like other woke organizations—is worryingly invested in policing language. Mankind? That’s problematic. The word’s “humankind,” advises UN Women. “Use your language to fight gender bias with gender-neutral language.” Because becoming a member of the woke Stasi starts with scolding people for using everyday terms, making them feel bad about it, and elevating yourself to a position of social superiority. By the way, as Justin Trudeau says, it’s peoplekind. Get it right, bigot.

With over 31,000 likes and 12,000 retweets, many undoubtedly agree with the organization’s statement. After all, it’s much easier to bully people on Twitter for their “misuse” of words or take photos of men on the subway for “manspreading” and feel like you’ve done your good deed of the day than it is to commit yourself to fighting against injustice. Well done, you. You’re so woke. Sexism is over.

If the United Nations is so keen on protecting the rights of women and stamping out inequality, why doesn’t the organization speak out against the subjugation of women in the Islamic Republic of Iran? Instead, the organization gave a seat to Iran on the UN Commission on the Status of Women last year, which reviews and judges complaints of women’s rights violations worldwide.

As Hillel Neuer reported on the Geneva-based human rights group UN Watch, Iran was appointed to the position just a day after the regime sentenced women’s rights lawyer Nasrin Sotudeh to 38 years in prison and 148 lashes for campaigning for equality in the theocratic nation. Iran joined Saudi Arabia, the “most misogynistic regime” on the women’s rights committee. So much for equality.

If the organization hasn’t already proven itself enough of a joke with its virtue signalling, UN Women previously came to the attention of a large segment of the gaming community after it hosted Twitter feminist Anita Sarkeesian and “GamerGate ruined my life but gave me tens of thousands in Patreon donations” star Zoe Quinn at a panel focused on the “cyber harassment” of women online. Through findings by one of the organization’s working groups, the United Nations called for a crackdown on toxic speech online to combat the “rising tide of online violence against women and girls.”

At the panel, Sarkeesian said that the group was formed not just to fight against actual instances of harassment and stalking, but also the “day-to-day grind of ‘You’re a liar,” “You suck” … making all of those hate videos on a regular basis to attack us and the mobs that come from those hate videos.” Indeed, UN Women formed a working group to shut down commentary YouTubers who criticize the woke brigade.

Who cares that women are being imprisoned by the hundreds for protesting the hijab in Iran, or forcibly married to their rapists in Turkey? Someone used politically incorrect speech on Twitter. With any luck, they’ll call this piece misogynistic and create a working group to suppress criticism of the organization as a whole. Censorship solves everything.