The Family Sex Show is made possible through public funding by Arts Council England. 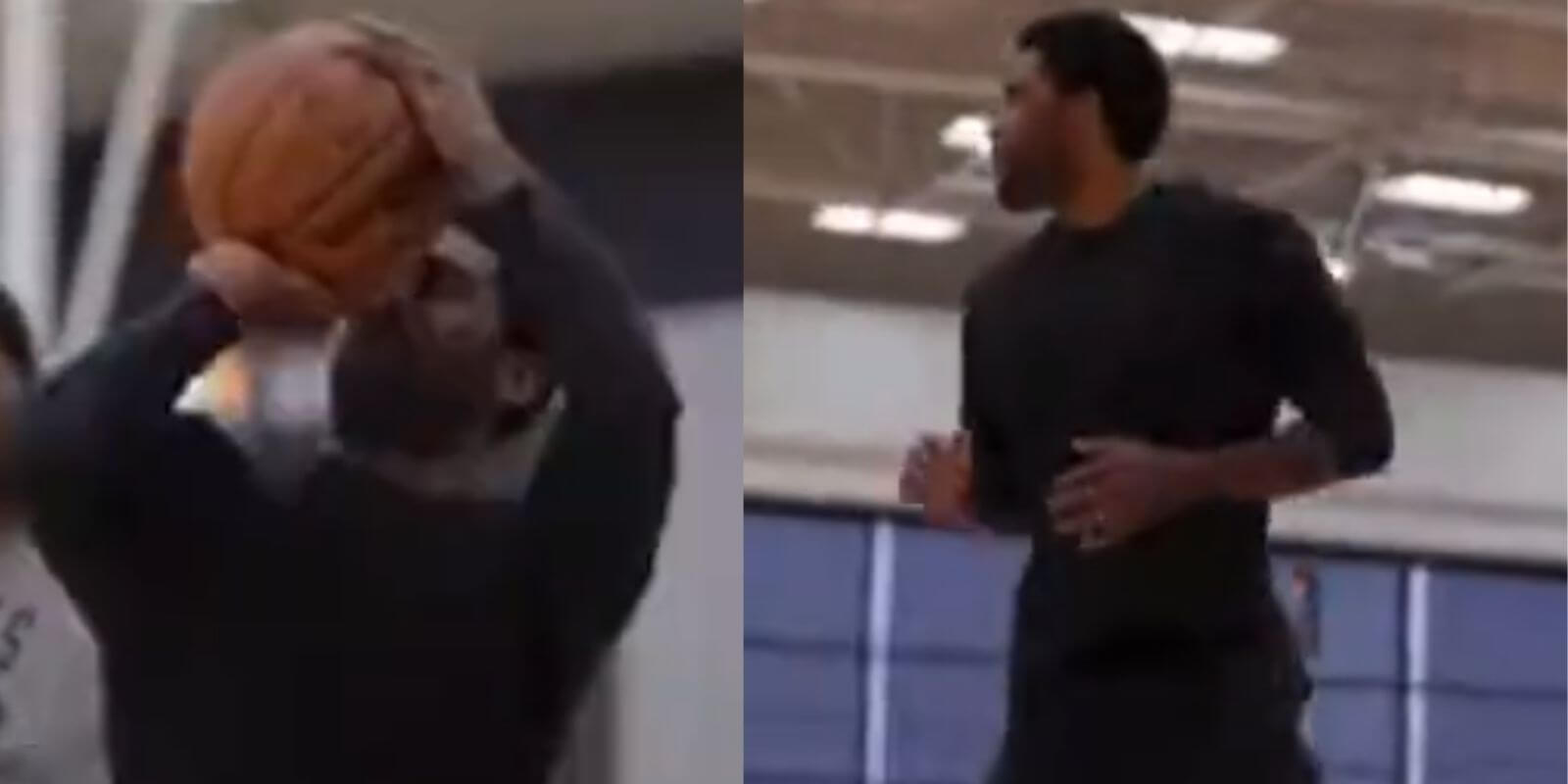 A theater group in the United Kingdom thinks the best approach to teaching kids about sex is getting naked on a stage in front of children and their parents.

In a glowing preview by The Guardian, the production company says the show only discusses the positives of sex and relationships on purpose. The outlet hypes up the progressive approach to the topic of sex education. Despite the name, The Family Sex Show isn't about incest, and you won't find that term listed on their website glossary page that has a multitude of other terms and phrases.

The artistic director of Tobacco Factory Theaters before listing off his pronouns and describing his physical appearance for blind viewers says his company is helping to bring The Family Sex Show to Bristol in May, saying how impressed he was working with the "ThisEgg" production company in the past.

Then the speaker in the video changes over to ThisEgg's artistic director Josie, who uses "she" and "her" pronouns. She describes what she looks like before introducing herself as someone who has been making The Family Sex Show for a few years now. She makes it clear to viewers that the point of the group's controversial display is "open conversations" surrounding the topic of sex education.

That is to say: The Family Sex Show's intention is talking about sexually explicit topics to young people.

"We hope that the show kind of adds to the more creative or alternative relationships and sex education that is out there at the moment in all different forms and I guess we really wanted to make the show that we wish that we'd had when we were younger and also part of our adult selves felt like, or feels like, they need now as well, and mostly, if we know our bodies then we know our rights," she says.

The programming and engagement manager for Tobacco Factory Theatres says the show about sex is for adults but also "children aged 5 and up."

"It offers an honest, human, sex education that is feminist, queer, non-binary, inclusive and sex positive," she says in the advertising video.

Reactions from parents who spoke to Daily Mail have said that a show aimed for kids as young as five-years-old is "far too young." Besides calling it "grooming in plain sight," parents have expressed widespread reactions of shock and anger over adults getting naked in front of young prepubescent kids.

The page also says it's a "reimagining" of the sort of sex education curriculum that young people would expect from their schools. The organization believes hosting their show in schools would've constricted the type of displays they had in mind.

The Family Sex Show has further materials that they pass out to parents and children at these shows to further spread the group’s interpretation of these topics.

"Why so young? 5 is young…" the Family Sex Show website poses the question to itself, one to which they answer: "Sexual development and behaviour in children starts from birth. It’s important that children are supported in their exploratory development, safely and comfortably." Again they cite the NSPCC website, as something they believe backs their stance up.

The FAQ makes it clear that people get naked: "At one point in the show, everyone on stage takes their clothes off to the level they feel comfortable to. For some people, that's taking off all of their clothes and being completely naked."

But nobody fornicates in front of a live audience: "No, no one will have sex on stage." According to the production company's website, The Family Sex Show is made possible through public funding by Arts Council England.

In addition to the Tobacco Factory Theater showings from the 5th to 8th of May, there are preview performances at the Theater Royal Bath on the 28th and 30th of April, and a four-day stint at the Norfolk Norwich Festival from the May 23rd to 27th.

This story comes at a time where in the United States, there's a public conversation happening around the topic of adults grooming children. Within the parental rights bill signed by Florida Governor Ron DeSantis, sexually explicit topics are deemed inappropriate for educators to teach kindergarteners upwards through the third grade. Meanwhile, recent reporting shows that New Jersey introduced a "gender identity" agenda to teach kids from the second grade through fifth grade.