"Modern science obviously recognizes that there are many more than two biological sexes, in fact, there are six," stated Talarico. 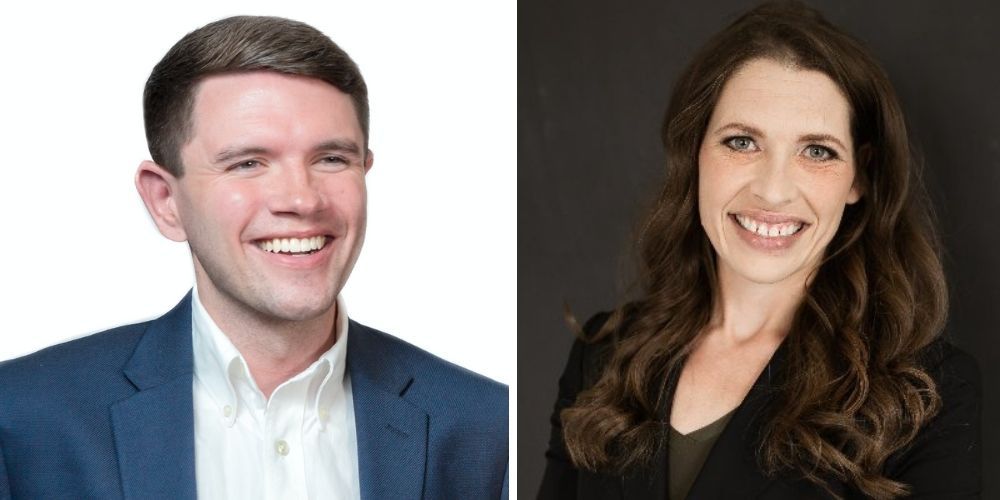 Talarico pointed out the other biological sexes in a Committee on Public Education hearing on Wednesday, in which Talarico holds a seat.

"Modern science obviously recognizes that there are many more than two biological sexes, in fact, there are six," stated Talarico. "Which honestly surprised me too cause I am not well versed in this issue area, I'm not a scientist I'm a politician, a lot worse than a scientist."

Beth Stelzer, founder of Save Women's Sports which looks to ban biological males from competing in women's sports, set the record straight in her response.

"The male advantage is immutable and that there are in fact two sexes they're dimorphic, XX/XY. The other "sexes" mentioned are disorders of sexual development that are variants of XX or XY chromosome. They are still disorders of male or female," said Stelzer.