Thousands of fake goods seized from Pacific Mall in Markham

Police say they have charged eight people in connection with the seizure of thousands of fake goods from the Pacific Mall in Markham. 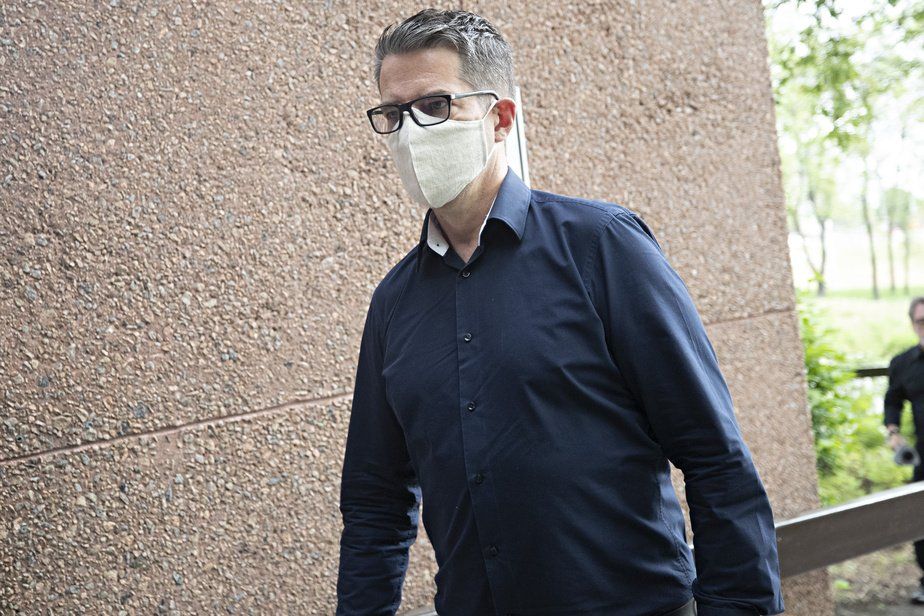 Police say they have charged eight people in connection with the seizure of thousands of fake goods from the Pacific Mall in Markham.

According to City News, York Regional Police began investigating complaints about alleged counterfeit luxury clothing and handbags being sold at the mall. The investigation began in April 2018, and in June of that year, officers raided seven businesses in the mall along with one store-owner’s home.

Police met with representative from various brands such as Adidas, Louis Vuitton, and Dior who alleged that many of the goods seized were counterfeits.

China is a big producer of counterfeit goods, and speculations may suggest that these goods may have been coming from there.