On October 3, three youths alleged to have committed sexual assault at St Michael’s College School in 2018 have plead guilty to multiple charges during a court appearance. 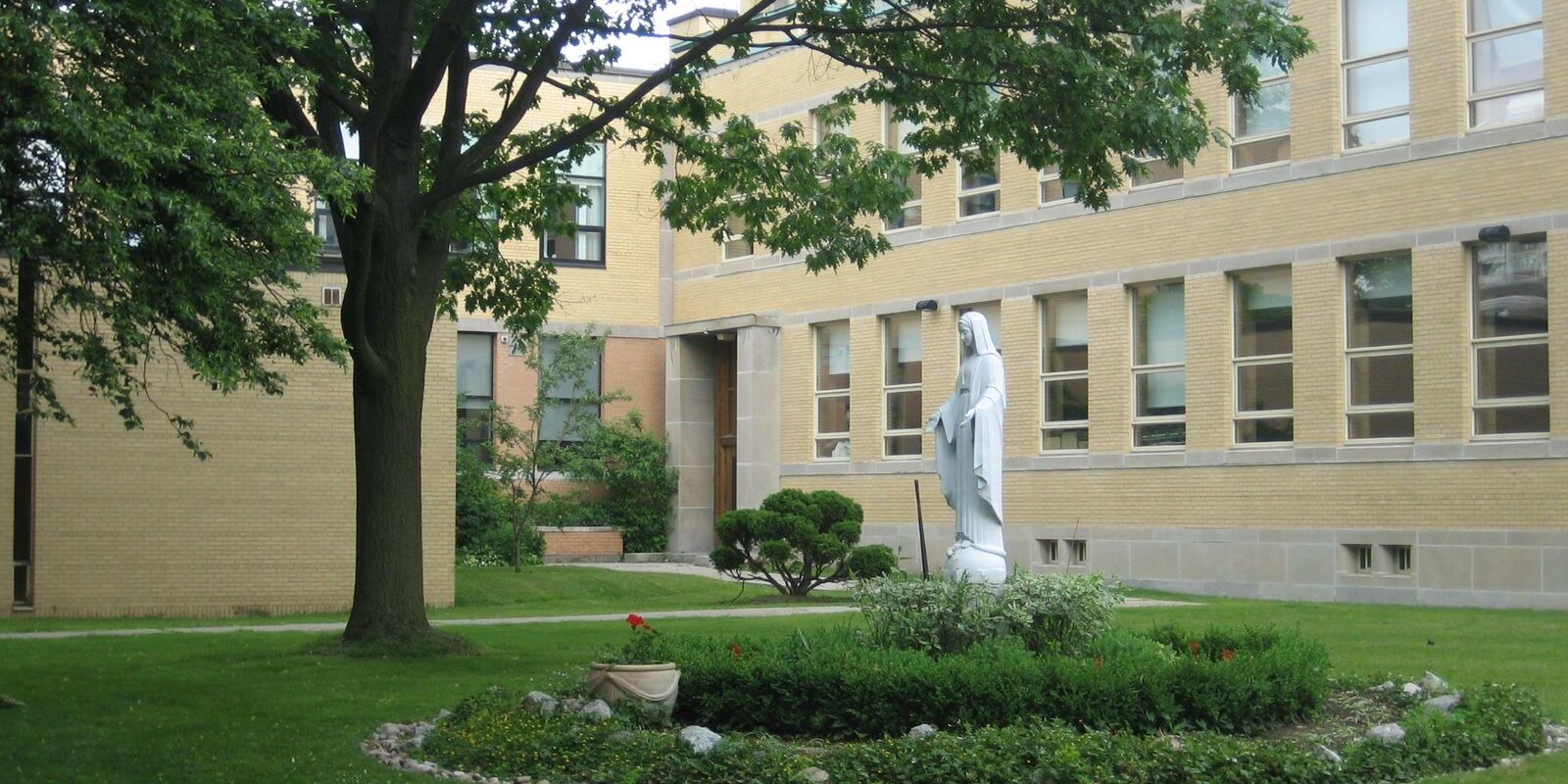 Earlier today, three youths alleged to have committed sexual assault at St Michael’s College School in 2018 have pleaded guilty to multiple charges during a court appearance.

As each are young, they cannot be named under the Youth Criminal Act.

According to the National Post, seven students in total were charged at the time of the sexual assaults. Of these students, four were expelled and the other three withdrew from the school. All were members of the school’s football teams.

Seven students were charged with assault and sexual assault offences that related to three incidents involving members of one of the private school’s football teams.