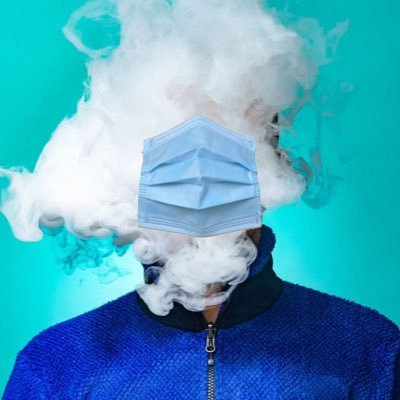 Tim Hortons has just received an investment of capital from a massive Chinese internet firm called Tencent, the communist nation's top social media company. The investment is geared toward helping Tim Hortons upgrade its digital infrastructure and expand into the Chinese marketplace.

Coffee consumption is not as popular in China as it is in the west and is considered an area where big growth may occur.

CX Tech reports that "as part of its digitization strategy, Tim Hortons China CEO Lu Yongchen said the company will 'use WeChat-embedded mini programs' to improve the customer experience and boost sales in China, one of the world’s fastest growing coffee markets."

The "mini programs" such as WeChat Pay will allow Tim Hortons to integrate with WeChat's massive user base.

WeChat is the Chinese Communist Party's approved alternative to Facebook.

There are currently 50 Tim Hortons locations in China and there are plans to expand to 1,500 locations.

The move comes as much of the western world begins to distance themselves from trade with China due to their mishandling of the coronavirus pandemic and lack of disclosure regarding vital public health data.

The amount of the investment has not been disclosed.