Time's Up spent the bulk of its donations on executive salaries and only a fraction on legal costs to help victims, public records show. 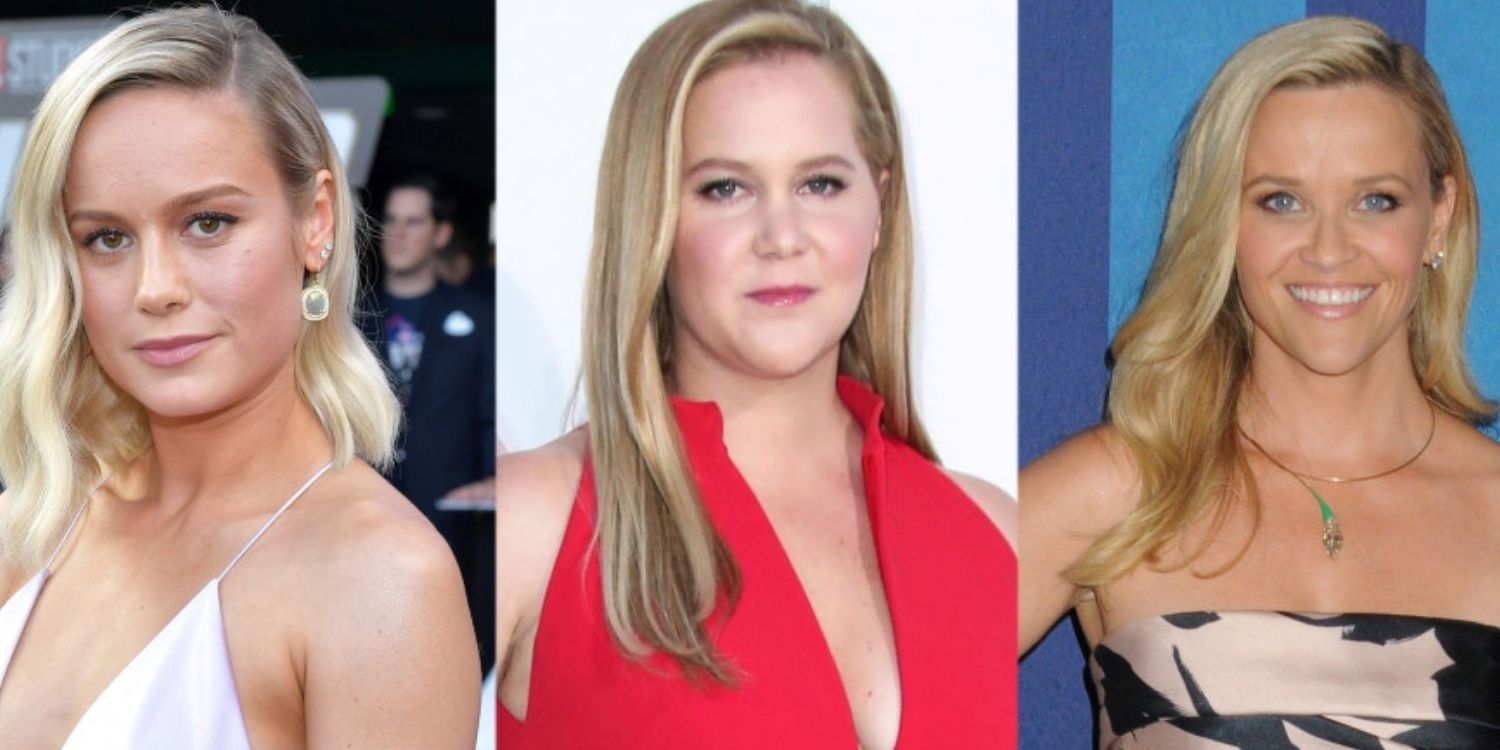 The star-studded organization of "Time's Up" sought to help victims in the #MeToo era, but new public records show only a fraction of donations went to those in need. The bulk of the money went to the executives who had high salaries.

The New York Post reports that A-list celebrities like Reese Witherspoon, Amy Schumer, Brie Larson and others, all sat on the board of the Time’s Up Foundation and Time’s Up Now Inc. The organization raised an astounding $3,670,219 in its founding year of 2018, but spent $1,407,032 on salaries and only $312,001 on victims of sexual harassment.

Time’s Up Now is the lobbying arm of the organization also spent $157,155 on conferences “designed to build community and spark critical conversations about gender equity." These conferences took place in June, 2018 at the Ojai Valley Inn, a luxury resort and spa north of Los Angeles.

These filings are now raising serious questions over the legitimacy of the organization. Charity watchdog groups say non-profits should direct 75 percent of their revenues on their mission and 25 percent on administration. Time’s Up spent 38 percent on salaries alone.