Too much choice is a bad thing, and it’s driving us all crazy

There’s no need to have a triple-decker bacon-infused red velvet pancake on a menu. Just plain old fashion pancakes will do. Why the need for so much choice? Does it really benefit anyone? 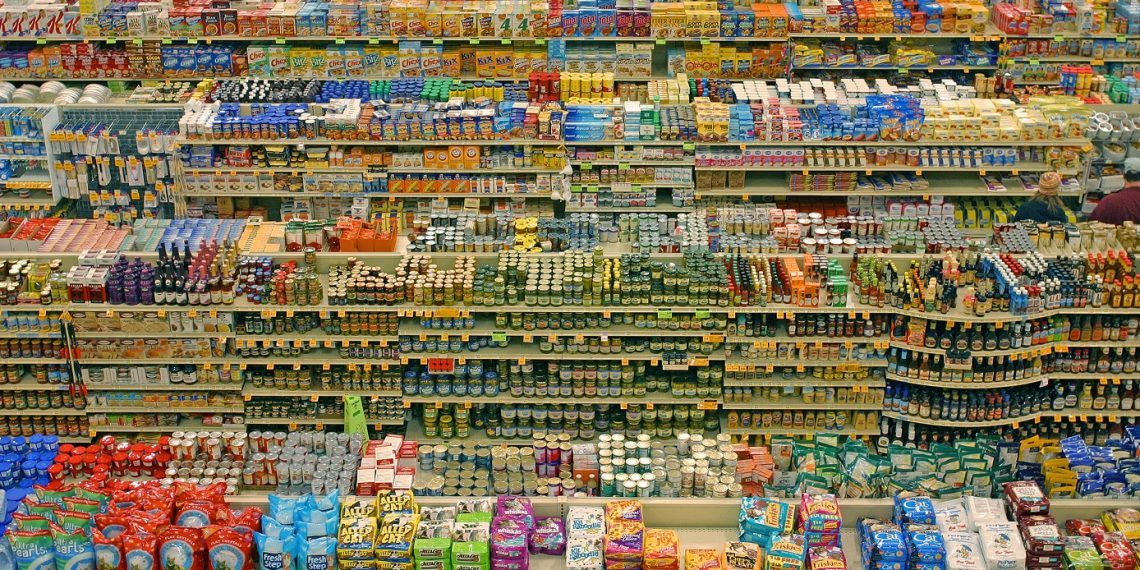 In an episode of Jerry Seinfeld’s series Comedians in Cars Getting Coffee, Will Ferrell cracks one of my favourite jokes, which I have since shamelessly lifted and use myself.

The two sit down at a table at a diner, and upon opening the menu, Ferrell says something to the effect of, “I love it when a restaurant has a big menu, because you know that means they make everything really, really good.”

This line speaks so much truth, in just a few words. The best restaurants know what their bread and butter is, and they stick to it. There’s no need to have a triple-decker bacon-infused red velvet pancake on a menu. Just plain old fashion pancakes will do. Why the need for so much choice? Does it really benefit anyone?

How many people do you know who not only hate choosing from a menu, they hate choosing a restaurant? Which couple hasn’t had an argument that revolves around just choosing somewhere to go?

Even making the trip to the grocery store brings the same issues. Colourful walls of every flavour you can imagine, of each product, 40 different types of cereals and 60 different flavours of soups. What should be a short visit easily can easily rob you of an hour or two.

In his book The Paradox of Choice, Author Barry Swartz argues that “Autonomyand Freedom ofchoiceare critical to ourwell being, and choice is critical to freedom and autonomy. Nonetheless, though modernAmericanshave more choice than any group of people ever has before, and thus, presumably, more freedom and autonomy, we don’t seem to be benefiting from it psychologically.”

This from a book that was written 14 years ago. Since then the situation has spiraled out of control. Most readers will have thought NETFLIX by now.

There are countless people who have it, yet barely watch it, since they are instead scrolling endlessly through the 1000s of shows and movies, never finding the perfect film, instead going back to watching a show they have watched many times before.

It isn’t abnormal to yearn for the days when TV only had a dozen or two channels. There would usually be something to watch, and if there wasn’t, well you would just go outside, or talk to someone.

It’s fair to speculate that this type of freedom could be problematic to modern day relationships, too. Most of the men in my family in the generations before mine grew up in small towns, all married someone local, and usually married very early.

It was a no-brainer to them and getting married before 25 was simply the norm. Now, with instant access to most of the population through a variety of apps, the choices are endless. Tinder, for example, seems like an endless well of partners to choose from.  We think that our technology has made it easier to find “the one,” when really, we’ve done the opposite, and given everyone anxiety along the way.

The problem with choice is that when we pick one thing, we lose the other, and psychologists say that we are less satisfied with our choice the more we have to choose from.

Our generation will have chosen their life partner out of thousands of potential matches, and while that sounds almost romantic, it creates a much bigger “What If?” situation. There used to be a problem revolving not knowing where to meet a good partner. Now, websites are made to tackle that problem, specifically.

One wonders if today’s mental health crisis is caused in some part by constantly having to choose. After all, were humans really meant to make tha many choices? The prehistoric man didn’t have to choose between two hundred different frozen meals; He hunted what he could, if he got a kill, he ate and he was damn well happy about it.

Of course, not all choice is bad. Variety and competition is usually a good thing. But as was said thousands of years ago: The dose makes the poison.

I’m not saying we revert to some sort of soviet system of grocery shopping but we need to find a happy medium and get rid of needless choice, which is possible. Choice anxiety is a thing, and as a society, we don’t do anything to counter it.

The largest supermarket chain in the UK “TESCO” actually cut the number of products it sold by a third as it was being caught up to by ALDI; a supermarket chain who stocked 10x fewer products than it’s rival. In TESCO there were 28 different types of ketchup you could buy, in ALDI, just one. Modern wisdom said that having infinite choice was best, but reality showed that people just want a simpler life.