According to sources, McClintic is not happy with the change in her cell and filed a court complaint claiming that the transfer process led to a loss of her liberty and that it was “unreasonable and procedurally unfair, and therefore unlawful.” 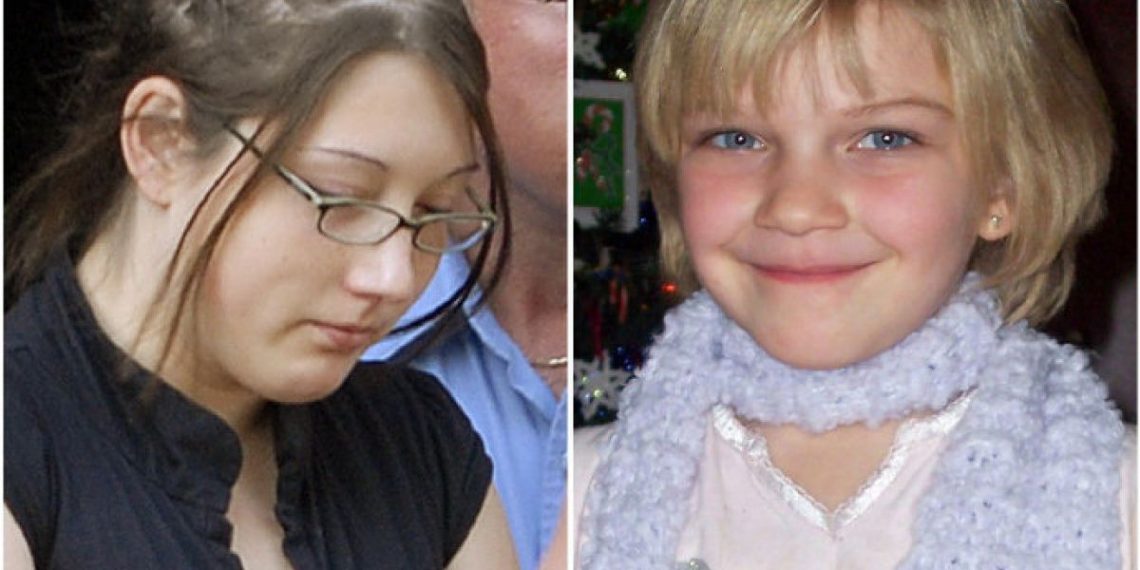 Child killer Terri-Lynne McClintic has retracted her application for compensation claiming that the government’s decision to send her back to prison from the Okimaw Ohci Healing was “unfair” and a loss of liberty.

McClintic was convicted as an accessory to the brutal first-degree murder of Tori Stafford. In the gruesome event, McClintic lured Stafford to her eventual death at the hands of  Thomas Rafferty, who bludgeoned the eight-year-old to death with a hammer after savagely raping and torturing her.

McClintic is serving a life sentence for her crimes with no chance of parole until 2031.

The decision to move McClintic back into prison came after Tori Stafford’s father, Rodney Stafford protested her transfer to a women’s healing lodge.

After pressure from an outraged public and the Conservative opposition, Liberal Minister of Public Affairs announced that the decision would be reversed.

While at the Saskatchewan Okimaw Ohci Healing Lodge for Aboriginal Women, McClintic was provided with the luxury of arts and crafts, horse therapy and peer mentorship programs. McClintic would have also had access to other children while staying at the lodge.

According to sources, McClintic was not happy with the change in her cell and filed a court complaint claiming that the transfer process led to a loss of her liberty and that it was “unreasonable and procedurally unfair, and therefore unlawful.”

Her lawyers have since retracted the application.

The court application named several defendants including the Correctional Service of Canada, the Department of Justice, and Public Safety Canada.