Currently, Prime Minister Justin Trudeau’s approval numbers are even lower than Harper’s were before his 2015 election defeat. 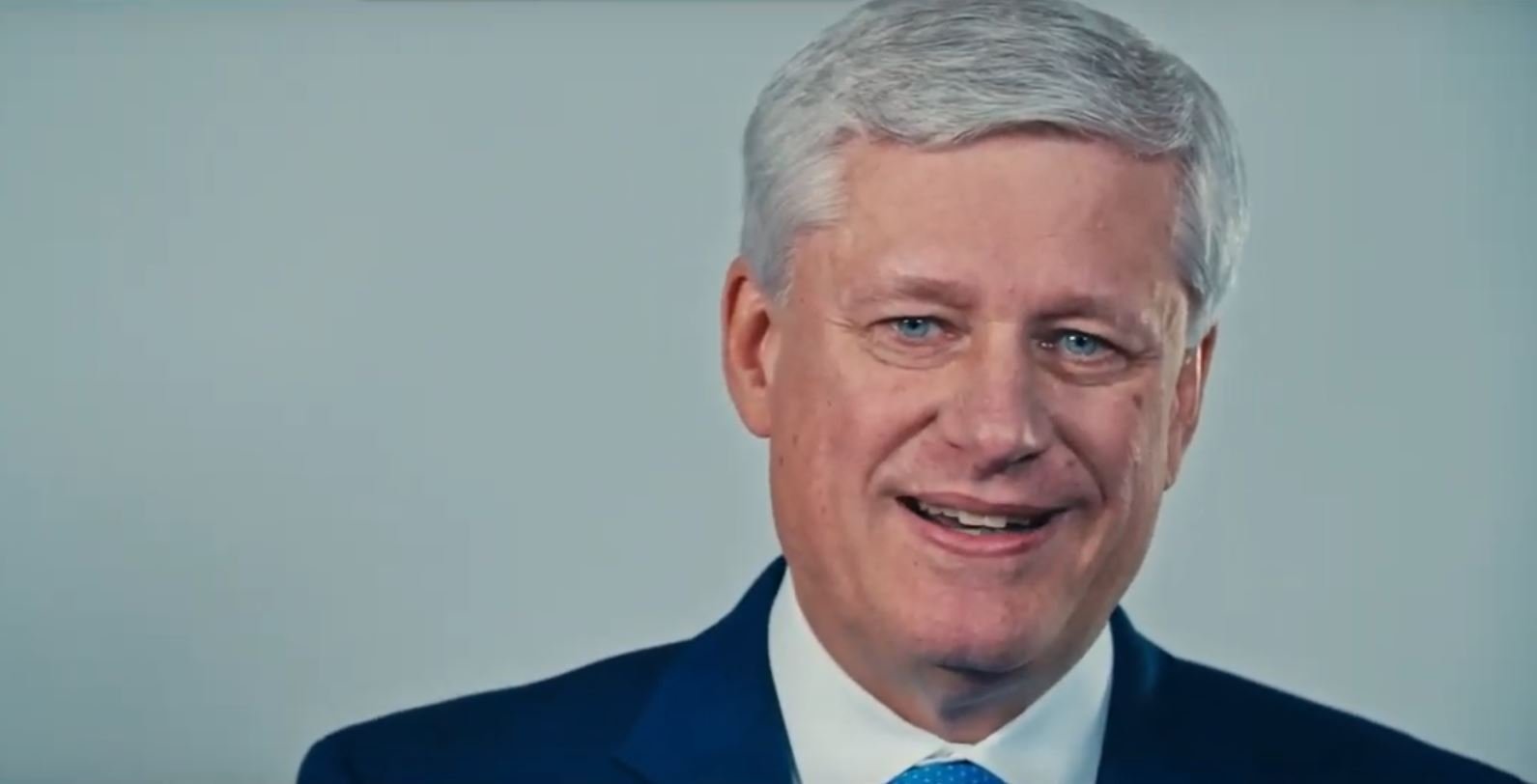 The ad which was titled “We’re at a turning point” was released on Thursday and included an endorsement for party leader Andrew Scheer and solicits party contributions.

“Andrew Scheer stands for a better way forward, a way forward for Canada where no ambition is too great and no dream is out of its reach,” says Harper.

“He and I both know that it’s time for you to get ahead. This is only possible with a government that lives within its means.”

Some critics have pointed out that associations with the Harper government might not be ideal for a party neck-to-neck with the governing Liberals in the polls.

Comments on the video were largely in support of the decision.

“Miss you so much Mr. Harper! Please come back. We need you!!!” said user Jenniferwu11.

“Main reason Harper was voted out was because of the corrupt mainstream media,” said user Ben McLellan.

Others, like Liberal MP Andy Fillmore, have been critical of the decision calling out Harper’s “grim legacy.”

Currently, Prime Minister Justin Trudeau’s approval numbers are even lower than Harper’s were before the 2015 election.

Harper entered the 2015 election with a grim 34% approval, while the latest numbers show that Trudeau has an even worse 31% approval rating.