Marcella Zoia, or “chair girl” reached internet infamy after she was videotaped throwing a chair off a high rise near the Gardiner Expressway. 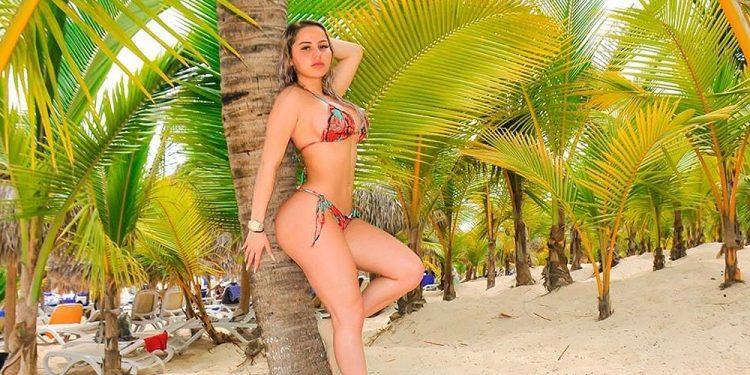 Marcella Zoia, or “chair girl” reached internet infamy after she was videotaped throwing a chair off a high rise near the Gardiner Expressway.

The video which circulated all across the internet alerted the attention of the authorities who tracked down Zoia.

According to some lawyers, Zoia’s high profile might eventually hurt her chances for a positive ruling.

“The first thing I would say is absolutely don’t engage in any activity that draws attention to you or that gets you at risk of getting in trouble again,” said lawyer Monte McGregor.

Interestingly, the Punta Can trip follows another controversial spat in the news for having a bag of cocaine drop in front of the young woman mid-Instagram stream. She allegedly took a drug test following that public video.

Currently, she is out on $2,000 bail after being apprehended by police. If found guilty Zoia could potentially face some time in jail.

Zoia is expected to appear in a Toronto court on June 14 for mischief charges. She has been kicked out of her dental hygiene program at school as a result of her actions.

She is being represented by lawyer Gregory Leslie who claims that Zoia was peer pressured into the act and the entire situation has traumatized her.