Toronto police are now investigating the third instance of human feces and urine being tossed on to Toronto university students. 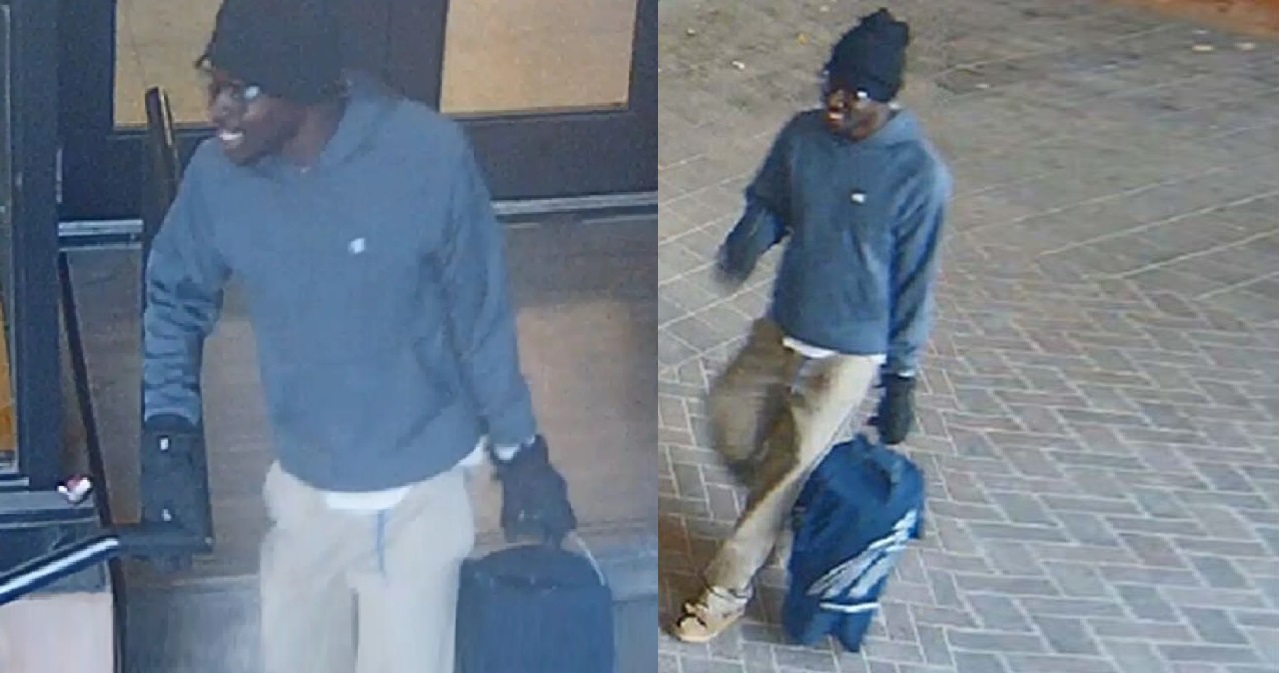 Toronto police are now investigating the third instance of human feces and urine being dumped on to Toronto university students.

One witness, Jason Huang, a fourth-year life science student, told CBC News that all was normal at the library when he saw someone with a bucket dump a brown-yellow liquid on them.

“We didn’t know what it was then … and then the smell just hits,” said Huang.

The man reportedly laughed before fleeing the scene.

“He was laughing … like giggling loudly,” Huang said. “A scary kind of laugh.”

The University of Toronto released a statement regarding the matter:

“As a public university, we work to make the resources of our libraries as open as possible. What happened was shocking, and assistance was provided to those affected.”

Toronto police were able to confirm that the contents of the bucket were indeed fecal matter.

Photos of the suspect have been released. The man can be seen carrying a covered bucket, with a very large sh*t eating grin on his face—pardon the pun.