The Homicide Cold Case section of the Toronto police is seeking help on the 21-year-old murder file of a pregnant woman from British Columbia. 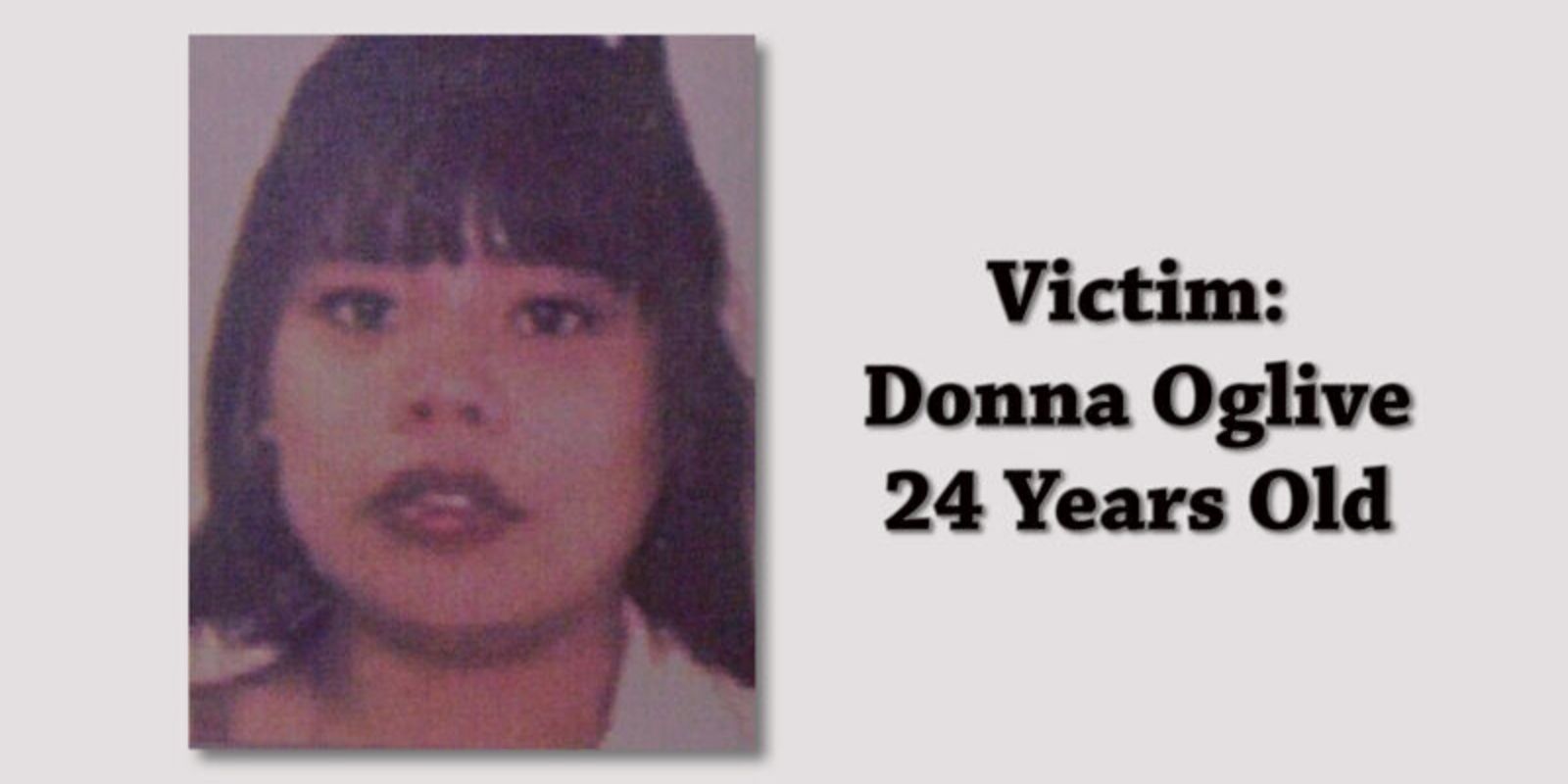 The Homicide Cold Case section of the Toronto police is seeking help on the 21-year-old murder file of a pregnant woman from British Columbia.

According to a press release, 24-year-old Donna Oglive was discovered murdered on Sunday, March 8, 1998, after a resident called police to the parking lot of  130 Carlton St.

Officers discovered the body of Donna in the corner of the parking lot on the east side of Jarvis St. north of Carlton St.

An examination revealed that strangulation was the cause of death.

The examination also found that she was pregnant with a male fetus.

Oglive was a resident of British Columbia but was in Toronto for five weeks prior to her murder.

According to the police, She travelled between British Columbia and Toronto regularly, and had been working as a sex worker in the Gerrard St. E. and Church St. area.

Oglive was of Filipino descent, about 5’5”, and approximately 160 pounds.

She had black shoulder-length hair and was wearing a long white high heel boots, a mini skirt and fur jacket.

“He’s not currently in our national DNA data bank,” said Gallant. “What we need is a name to go with this DNA. Come forward and identify this person to assist in solving this case of a pregnant woman. It has been 21 years and this killer has not been held responsible. If you know who is responsible, take that step and help bring this offender to justice. If you want to remain anonymous, that is OK. We have the DNA, so all we need from you is his name. Bring that name into this investigation and help solve this case.”