Police say a a 7-year-old girl was playing on the front step of a home when she was she was approached by an unknown man who tried to lure her away from her home. 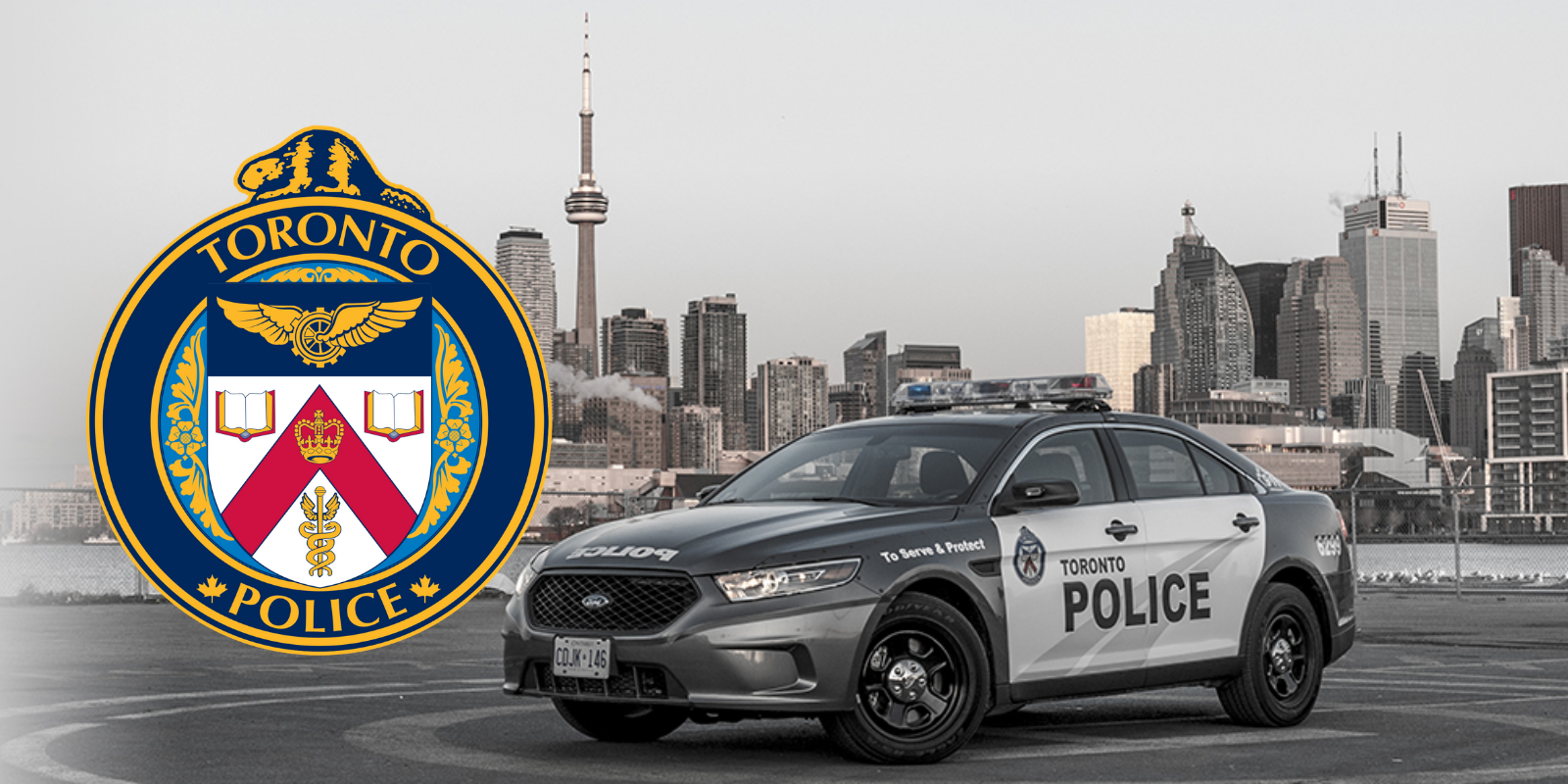 Toronto Police Service has made the public aware of an investigation into the attempted luring of a child on Wednesday, and has released a public safety alert on the matter.

"On Wednesday, February 3, 2021, at 5:30 pm, officers responded to a call for a suspicious incident in the Neilson Road and Ellesmere Road area," police wrote in a statement.

Police say a a 7-year-old girl was playing on the front step of a home when she was she was approached by an unknown man who tried to lure her away from her home. The girl then ran into her house to find an adult, when the man fled the area.

"He is described as having a brown complexion, in his 20s, 5'6"-5'7", with an average build, and was clean shaven. He had short wavy black hair. He was wearing a grey long-sleeve sweater and black pants. He was also carrying a circular black plastic food container and was not wearing a mask," police wrote.

Anyone with information about this man or any homeowners in the area with home security cameras are asked to contact police at 416-808-4300, Crime Stoppers anonymously at 416-222-TIPS (8477), online at www.222tips.com, online on our Facebook Leave a Tip page, or text TOR and your message to CRIMES (274637).