Overall it seems like the editors at the Toronto Star would like immigration stories to only give off the impression of success on the part of the Liberal government. 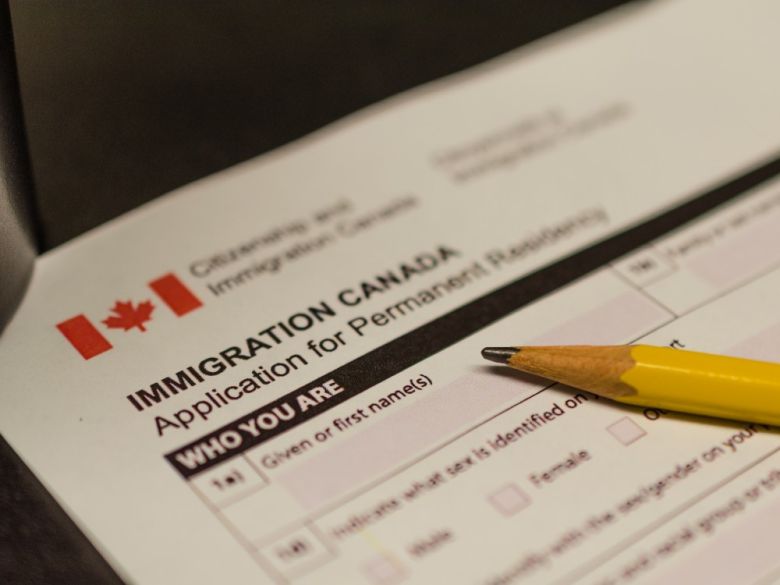 A recent article by the Toronto Star sought to mislead readers on the Liberals’ immigration record.

The article which was titled, “Canada largely successful in managing economic immigration, study says,” misleads the public on the said study’s findings.

“But the report from the Organization for Economic Co-operation and Development suggests that some tweaks would be helpful to ensure the needs of the economy are actually being met,” claims the article.

Economic immigration cannot be “largely successful” if the needs of the domestic economy are not being met.

To Stephanie Levitz’s credit (the article’s author) she provided readers with key details on the report’s findings. Among them is the observation, by the Organization for Economic Co-operation and Development (OECD), that Canada’s system of “inviting” people to live or work here has faults.

The screening process leaves room for political tinkering and has let in excess workers with professional credentials that Canada does not recognize.

OECD claims that Liberal policies have helped fill the labour needs of the job market; however, the new standards do not align with the requirements of specific industries.

The Liberal government, in our point system immigration pool, values immigrants with active job prospects less than before. Some high-skilled areas of the economy are finding it hard to recruit foreign workers, as offering a potential immigrant a job does little for their prospects of getting accepted into the country.

Right now, the highest number of job vacancies are in the areas of accommodation and food services, followed by health care and social assistance. The highest vacancy rate occurs in agriculture, forestry, fishing and hunting, sitting around 6.9%.

Forty-one percent of all employers were polled as having difficulty filling vacancies in their workforce. This is being paired with the prediction made by the OECD between 2018 and 2040, Canada would have 11.8 million “school leavers” who enter the workforce while 13.4 million workers retire. This points to the problems of even minor inefficiencies in the system today having significant impacts on the economy down the line.

“Nevertheless, in certain occupations within skill levels, the COPS predicts imbalances. It forecasts shortages of labour in high-skilled occupations (Skill Level A) that require a college or a university education.  These are concentrated in the health sector and occupational groupings related to applied sciences,” the OECD report reads,

This fact shows a potentially significant oversight of Canada’s immigration system, yet it does not get adequately explored in the Toronto Star’s article.

Instead of addressing this, the article shifts the topic to Quebec and ends up discussing the province’s immigration policies for a good half of an article ostensibly about Canada’s federal immigration policy. The piece does end mentioning the Conservatives having plans to make changes as well as the Liberals, heading into election season, but elaborates no further than that.

The Conservative plan focuses on meeting the demands of an industry that has been having a difficult time filling positions.

Conservatives would attempt to increase the number of highly skilled and credentialed immigrants by putting a stronger emphasis on job offers in their field of expertise. This does not exactly mean more or less immigration, but the targeting of foreign workers and new permanent residence to areas of need.

Michelle Rempel was quoted saying that the Liberal government “has treated setting the number of immigrants allowed into Canada like an auction,” going on to say that trying to bring in as many new Canadians and foreign workers as possible is not an efficient solution.

The NDP was also not mentioned in the original Toronto Star article which seems a bit strange as they are going to be a significant player in the coming election.

The NDP has recently focused on reforming foreign worker regulations to make it easier to change jobs while working temporarily in Canada.

Jenny Kwan NDP MP for Vancouver East and immigration critic said that the current rules make foreign workers bound to a single employer and subject to workplace abuses as Canada brings in foreign workers based on one job with little ability to change.

With that being said, the NDP do favour the general trajectory of the Liberal government, as they support an increase in immigration to Canada and have called for increased funding to the Immigration and Refugee Board.

Overall it seems like the editors at the Toronto Star would like immigration stories to only give off the impression of success on the part of the Liberal government.

The real story in that article, was mainly about a few of the OECD findings and Quebec’s immigration policy.

The headline would have readers believe that there was only praise from the OECD and no concern over significant inefficiencies in Canada’s immigration system. It all seems oddly defensive of the Liberals to give them fake headlines.