"As early as age four, D.H. experienced violent outbursts at home in addition to nightmares, migraines, acid reflux, and depression," the lawsuit states. 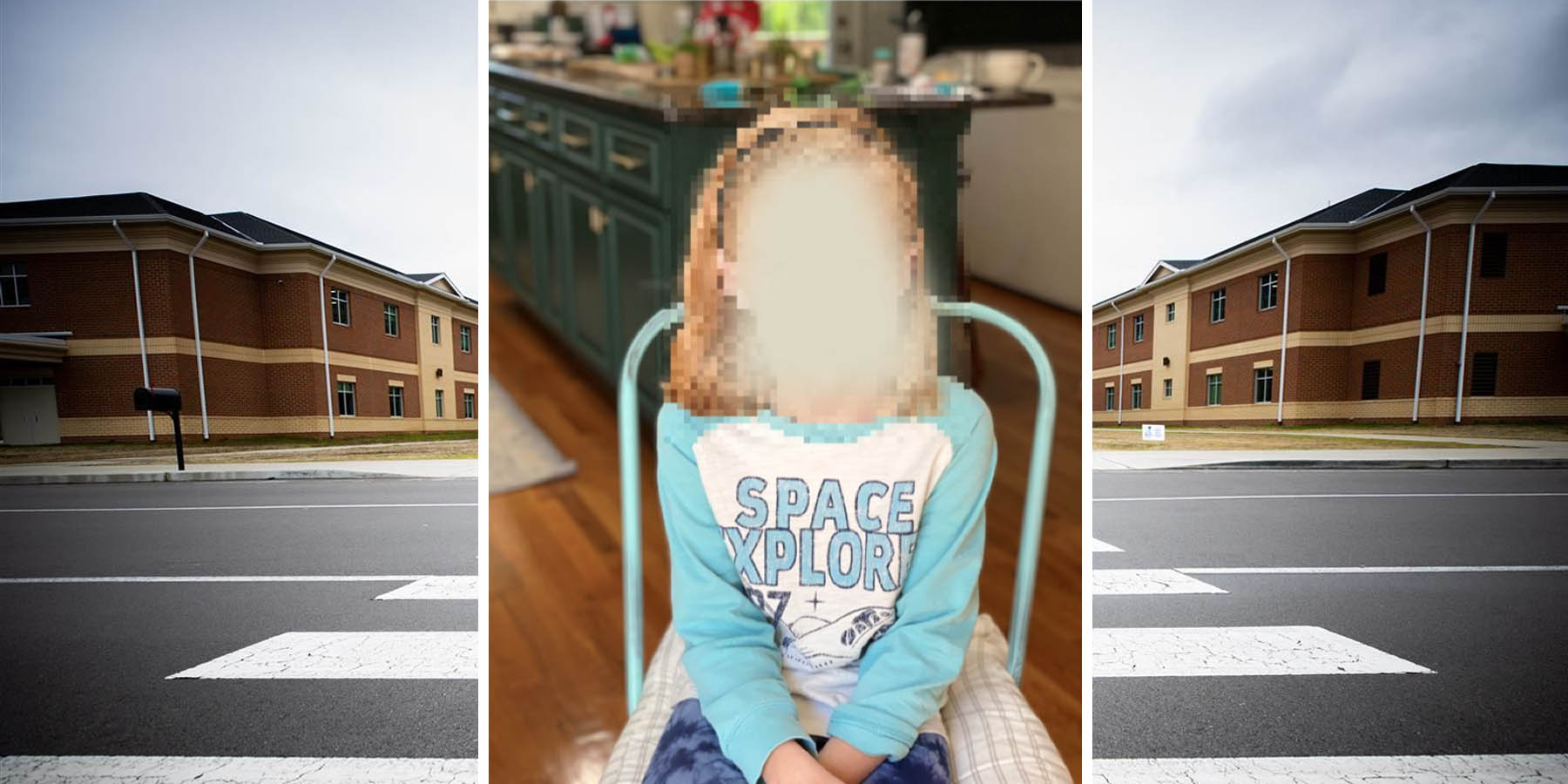 A Tennessee school board is being sued by the parents of a trans-identifying 8-year-old biological male who allege their child was discriminated against when the elementary school would not let the child use the bathroom designated for females.

The eight-year-old student, identified as "D.H." in the lawsuit, attends an unspecified Williamson County Schools elementary school. According to court documents, D.H. was "designated male sex at birth, but knows herself to be female" and is "experiencing adjustment disorder."  The American Psychiatric Association Diagnostic and Statistical Manual of Mental Disorders describes adjustment disorder as the development of emotional or behavioral symptoms in response to an identifiable stressor within three months of onset.

The family was joined by the Human Rights Campaign (HRC) in filing a federal lawsuit against the Tennessee Department of Education.

In the filing, the parents state that "Since the age of six, D.H. has expressed the desire to her parents to present and be treated as a girl, including dressing in a manner typical of other girls and being referred to using female pronouns."

The lawsuit also states that "As early as age four, D.H. experienced violent outbursts at home in addition to nightmares, migraines, acid reflux, and depression. D.H. would reflux uncontrollably, unrelated to her eating habits. Later that year, D.H. underwent a procedure to scope her esophagus and stomach, resulting in a regurgitation diagnosis—a psycho-social problem rather than a medical one. In essence, D.H. was unintentionally making herself vomit to ease anxiety, and no one knew why."

It can be gathered from the written suit that D.H.'s parents determined that their child was suffering from gender dysphoria, resulting in the anxiety and mental issues, and that allowing D.H. to socially transition and present as female would cure these ailments. D.H.'s parents took D.H. shopping and purchased feminine clothing, which D.H. enjoyed wearing.

"Prior to coming out," the lawsuit reads, "D.H. expressed a strong dislike for any term of endearment other than her name. For instance, D.H. insisted that her family not refer to her as 'cutie pie,' 'love bug,' 'boo,' or 'lovie.' Name identity has always been very important to D.H."

The parents attest in the suit that at age 4, D.H. said "Mom, there is something I have to tell you, but I don’t want to hurt you or for you to be mad," and that "D.H. told A.H. and E.H. that she thought something was wrong with her because 'I think I’m supposed to be a girl. It’s just that I feel closer to what it means to be a girl in my heart than a boy.'"

To accommodate the rising third-grader, the elementary school permitted D.H. to use a private unisex bathroom. But according to the lawsuit, the private bathrooms were not up to standard. The lawsuit claims the private bathrooms "reinforce the differential treatment" of D.H. instead of alleviating the 8-year-old's feelings about not being male, despite being biologically male.

"D.H. was forced to use one of four single-occupancy restroom facilities at the Elementary School—each of which presented its own issues," the complaint reads. "These issues included D.H. having to clean restrooms covered in human waste before using them, and being forced to out herself as transgender in front of other students or janitorial staff."

"In the first grade, the first year D.H. attended the Elementary School in-person while using 'she/her' pronouns, D.H. was often misgendered by teachers, and bullied and harassed by students who became hostile and argumentative when she attempted to share her gender identity with them," the lawsuit reads.

"These restroom 'accommodations' provided to D.H. by the Elementary School are not accommodations at all. They reinforce the differential treatment and trauma associated with living under the School Facilities Law, violating D.H.’s constitutional and statutory rights under the Equal Protection Clause of the U.S. Constitution and Title IX of the Education Amendments of 1972," the lawsuit continues.

D.H.’s mother, identified in the suit as A.H., says that she's ashamed to live in an area so "hostile" to transgender young people. "Years ago, I chose to move to Tennessee because it was known as 'the volunteer state,' whose citizens cared for their neighbors without hesitation – not a state that legalizes discrimination against helpless children," she said Thursday. "Now, I am embarrassed to say that I live in a state that refuses to see anything beyond my child’s gender."

"By filing this lawsuit, I am showing my volunteer spirit – because I’m fighting to not only affirm my child’s existence, but also the thousands of transgender and nonbinary children who live in Tennessee," she added.

According to a report from the Franklin Homepage, "The complaint alleges that the school has not been accommodating or understanding for the needs of the student, inaction that has resulted in the student wishing to stay home from school due to her own safety concerns and has allegedly caused the student to have 'internalized transphobic thoughts' from her traumatic experiences at school."

The "Tennessee Accommodations for All Children Act" also known as the "School Facilities Law" or the "Bathroom Bill," was signed into law last year. The law says that schools have to make a "reasonable accommodation" for someone who does not identify as their assigned gender at birth. "Reasonable accommodation" is defined as a single-occupancy restroom or changing room.

The lawsuit specifically challenges the bathroom law and seeks to have the court issue an injunction against it to allow the student to use the girl's restroom. The lawsuit was filed last week in the United States District Court for the Middle District of Tennessee and also names Williamson County Schools Superintendent Jason Golden and TDE Commissioner Penny Schwinn in their official capacities.