A transgender-identifying person who was born male has been featured in multiple articles complaining about the hardships faced by trans-identifying inmates in American prisons. 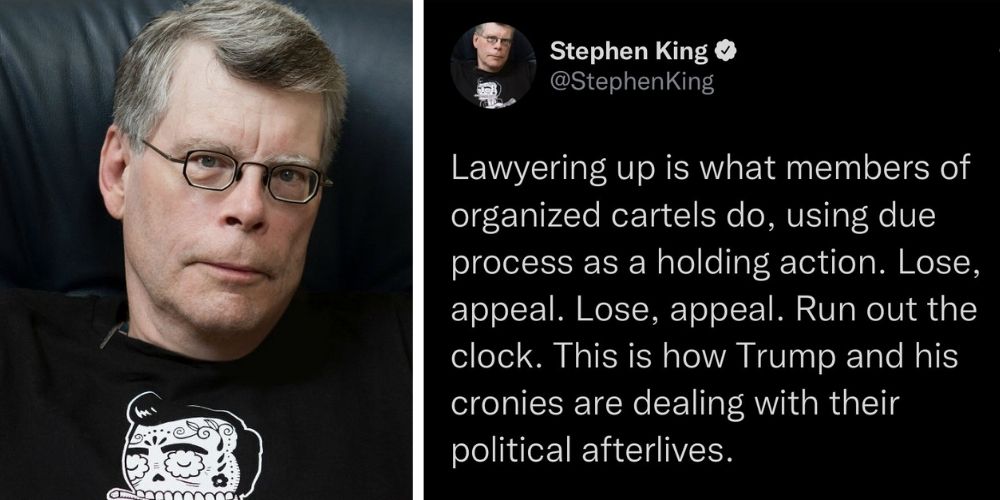 A transgender-identifying person who was born male has been featured in multiple articles complaining about the hardships faced by trans-identifying inmates in American prisons. The issue with those articles is that none of them mention that he was convicted for sexually abusing a 14-year-old girl, and that none of the prison staff support his claims.

As detailed by 4w, Rayne Bennett, who was convicted in 2016 of sexually abusing a child, was placed on a sex offender registry for 25 years. KSN reported that Bennett, who was born Jacob Lawrence Pina, held the victim against her will and raped her.

Bennett started claiming transgender identity and adopted the name “Rayne Aloysius Constantine Rose Bennett” while awaiting trial. When he was later sentenced, he was placed in a men’s prison. Immediately thereafter, Bennett sought out a mental health professional for a gender dysphoria diagnosis to secure transfer to a women’s prison but his efforts were ultimately rejected by prison staff who did not believe his claim of being transgender.

Bennett was recently profiled by NPR, the Topeka Capital-Journal, and the Leavenworth Times as a source to highlight the hardships faced by  trans-identifying inmates in Kansas prisons.

As observed by 4w, none of the publications, which wrote “gushing” pieces about the convicted rapist, cared to identify the crime for which he was convicted. Bennett is also referred to by “she/her” pronouns in the articles despite failing to be diagnosed for gender dysphoria.

Instead, Bennett was given a platform to accuse Kansas prison staff of giving him poor treatment, and framing a narrative that would enable him and other men to transfer into women’s prisons merely by identifying as women.

In the articles, Bennett claimed he filed multiple complaints against corrections staff for misconduct, including “misgendering.” The Kansas Department of Corrections denies having copies of any such complaints.