During a review of Bill C-71, Sen. Marilou McPhedran suggested a handgun prohibition be added to the new legislation just in time before the 2019 election. 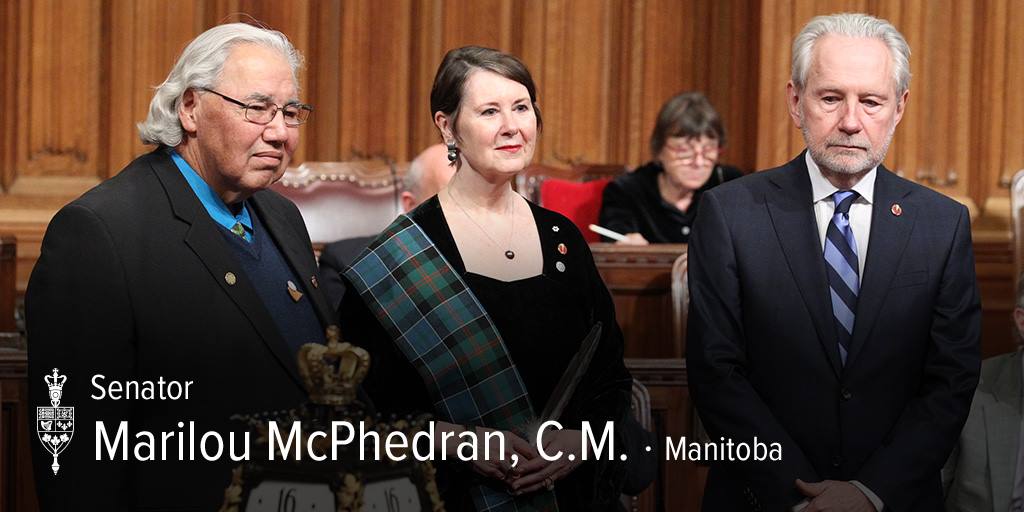 During a review of Bill C-71,  Sen. Marilou McPhedran suggested a handgun prohibition be added to the new legislation just in time before the 2019 election.

“As you know, the federal election date is rapidly approaching, limiting our time as lawmakers this year. So, would you consider taking action against the proliferation of handguns by amending this bill to define handguns as prohibited firearms in subsection 84.1 of the code,” said McPhedran.

Bill C-71 is a piece of legislation which intends to reform many of Canada’s existing gun laws.

Upon election, the Trudeau Liberals made it one of their primary intentions to undo Conservative legislation which made it easier to acquire firearms for law-abiding gun owners.

Currently Minister of Border Security and Organized Crime Reduction, Bill Blair is finishing up a report on a potential firearms ban which is expected to arrive very soon.

McPhedran was named as a senator by Prime Minister Justin Trudeau in October 2016.