A Trudeau-appointed Senator, who holds broad legislative power in the Senate, has raised some eyebrows through this more-than-friendly attitude to China. 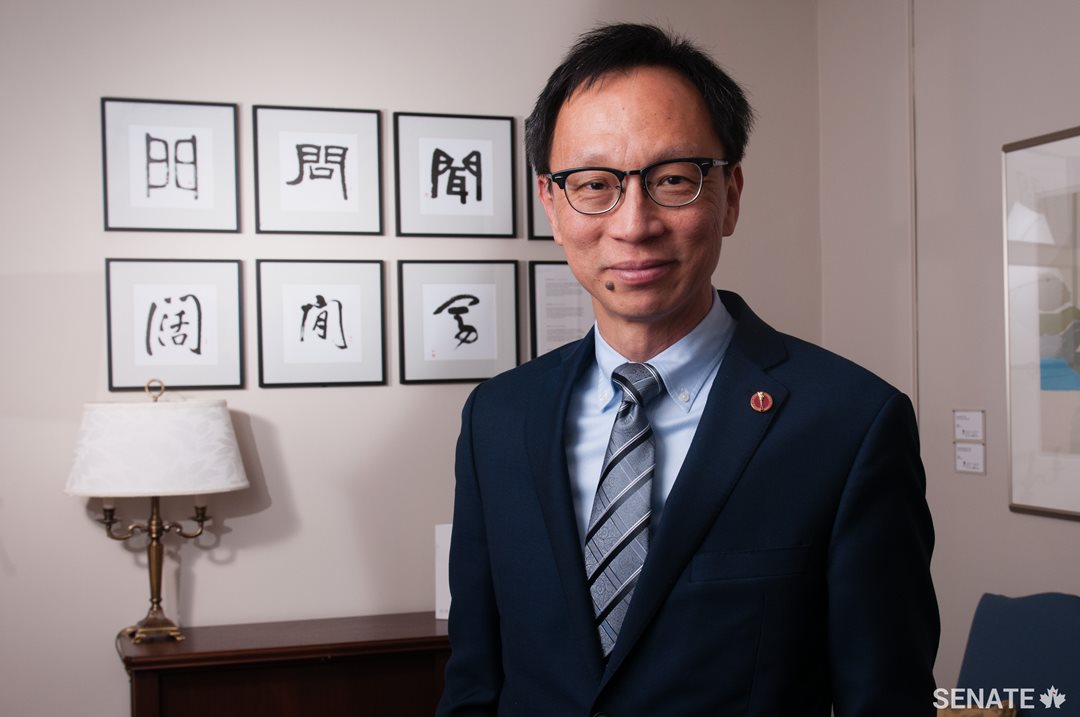 A Trudeau appointed Senator, who holds broad legislative power in the Senate, has raised some eyebrows through this more-than-friendly attitude to China, according to Blacklock’s Reporter.

This comes after he accepted an invitation to speak at a Chinese government-endorsed club, which has been praised for endorsing friendship with the communist state. It is unclear whether the senator, whose name is Yuen Pau Woo, was paid for his appearance.

The club, known as the Canada-China Friendship Society, said that the Senator would speak at the Ottawa event on the topic “Rethinking China Relations.” Senator Woo was appointed by Prime Minister Justin Trudeau in 2016. Additionally, Woo is the spokesperson for the largest voting bloc in the Senate, giving him significant legislative power.

As well as this, the Friendship society has close links to the Chinese state and is run out of a state-sanctioned agency in Beijing. They are also known for publishing Chinese propaganda on Twitter.