WATCH: Trudeau bows to Iranian regime after they murdered 57 Canadians

The photographs of Trudeau greeting Iran’s foreign minister were taken by an Iranian state photographer. Canadian journalists weren’t allowed to the event. 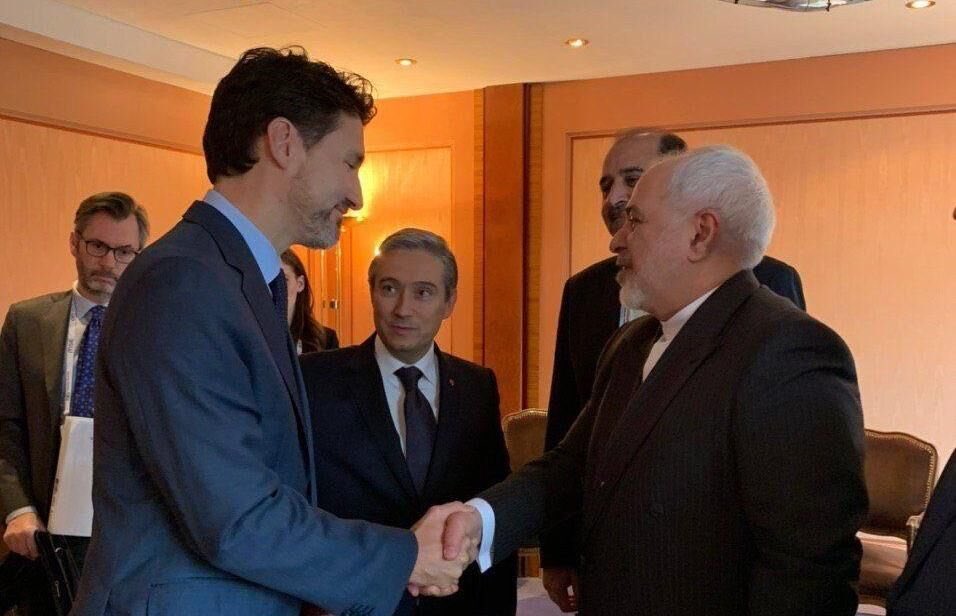 A month after 57 Canadians were killed by the Iranian regime, Prime Minister Justin Trudeau has been pictured greeting Iran’s foreign minister Javad Zarif with a smile—and bowing.

Trudeau met with Zarif in Munich, Germany, at a security conference. Trudeau is currently on a world tour, attempting to drum up support for a seat on the UN Security Council.

The footage of Trudeau bowing was captured on Iranian state TV, and was shared to Twitter by Brian Lilley.

Social media users were outraged to see what they see as “subservience.” Simon Jefferies tweeted: “A bow. A happy grin. A 15-second handshake. I can’t even begin to imagine how the families of the 57 Canadians on that plane would feel seeing this.”

January of this year, the Iranian regime shot down a Ukrainian passenger plane, killing all 176 civilians who were on board. 57 Canadians died from the plane being shot down.

Over the past few weeks, Trudeau has been meeting with leaders of foreign countries in order to win support for his Security Council bid. Earlier this week, Trudeau met with Senegalese President Macky Sall, where he discussed an “oil and gas partnership,” despite killing oil and gas projects in Canada.

Trudeau also promised the African Union $10 million in funding that would go to the empowerment of African women.