Trudeau: Canadian softwood lumber and steel to be used to rebuild Notre Dame 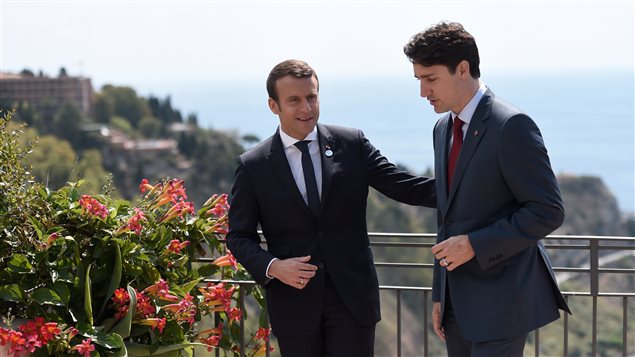 Canadian Prime Minister Justin Trudeau has offered new Canadian softwood lumber and steel to the French President Emmanuel Macron to help rebuild the historic Notre Dame cathedral, according to Global News. The historic cathedral, which was up in flames mid-April, has garnered significant amounts of funds from various sources for its reconstruction.

This move could help re-establish Canada’s presence in the foreign policy arena, after Trudeau’s numerous blunders in the past, and also showcase the sheer quality of Canadian wood to the world.

After arriving in Paris, Trudeau made a visit to Notre Dame alongside the cathedral’s rector, Patrick Chauvet, and French Culture Minister Franck Riester.

Trudeau is currently in Paris to discuss the rise of extremism, online violence, and radicalization after an attack in a Christchurch Mosque left 51 dead.

He will also be taking part in the “Christchurch Call to Action” summit co-hosted by Macron and New Zealand Prime Minister Jacinda Ardern.

What do you think about Canadian wood and steel being used to rebuild Notre Dame? Let us know in the comments below!