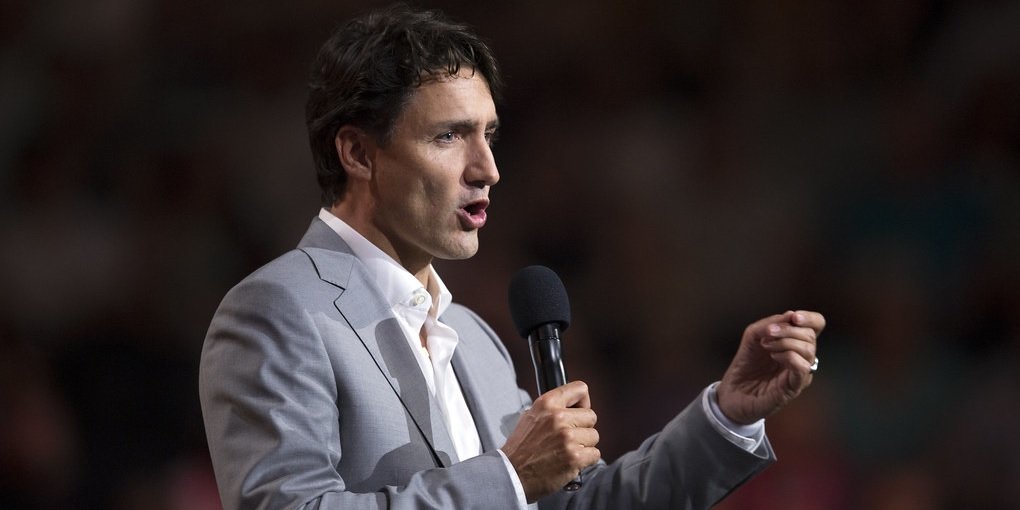 As NDP leader Jagmeet Singh openly expressed his willingness to form a coalition with the Liberals, should they not achieve a majority, Justin Trudeau dodged the same questions.

Recent polls show the Liberals and Conservatives are virtually tied as the NDP and Bloc witness a sharp rise in support.

Even NDP leader Jagmeet Singh began taking a step back from coalition talks.

“My focus is not on a coalition. My focus is on this: If you vote New Democrat, you’re going to get someone on your side,” he said.

“I’m not negotiating the future today. Today I’m telling Canadians what they can do and what they can do is this: If you vote for a New Democrat, you know our priorities and where we stand.”

Conservative leader Andrew Scheer responded to such intentions by saying,  “My message to Canadians is this — only a Conservative majority government can prevent a government with Justin Trudeau as the spokesman but the NDP calling the shots.”

“The choice is clear. It’s between a Trudeau-NDP coalition that will drive up taxes, drive out jobs and cost you thousands of dollars more every year, and a new Conservative majority government that will lower your taxes and put more money in your pockets,” he added.