BREAKING: Trudeau family received over $427,000 from WE Charity in payments and amenities

The revelation comes as opposition parties seek to continue the investigation into the WE scandal, a process which has been hindered by Liberal Party obstruction. 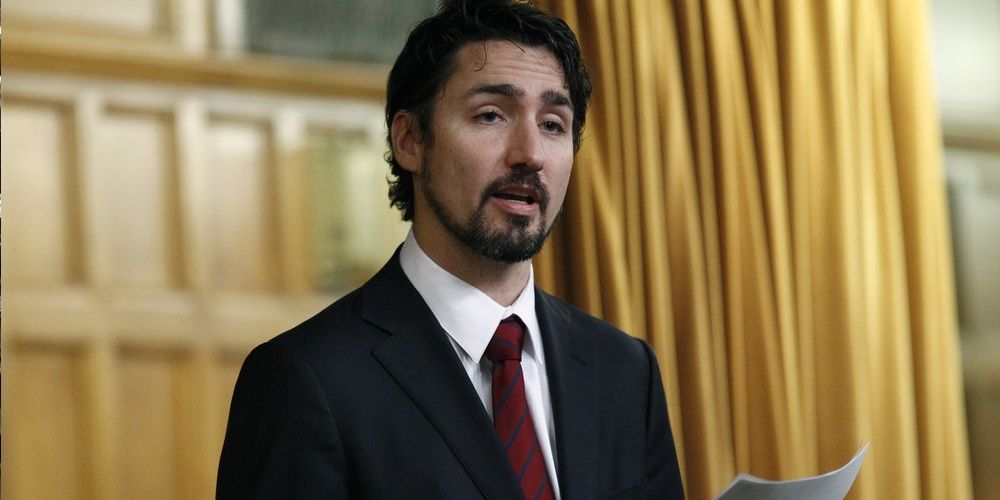 New documents submitted to the Finance Committee on Monday reveal that WE Charity spent over $427,000 on the Trudeau family in the form of payments, amenities, and gifts.

The documents were submitted by Mark Kielburger, one of the two brothers who co-founded WE Charity.

Sophie Grégoire Trudeau, Margaret Trudeau, and Alexandre Trudeau collectively made $217,500 in speaking fees from WE Charity, which also provided them with $209,620.92 in amenities such as flights, hotel rooms, and food services, as well as $630 in gifts.

The documents reveal that Margaret and Alexandre Trudeau were paid for a collective total of 36 engagements, during which they averaged three to five events per engagement. Sophie Grégoire Trudeau was paid for eight total engagements

The revelation comes as opposition parties seek to continue the investigation into the WE scandal, a process which has been hindered by Liberal Party obstruction. MPs from various opposition parties have accused the Liberals of attempting to cover up evidence of corruption.

The enrichment of the Trudeau family was not the only revelation from the documents.

It was also revealed that former Finance Minister Bill Morneau, who was reported to have paid back WE Charity over $41,000 only hours prior to a hearing on the scandal, did not receive an invoice at all. Morneau failed to recuse himself from a cabinet meeting regarding the WE Charity despite not having yet paid back the funds and having two daughters who worked for the charity.

Morneau, a multi-millionaire who inherited much of his wealth, likely overpaid WE Charity based on an estimation of the maximum likely cost his travel expenses with WE may have accrued. According to the documents, the "actual costs incurred by WE Charity would be less than $41,000," which covered a trip to Kenya and a trip to Ecuador.

The documents additionally revealed that WE Charity had signed 11 previous contracts with the government of Canada, eight of which were signed during the Premiership of Justin Trudeau.

Mark Kielburger also revealed in the documents that he and his brother had conversations with six cabinet ministers on eight occasions in the two years preceding the scandal, including Jean-Yves Duclos, Mary Ng, Bill Morneau, Bardish Chagger, Amarjeet Sohi, and Pablo Rodriguez.

The documents show that the Kielburgers had a total of 65 conference calls with public servants between April 17 and July 7.

The brothers had conversations with Bill Morneau on three separate occasions, the latest of which took place less than two months prior to being chosen to administer the Canada Student Service Grant program and after Trudeau and Morneau had initially spoken about providing a relief program to students.

The Kielburgers maintain, however, that the CSSG was not discussed in the phone call with Morneau, and that the call was "part of a series of phone calls checking in with businesses and non-profits on the impact of COVID-19."

To substantiate this claim, the Kielburgers included within the documents an email to Morneau which was sent following the April 25th phone call. While the email does allude to the ongoing coronavirus pandemic, it makes no mention of the CSSG.

"WE Charity has filed an in-house lobbyist registration that covers the time period in question," the documents continue. However, the documents claims that the Kielburgers cannot be considered lobbyists since their work with the organization is volunteer work and they do not receive a salary.