TRUDEAU FLASHBACK: 'We're not a country that makes vaccinations mandatory'

"We're not a country that makes vaccination mandatory, for example, but we want to encourage everyone to get it," said Trudeau in May. 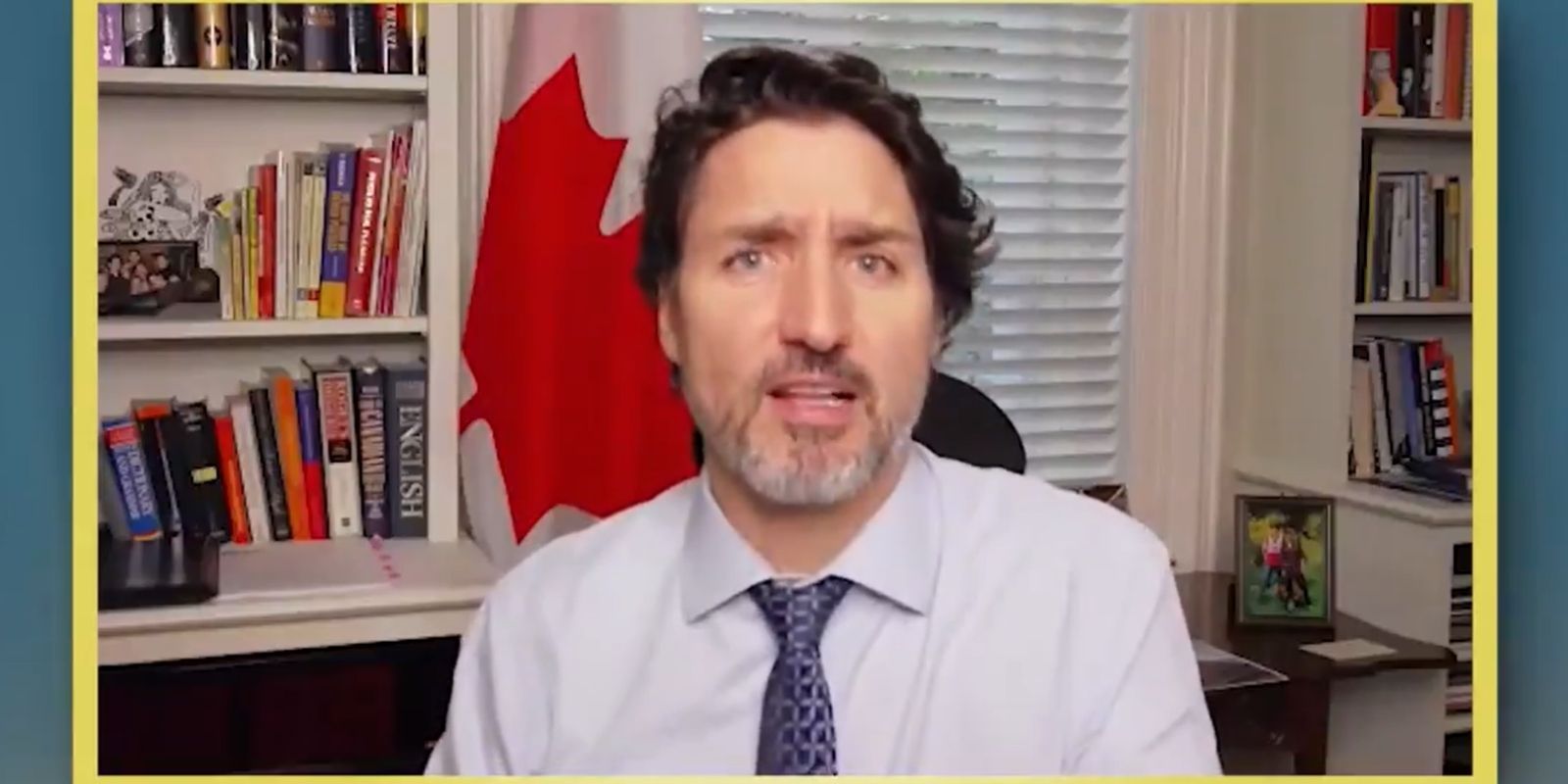 A clip of Justin Trudeau saying that Canada is not a country that makes vaccinations "mandatory" has re-emerged, as the Trudeau camp continues to twist the arms of unvaccinated Canadians.

The clip, from a May episode of the Brandon Gomez Show, shows Trudeau saying: "What do you do with someone who has an allergy, or someone who's immunocompromised, or someone who for religious or deep convictions decides that, no, they're not going to get a vaccine... We're not a country that makes vaccination mandatory, for example, but we want to encourage everyone to get it."

While the Trudeau Liberals have not officially made vaccines mandatory, they have continued to pressure the unvaccinated by challenging Canadians' rights to work and move freely within their own country, as is guaranteed by Section 6 of the Charter of Rights and Freedoms.

These measures were announced just days before Trudeau officially kicked off election season.