The Snowbird plane that crashed in British Columbia on Sunday was 60-years-old and due to be replaced before Justin Trudeau cancelled the purchase. 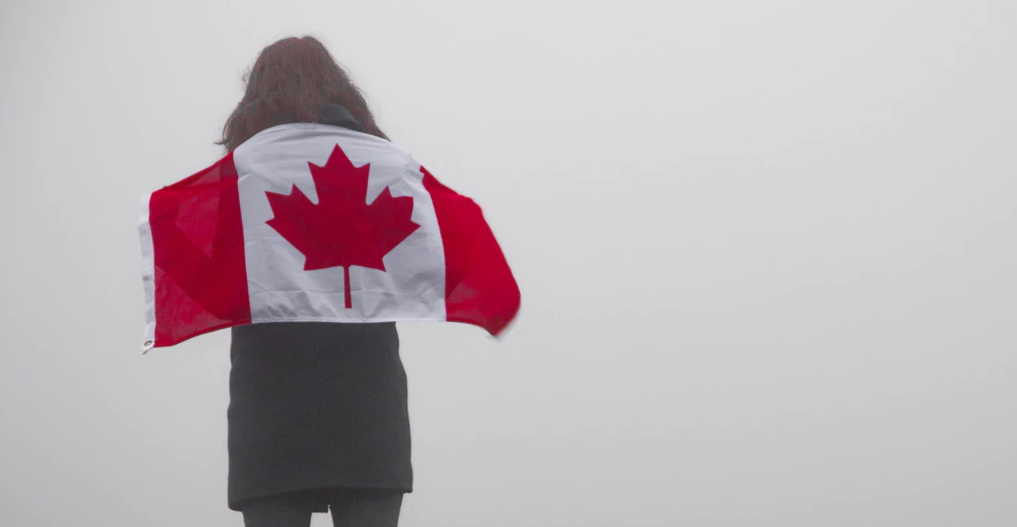 The Snowbird plane that crashed in British Columbia on Sunday was 60-years-old and due to be replaced before Justin Trudeau cancelled the purchase.

In 2012, then Prime Minister Stephen Harper allocated $755 million in order to replace the Snowbird jets. This move was cancelled in 2018 by the Trudeau government who instructed that the planes should keep flying until 2030.

As a result of this, some of the aircraft were over 60-years-old with "significant concerns" over the safety of the plane.

In 2016, the CBC reported that the Snowbird fleet had suffered from incidents ranging from seatbelt malfunctions to fatal crashes.

Internal government reports revealed concerns over the aircraft's safety for some time. In 2003, for example, "escalating technical, safety and financial risks" caused civil servants to request that the Snowbird planes should be replaced "immediately."

Justin Trudeau's government has often been criticized for its lack of military spending. Canada only spends 1.31 percent of its GDP on the military, falling under the 2 percent target set out in the NATO agreement.

“The newly released numbers by NATO make it clear that under Justin Trudeau, Canada is not meeting our NATO commitments and he has no plan to reach them,” said the Conservative defence critic James Bezan in 2019.

Trudeau's failure to spend the necessary amount on the military caught the attention of US president Donald Trump who has made the 2 percent NATO target a cornerstone of his foreign policy.

"I find [Trudeau] to be a very nice guy but you know the truth is that I called him out the fact that he’s not paying 2% and I can see he’s not very happy about it,” said the president.

It was also revealed in 2019 that the Trudeau government spent far less on the military than initially promised. This spending was considered vital as it would've remedied Canada's "aging" ships, fighter jets and other equipment.