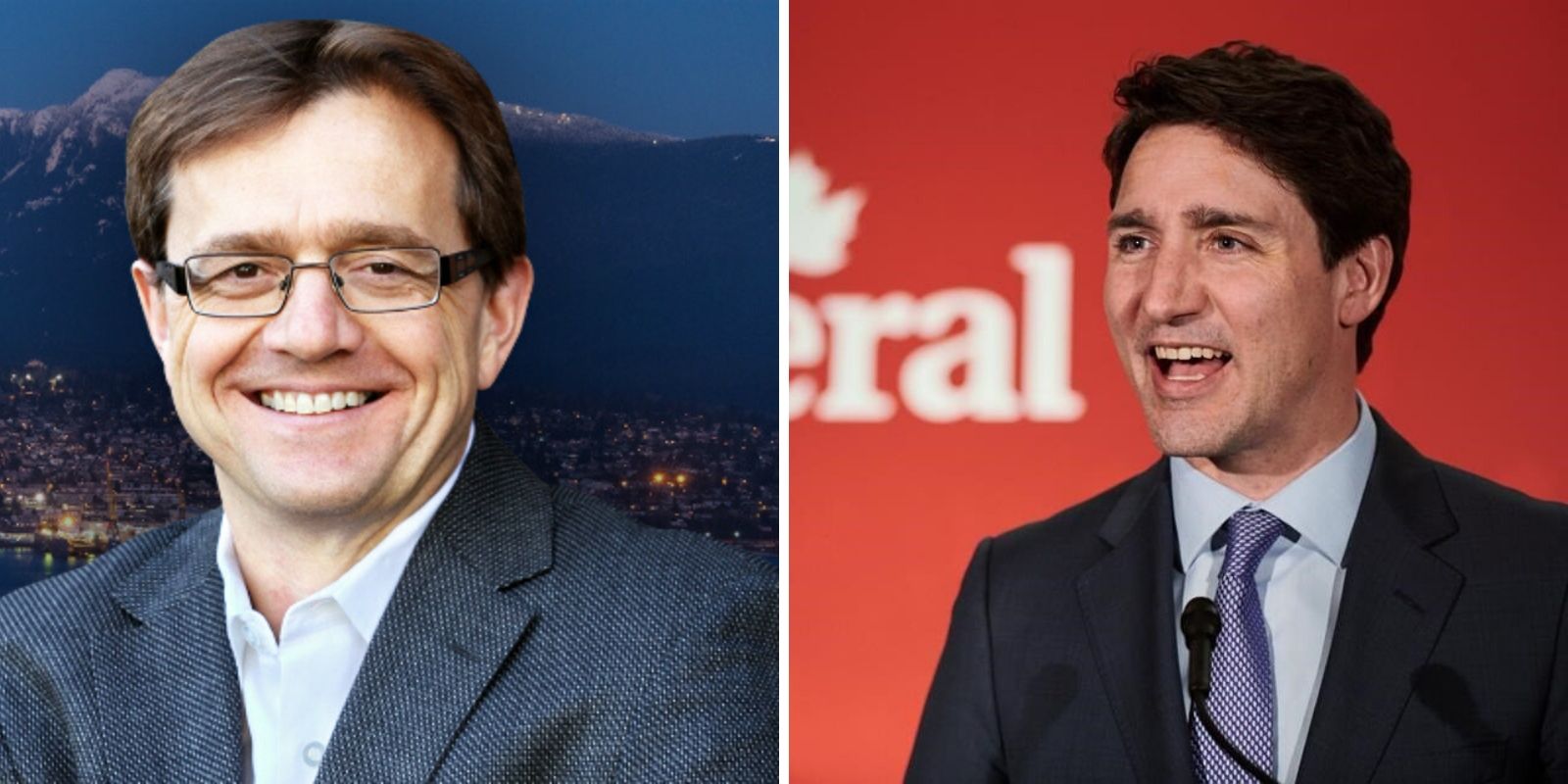 According to the Toronto Star, Jonathan Wilkinson, Canada’s Minister of Environment and Climate Change, the Trudeau government has not ruled out increases to the nation’s carbon tax. In fact, Wilkinson increases were possible as the government prepares to set “legally binding” five-year plans to reduce emissions.

The government’s decision to increase carbon taxes would not be surprising as reports have found current cuts to fall short of the targets set under the Paris agreement.  According to a United Nations’ report published in 2018, the world only has 12 years to limit its “climate change catastrophe.”

Canada’s Ecofiscal Commission published a report in 2019 which found that the carbon tax would have to reach $210 per tonne or there would have to be far more intrusive measures in order to actually meet Paris agreement targets by 2030.

While the government has not stated how large increases would be, should they move forward with any increase in rates it will likely enrage those who have seen their everyday costs already increase such as residents of Saskatoon, who have seen higher power rates as a result of their provincial tax.