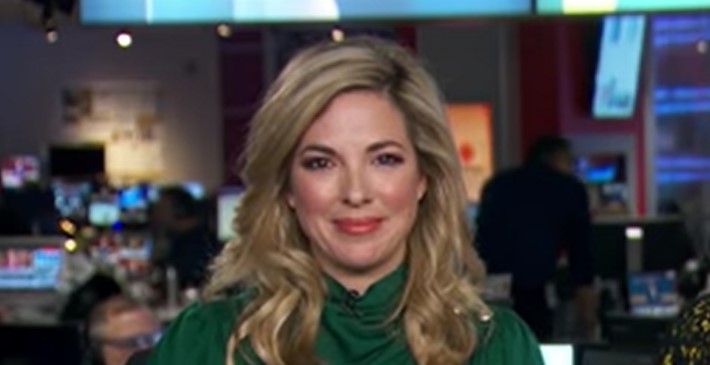 CBC pundit Amanda Alvaro’s public relations company received $22,120 in taxpayer money from the federal government to give lessons on dealing with the media to a cabinet minister, according to a report from Blacklock’s Reporter.

Alvaro’s company was hired to give Minister of Women Maryam Monsef “communications advice and services”. The training consisted of three weeks of lessons from Jan. 8 to Jan 31 in 2019.

The CBC ethics guidelines requires disclosure of monetary conflicts of interest for pundits.

Alvaro is a regular pundit on CBC’s show Power and Politics, where she often defends the Trudeau government’s actions and attacks Conservatives.

Alvaro did not respond to request for comment from Blacklock’s Reporter.

“Amanda Alvaro is not an employee of CBC; she is a freelance contributor to CBC News (along with several other strategists we use) to give her opinion on the political stories of the day,” said CBC’s head of public affairs Chuck Thompson.

The CBC in the past has described Alvaro as a partisan Liberal but not disclosed the payment she has received from the Trudeau government. Alvaro was also described as a hack in an end-of-year quiz game played on CBC’s Power and Politics in Dec. 2019.

The fees charged for media training were the highest of its kind, according to Blacklock’s Reporter.